Patrick Melrose. Volume 2 contains the final two novels in Edward St Aubyn's BAFTA award-winning Emmy nominated semi-autobiographical series, filmed for Sky Atlantic and starring Benedict Cumberbatch as aristocratic Patrick. Benedict Cumberbatch awarded the BAFTA for Best Actor in 2019 for his portrayal of Patrick Melrose. The once illustrious, once wealthy Melroses are in peril, and Patrick Melrose, now a husband and father, is trying to gather together the pieces of his life. Caught up in the turmoil of broken promises, assisted suicide, adultery and - most tender and terrifying of all - fatherhood, Patrick is still a long way from salvation, but even as the family struggles against the pull of its dark past, a new generation promises new light, new hope and - perhaps - the promise of a brighter future. Deeply moving, hilarious and heartbreaking, Patrick Melrose Volume 2 contains the final two novels in the Patrick Melrose series: Mother's Milk and At Last. Patrick Melrose Volume 1 is also available, containing the first three novels in the series, Never Mind, Bad News and Some Hope. The Melrose sequence is now clearly one of the major achievements of contemporary British fiction. Stingingly well-written and exhilaratingly funny David Sexton - Evening Standard Perhaps the most brilliant English novelist of his generation Alan Hollinghurst St Aubyn puts an entire family under a microscope, laying bare all its painful, unavoidable complexities. At once epic and intimate, appalling and comic, the novels are masterpieces, each and every one Maggie O'Farrell 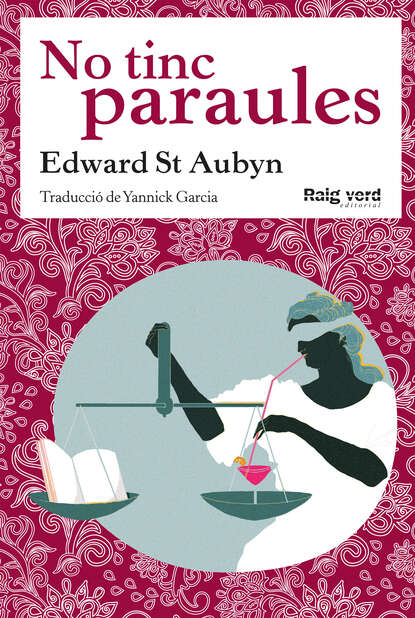 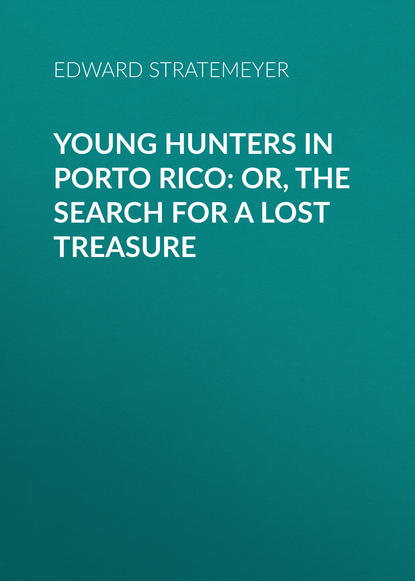 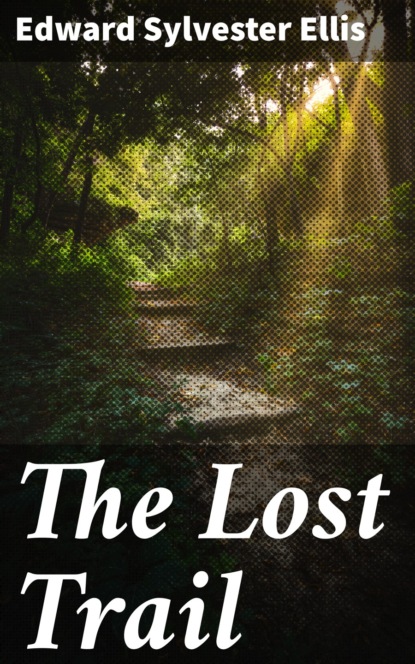 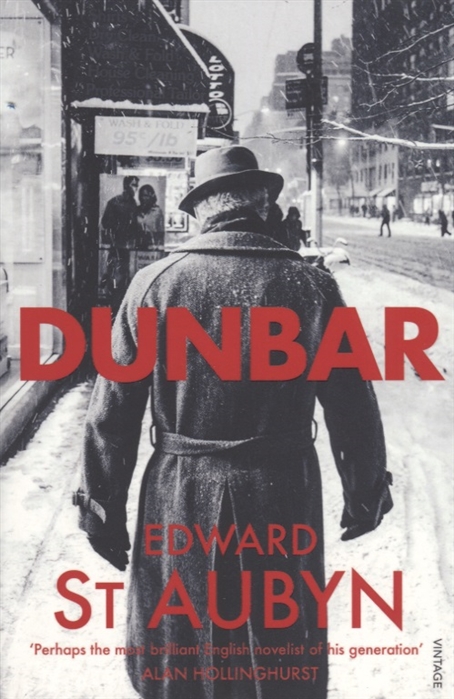 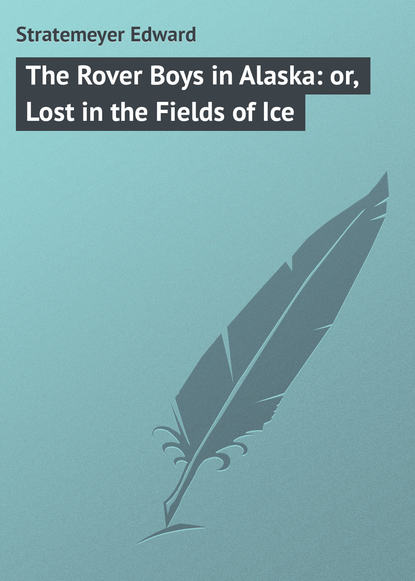 Stratemeyer Edward The Rover Boys in Alaska: or, Lost in the Fields of Ice 0 RUR Найти похожее 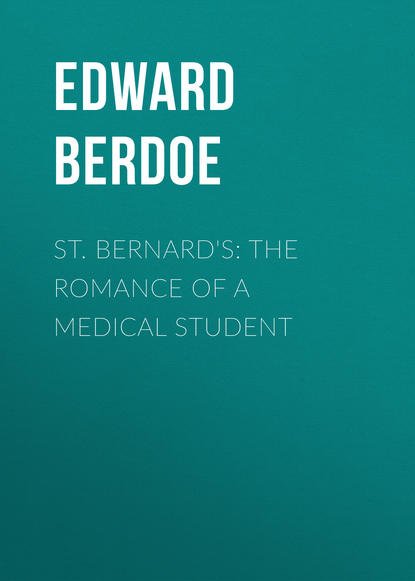 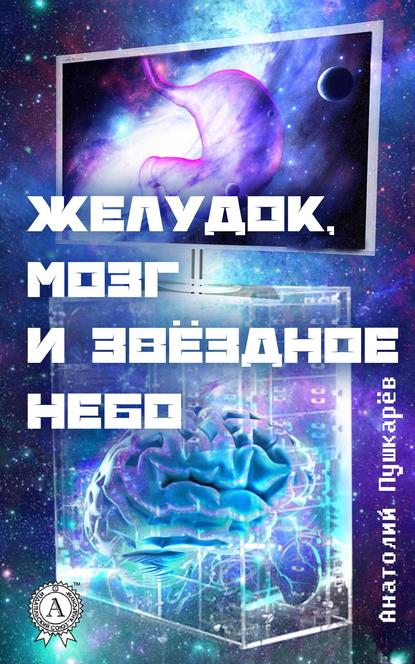 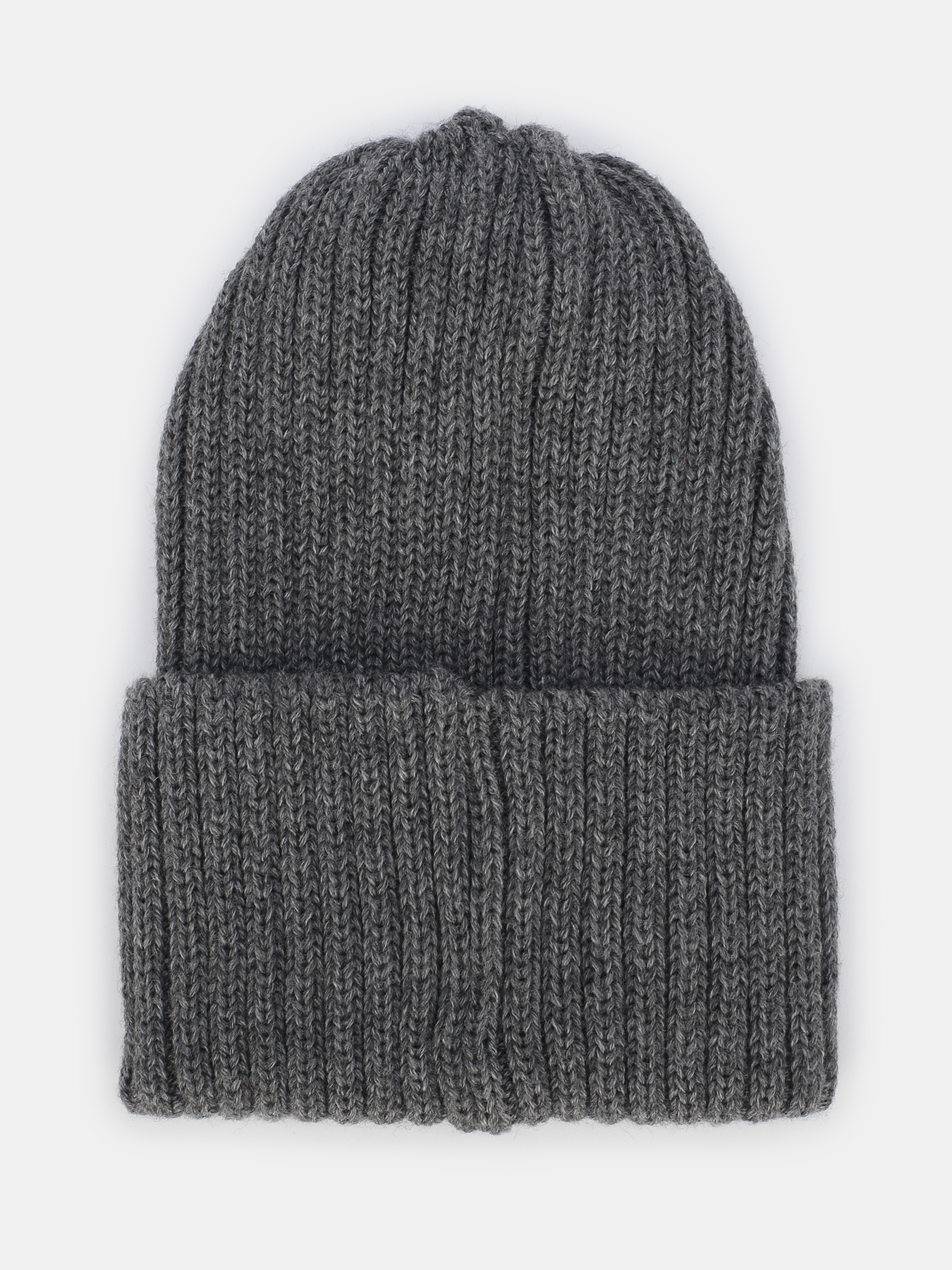