[b]This epic saga of brotherhood and rivalry, of loyalty and treachery, of victory and death, forms part of the indelible core of classical Chinese culture and continues to fascinate modern-day readers. In 220 EC, the 400-year-old rule of the mighty Han dynasty came to an end and three kingdoms contested for control of China. Liu Pei, the legitimate heir to the Han throne, elects to fight for his birthright and enlists the aid of his sworn brothers, the impulsive giant Chang Fei and the invincible knight Kuan Yu. The brave band faces a formidable array of enemies, foremost among them the treacherous and bloodthirsty Ts'ao Ts'ao. The bold struggle of the three heroes seems doomed until the reclusive wizard Chuko Liang offers his counsel, and the tide begins to turn. Romance of the Three Kingdoms is China's oldest novel and the first of a great tradition of historical fiction. Believed to have been compiled by the play-wright Lo Kuan-chung in the late fourteenth century, it is indebted to the great San-kuo chi (Chronicles of the Three Kingdoms) completed by the historian Ch'en Shou just before his death in 297 CE. The novel first appeared in print in 1522. This edition, translated in the mid-1920s by C. H. Brewitt-Taylor, is based on a shortened and simplified version which appeared in the 1670s. An Introduction to this reprint by Robert E. Hegel, Professor of Chinese and Comparative Literature at Washington University, provides an insightful commentary on the historical background to the novel, its literary origins and its main characters. 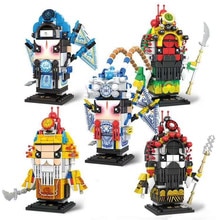 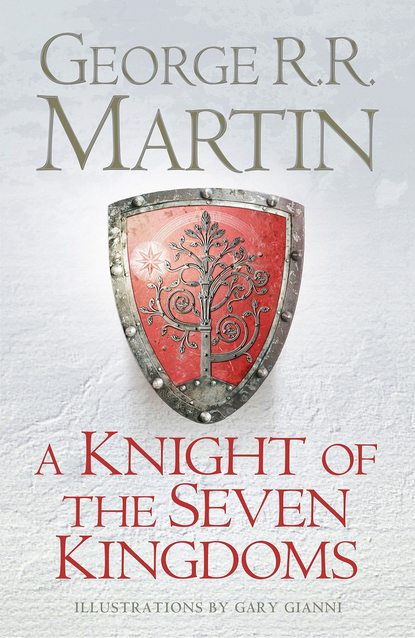 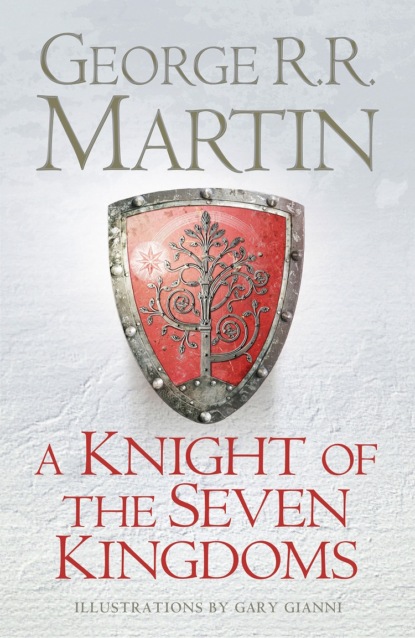 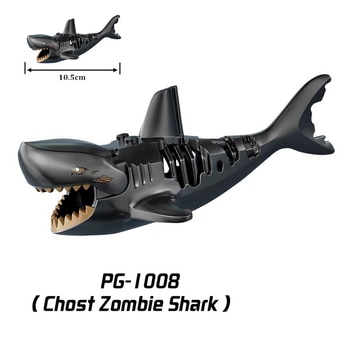 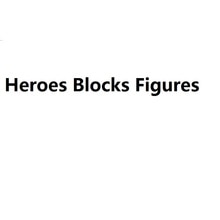 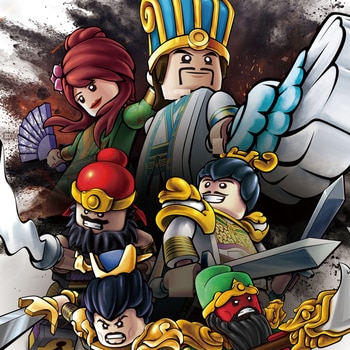 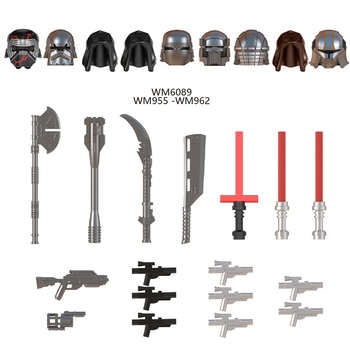 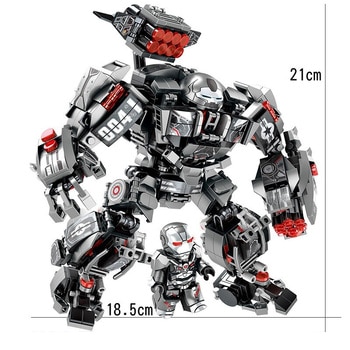 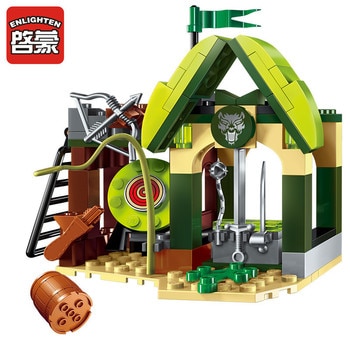 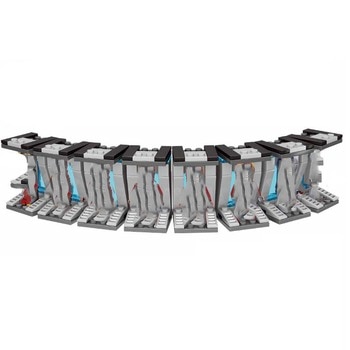 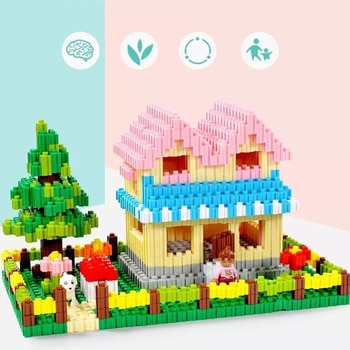 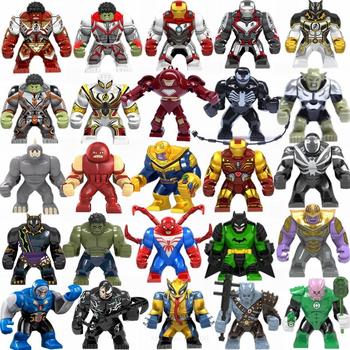 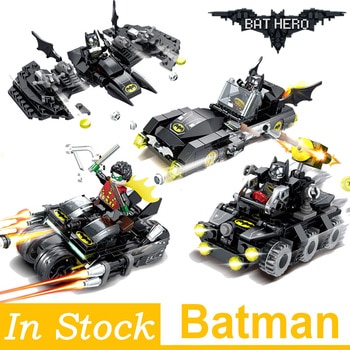 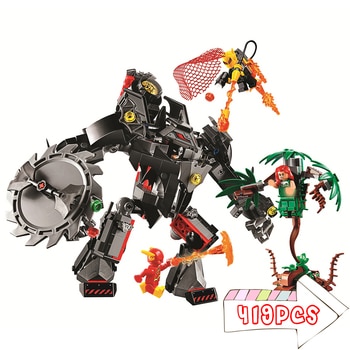 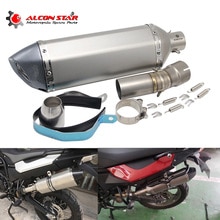 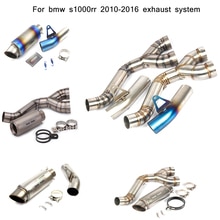