LAST-CHANCE BRIDE… Single father and marriage cynic Tucker Dennis was sure his too-romantic dad had been roped into saying «I do.» So he hightailed it down to the Blue Flamingo Motel to halt the honeymoon and talk some sense into the elderly groom. And that's where he found the bride's riled relative…Annie Summer's heart melted with happiness when she saw the blissful newlyweds – or was it at the sight of the groom's son? But sexy Tucker didn't seem to have a heart of his own underneath that muscular chest! He'd stopped believing in love and marriage long ago, yet Annie believed in him … and years of in experience were telling her to take a chance on Tucker… . 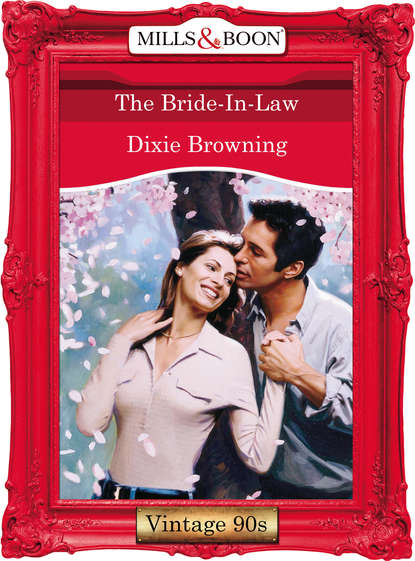 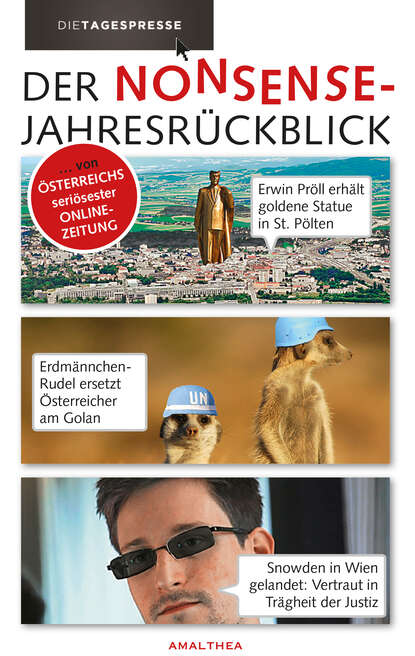 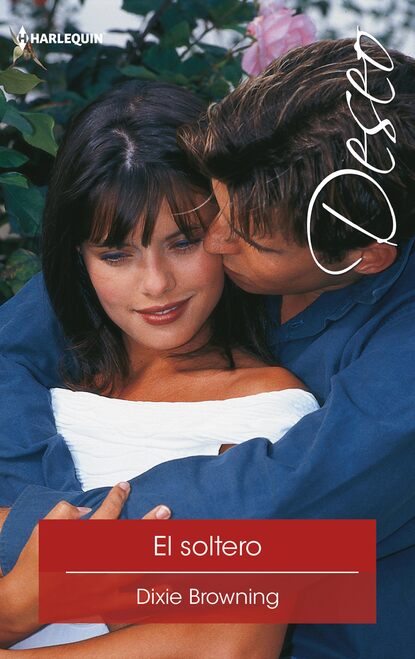 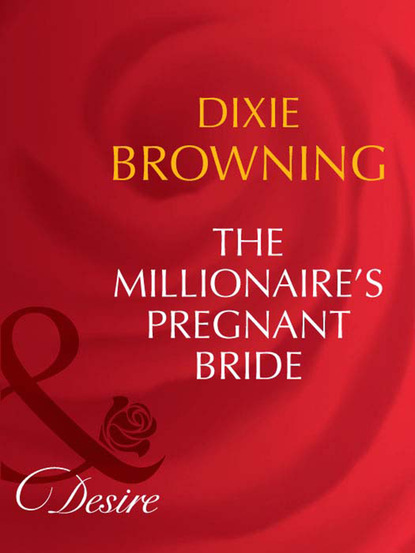 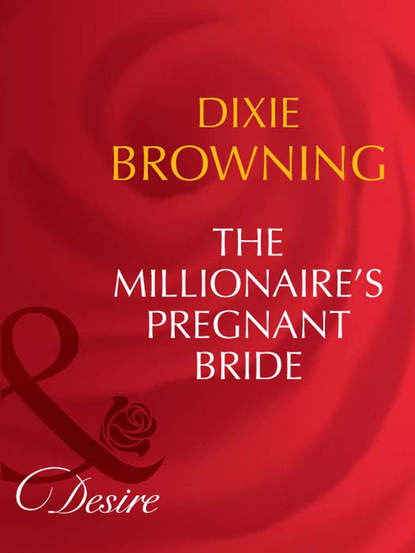 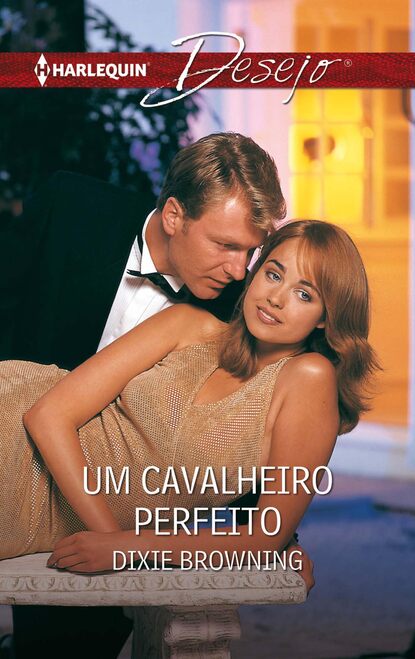 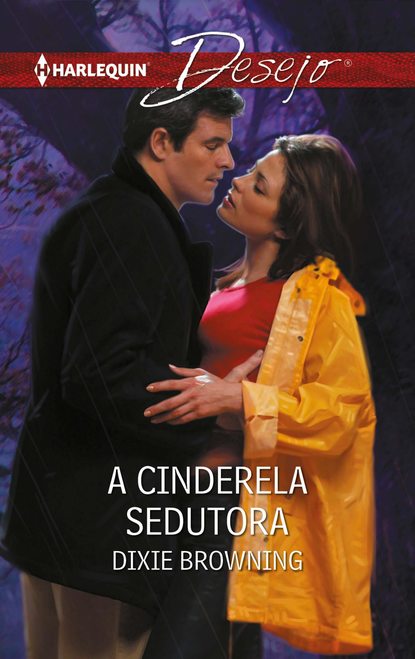 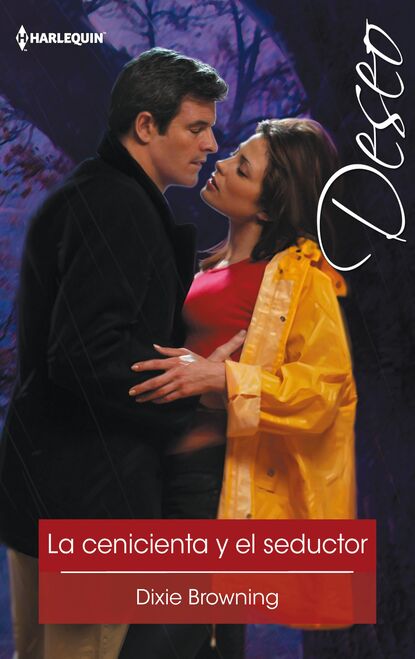 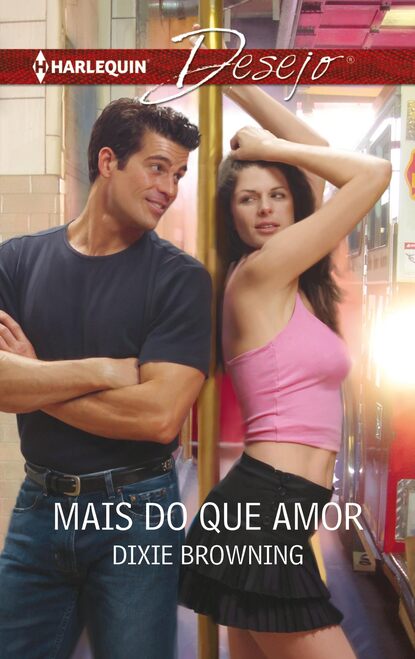 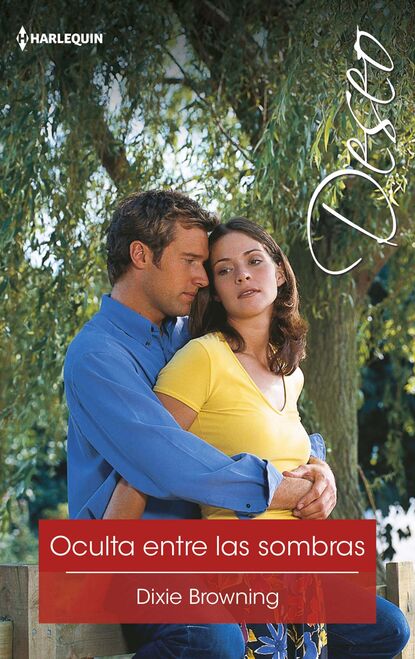 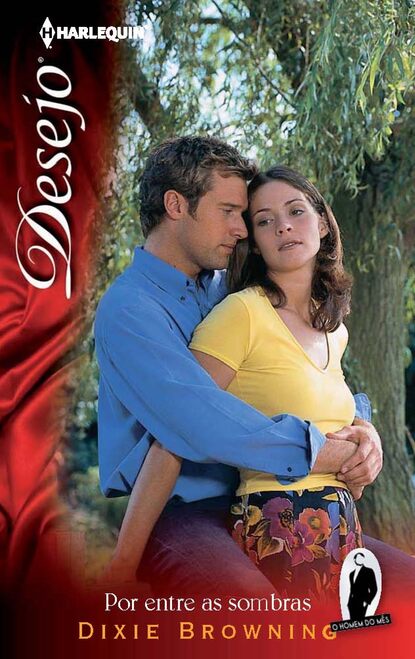 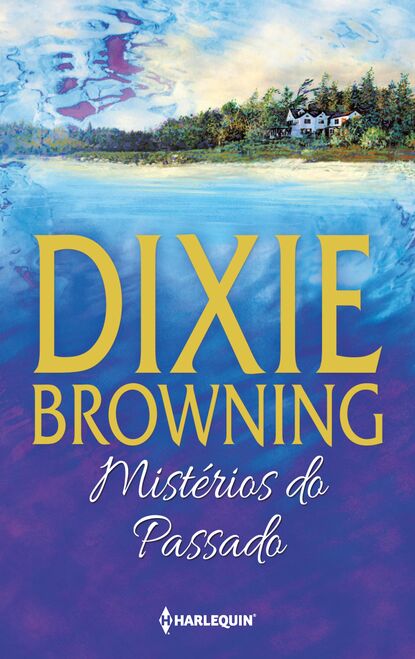 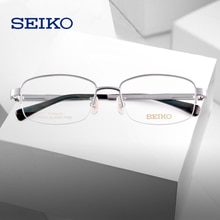 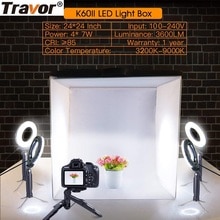