This is the first book to examine Thomas Holcomb s crucial role as commandant of the U.S. Marine Corps during the Great Depression and World War II. It blends biographical, institutional, and operational history with leadership studies, organizational theory, and social and cultural history to explain how and why Holcomb succeeded in expanding the Marine Corps from 18,000 officers and men in 1936 to 385,000 by 1943. David Ulbrich contends that Holcomb s abilities and achievements match those of Chester W. Nimitz and George C. Marshall. Despite Holcomb s success, however, he has been given short shrift in histories of the Marine Corps. To correct the oversight, this biography draws on a wide range of sources to tell the story of the Marine commandant who molded the Corps into a modern force-in-readiness that would not only led the way to victory in the pacific, but also would eventually help fight the ColdWar and the war on terror.A Leatherneck Original, published with the Marine Corps Association.Foreword by Lt. Col. Charles P. Neimeyer, USMC (Ret.), Director and Chief of Marine Corps History. A Leatherneck Original, published with the Marine Corps Association. 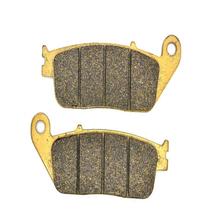 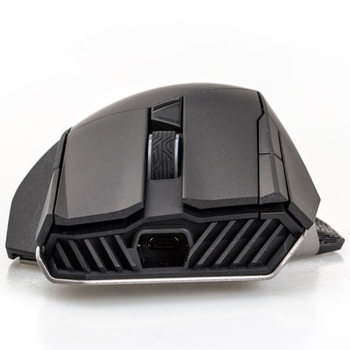 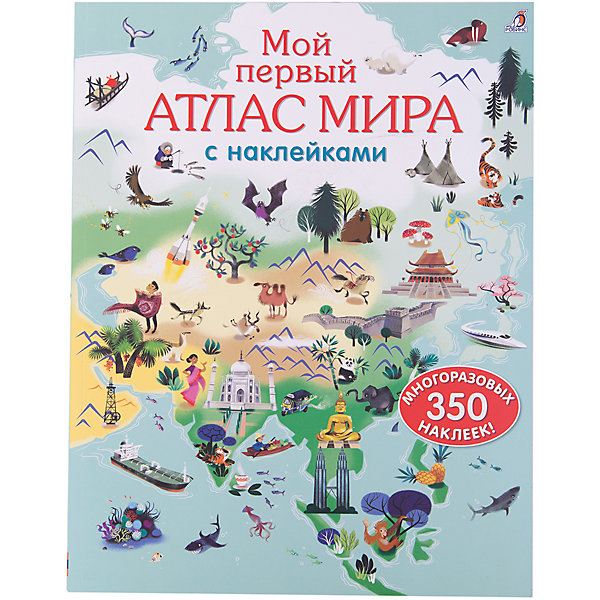