Osborn: The Dark Warrior Princess Breena is plagued by strange powerful dreams – visions of a warrior lover. She’s never believed them true until she is taken from her home and cast into a dark, dangerous realm. Wandering this terrifying new world she encounters a mysterious woodland cottage – and the enigmatic stranger who haunts her dreams.Osborn, a dark warrior who has lived in hiding since his family suffered a vampire attack, is instantly captivated by Breena – and intent on seducing her. Yet Breena needs his protection more – and the supernatural skills he has long buried – to bring vengeance upon those who took her kingdom. 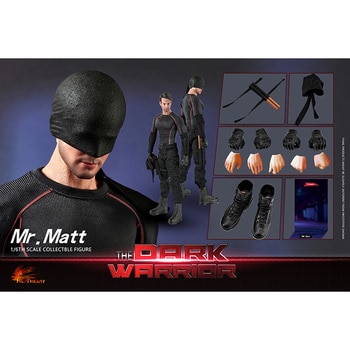 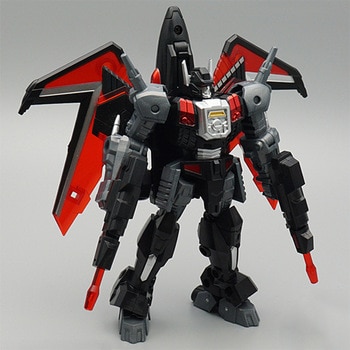 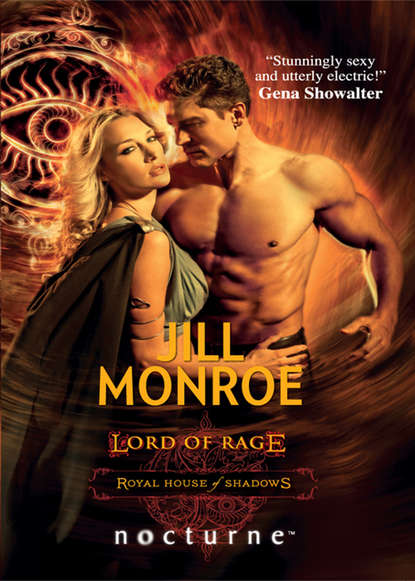 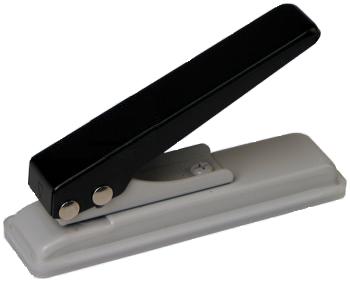 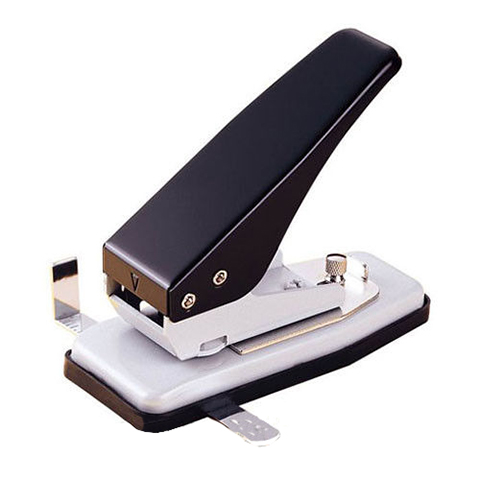 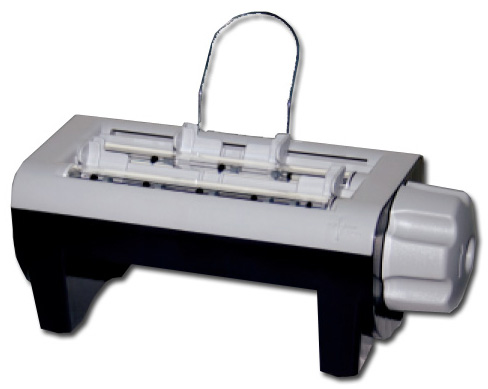 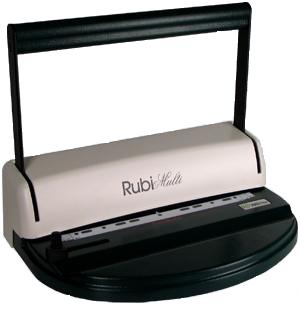 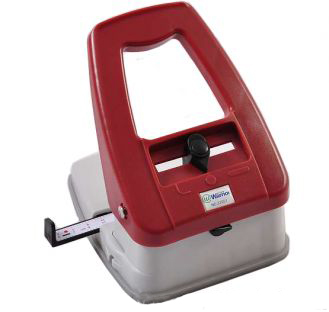 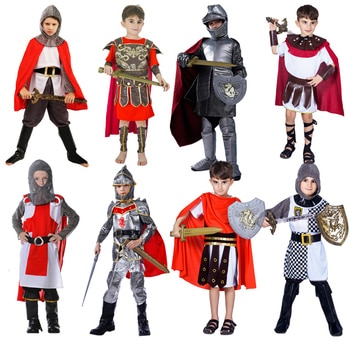 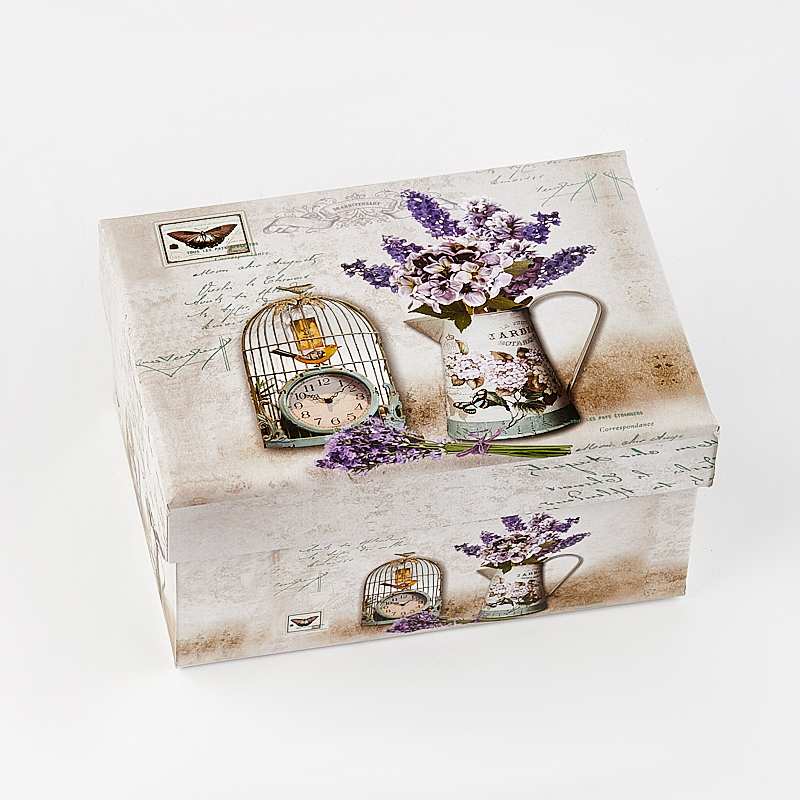 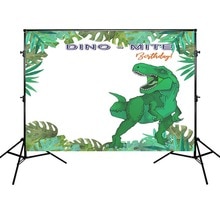