First published in 1876, “Daniel Deronda” was George Eliot’s final novel. Controversial in its time for its morally ambiguous characterizations and its sympathy for the proto-Zionist movement, the novel is regarded today as one of the great social satires of the Victorian era. The story begins with the meeting of Daniel Deronda and the beautiful but stubborn and selfish, Gwendolen Harleth, whom he witnesses loses all her money at a game of roulette. The following day, Gwendolen learns that her family is bankrupt and consequently pawns her necklace, which is fortunately returned to her in a sympathetic gesture by Daniel. Faced with the loss of the family fortune in an economic downturn, Gwendolen ponders her options for obtaining financial security. She is reluctant to take a position as a governess desiring to become an actress and singer instead. Ultimately she chooses to marry the wealthy but manipulative Henleigh Mallinger Grandcourt, a decision she quickly regrets. Meanwhile Daniel becomes acquainted with Mirah Lapidoth, a young Jewish woman, whom he rescues from drowning. Daniel seeking a purpose in his life begins to identify with the cause of establishing a Jewish nation. Through the portrayals of Gwendolen and Daniel, Eliot provides a robust tale of the search for meaning amidst the decadence and materialism of Victorian British society. This edition includes an introduction by Esther Wood and a biographical afterword. 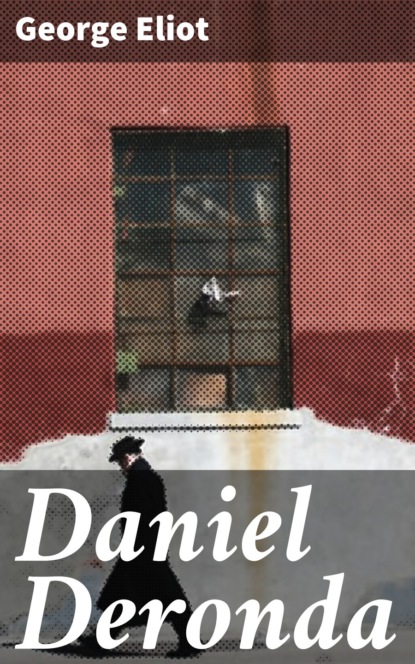 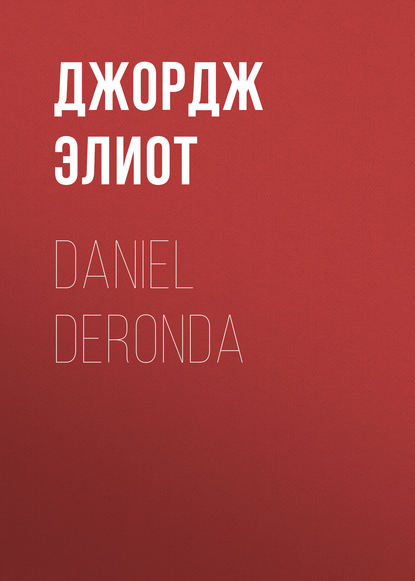 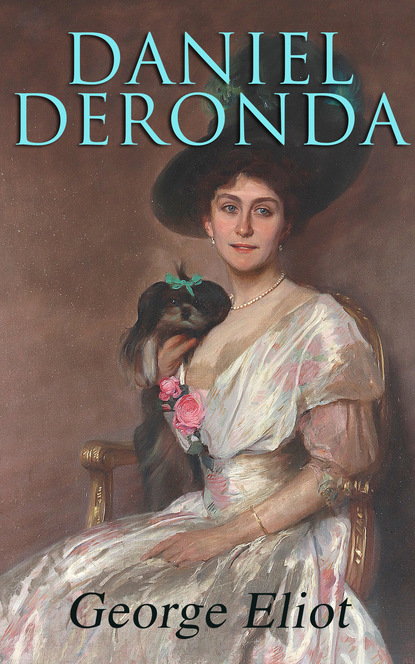 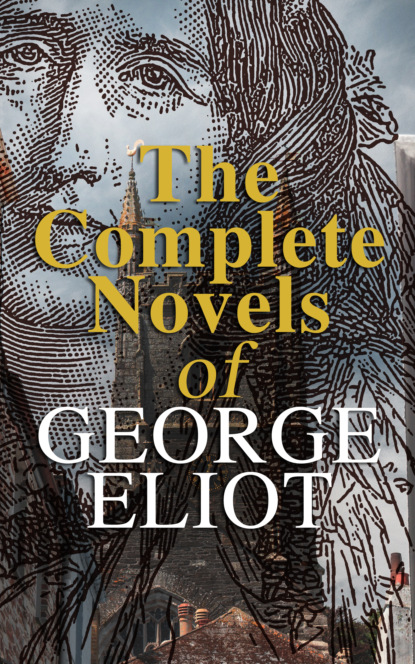 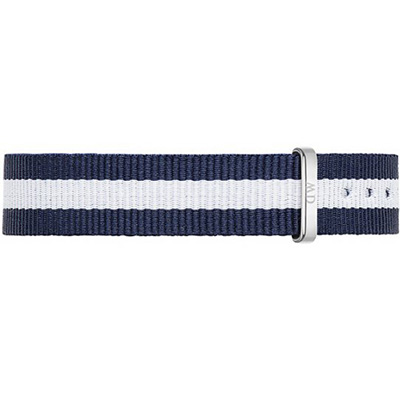 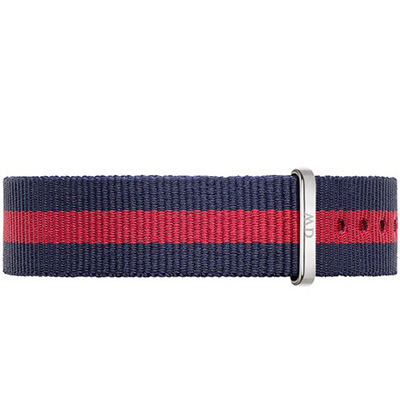 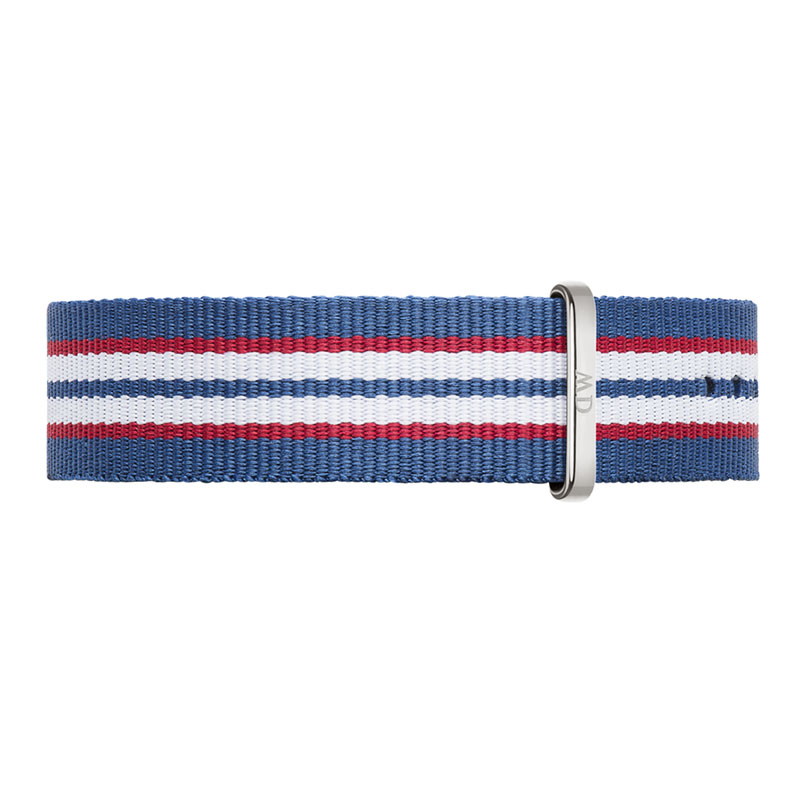 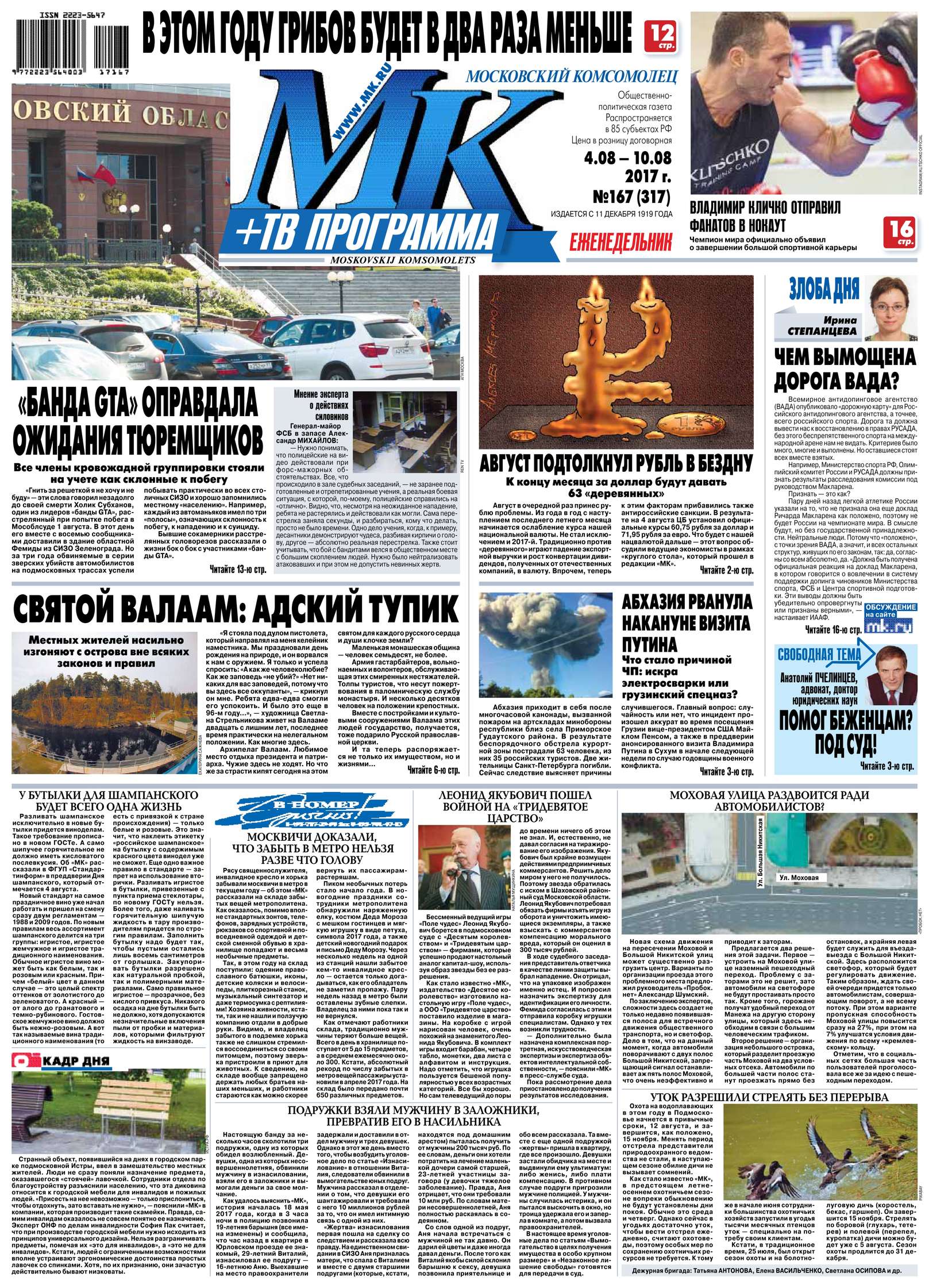 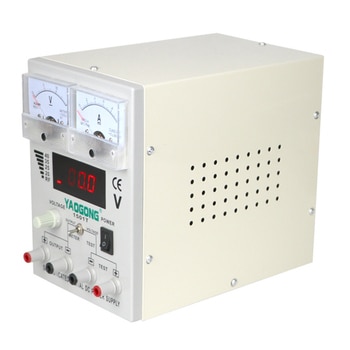