The Black History of the White House presents the untold history, racial politics, and shifting significance of the White House as experienced by African Americans, from the generations of enslaved people who helped to build it or were forced to work there to its first black First Family, the Obamas. Clarence Lusane juxtaposes significant events in White House history with the ongoing struggle for democratic, civil, and human rights by black Americans and demonstrates that only during crises have presidents used their authority to advance racial justice. He describes how in 1901 the building was officially named the &#147;White House&#8221; amidst a furious backlash against President Roosevelt for inviting Booker T. Washington to dinner, and how that same year that saw the consolidation of white power with the departure of the last black Congressmember elected after the Civil War. Lusane explores how, from its construction in 1792 to its becoming the home of the first black president, the White House has been a prism through which to view the progress and struggles of black Americans seeking full citizenship and justice. &#147;Clarence Lusane is one of America&#8217;s most thoughtful and critical thinkers on issues of race, class and power.&#8221;&#151;Manning Marable Barack Obama may be the first black president in the White House, but he's far from the first black person to work in it. In this fascinating history of all the enslaved people, workers and entertainers who spent time in the president's official residence over the years, Clarence Lusane restores the White House to its true colors."&#151;Barbara Ehrenreich Reading The Black History of the White House shows us how much we DON'T know about our history, politics, and culture. In a very accessible and polished style, Clarence Lusane takes us inside the key national events of the American past and present. He reveals new dimensions of the black presence in the US from revolutionary days to the Obama campaign. Yes, 'black hands built the White House'&#151;enslaved black hands&#151;but they also built this country's economy, political system, and culture, in ways Lusane shows us in great detail. A particularly important feature of this book its personal storytelling: we see black political history through the experiences and insights of little-known participants in great American events. The detailed lives of Washington's slaves seeking freedom, or the complexities of Duke Ellington's relationships with the Truman and Eisenhower White House, show us American racism, and also black America's fierce hunger for freedom, in brand new and very exciting ways. This book would be a great addition to many courses in history, sociology, or ethnic studies courses. Highly recommended!"&#151;Howard Winant The White House was built with slave labor and at least six US presidents owned slaves during their time in office. With these facts, Clarence Lusane, a political science professor at American University, opens The Black History of the White House(City Lights), a fascinating story of race relations that plays out both on the domestic front and the international stage. As Lusane writes, 'The Lincoln White House resolved the issue of slavery, but not that of racism.' Along with the political calculations surrounding who gets invited to the White House are matters of musical tastes and opinionated first ladies, ingredients that make for good storytelling."&#151;Boston Globe Dr. Clarence Lusane has published in The Washington Post, The Miami Herald, The Baltimore Sun, Oakland Tribune, Black Scholar, and Race and Class. He often appears on PBS, BET, C-SPAN, and other national media. 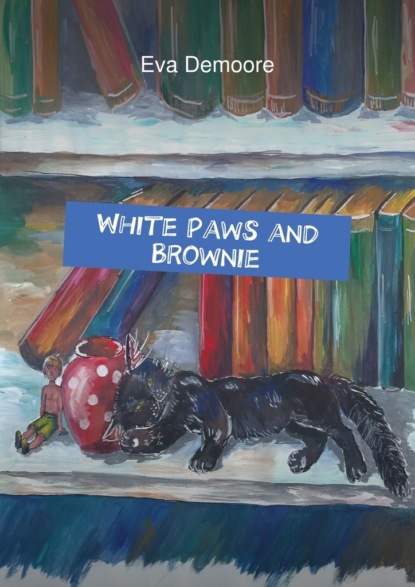 The House Of Oud What About Pop: парфюмерная вода 75мл 9759 RUR Найти похожее 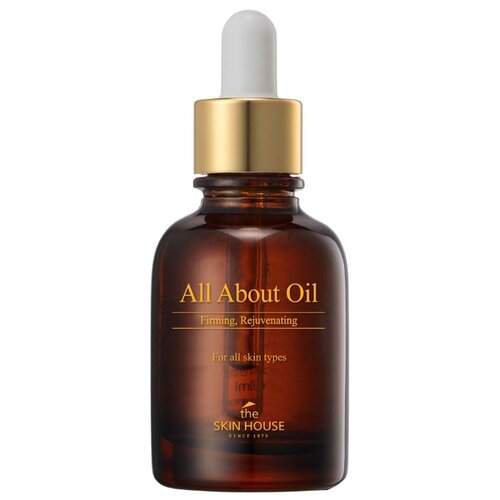 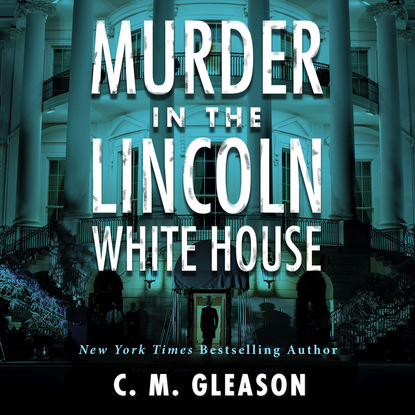 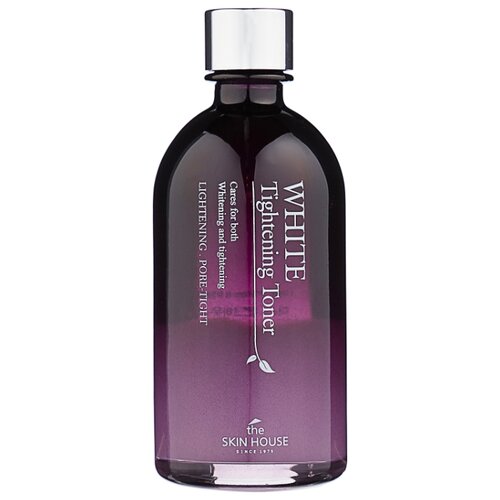 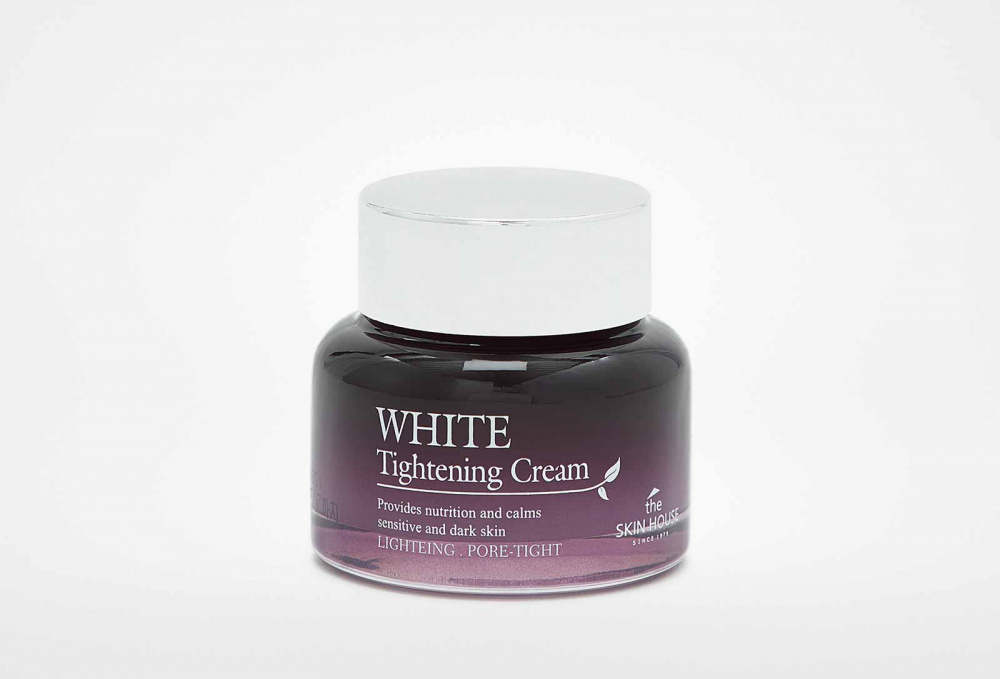 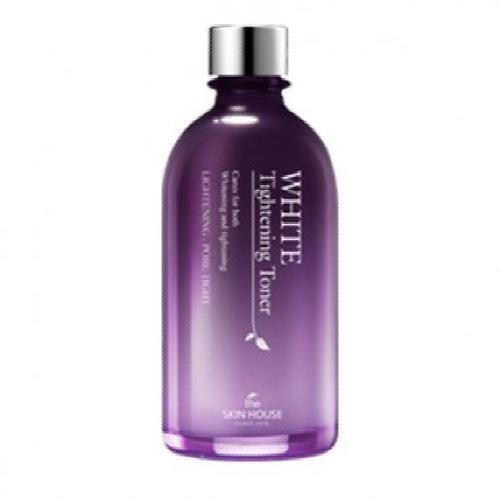 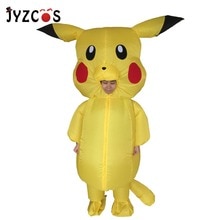