Animals, like people, experience fear and avoidance, which can be reliably observed, quantified, and manipulated in almost all species. Remarkably, as this volume demonstrates, the neural circuits responsible for the acquisition and expression of fear are conserved throughout phylogeny from rodents through nonhuman primates to humans. Thus, what is discovered about the neuroanatomy and physiology of fear in a mouse can be usefully «translated» to a human with an anxiety disorder.This breakthrough in both neuroscience and mental health research is detailed in 14 fascinating chapters that cover Conditioned fear – Many scientists have convincingly documented that the amygdala is the essential brain structure in an animal's exhibition of conditioned fear, with the hippocampus required for contextual memory of conditioned fear. Though debate continues, other studies show that the anatomic and physiological findings about conditioned fear are robustly applicable to other forms of fear. The brain structures involved in fear – The data clearly show that the amygdala is the one area most consistently energized in fear responses of nonhuman and human primates. Patients with anxiety disorders have a lower threshold for amygdala activation than do control subjects; thus, fear cues that do not register an amygdala response in most individuals will do so in anxious patients. Stress effects on brain structure – It is possible that, based on both animal studies and clinical studies of children and adults, chronic exposure to fear may have deleterious effects on the structural integrity of the brain. The hippocampus appears to be particularly vulnerable, though stress damage may also occur in regions of the prefrontal cortex, such as the anterior cingulate. The results of translational research can raise concerns that observed negative changes in animal brains might apply to humans, but they can also suggest advantageous interventions, with both psychosocial and psychopharmacology approaches proving effective in reversing not only anxiety disorders but even some changes in the brain.Best of all, using these scientific models of brain function, we can now see psychotherapy and medication as complementary rather than antagonistic, with each addressing different parts of the same fear circuitry.The synthesis of knowledge in this groundbreaking work will appeal to practitioners and students alike, and justifies the optimism of its distinguished contributors that psychiatric research is at last in an era in which unprecedented insights will be gained and progress made toward better treatments. 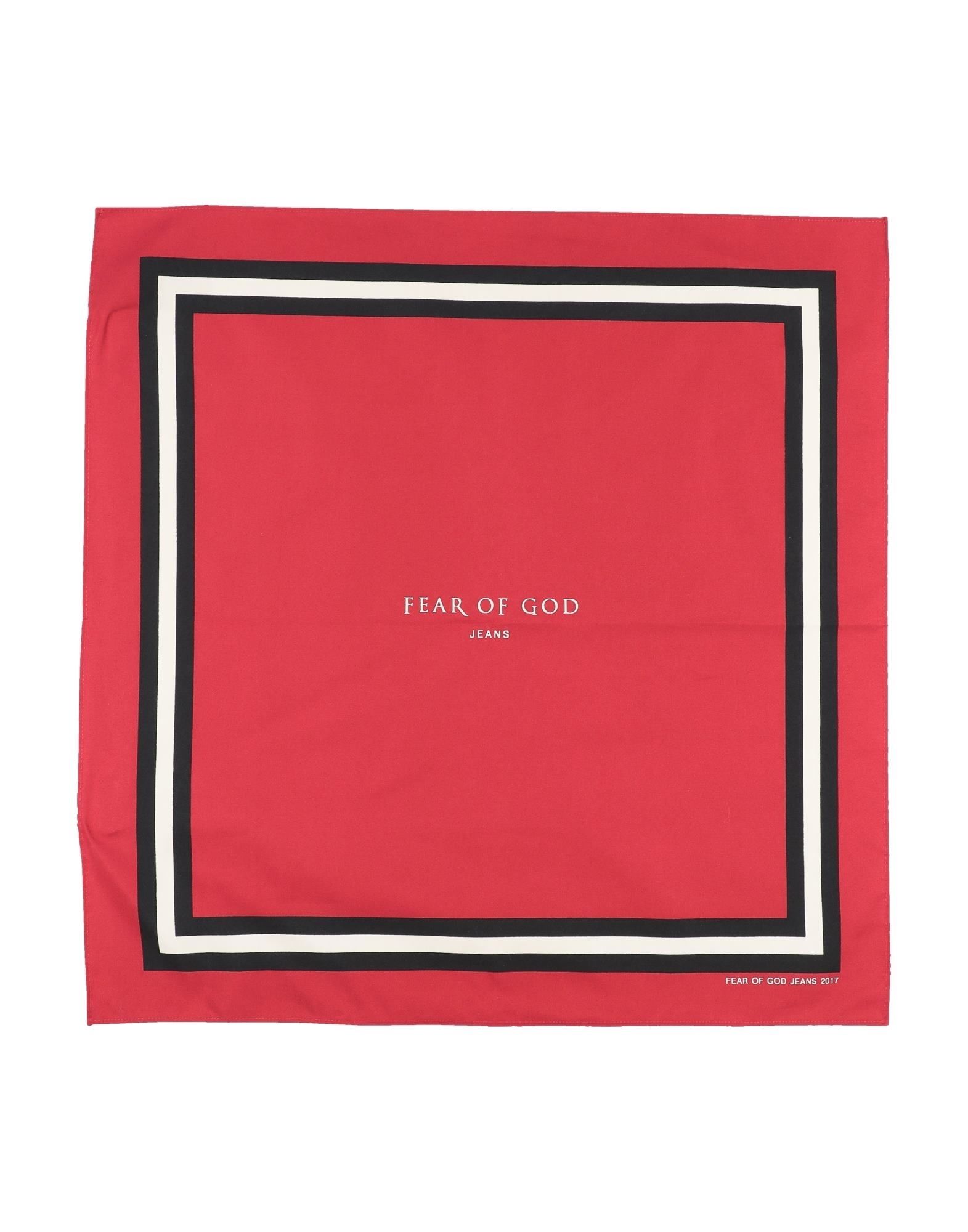 How Fear Works. Culture of Fear in the Twenty-First Century 834 RUR Найти похожее 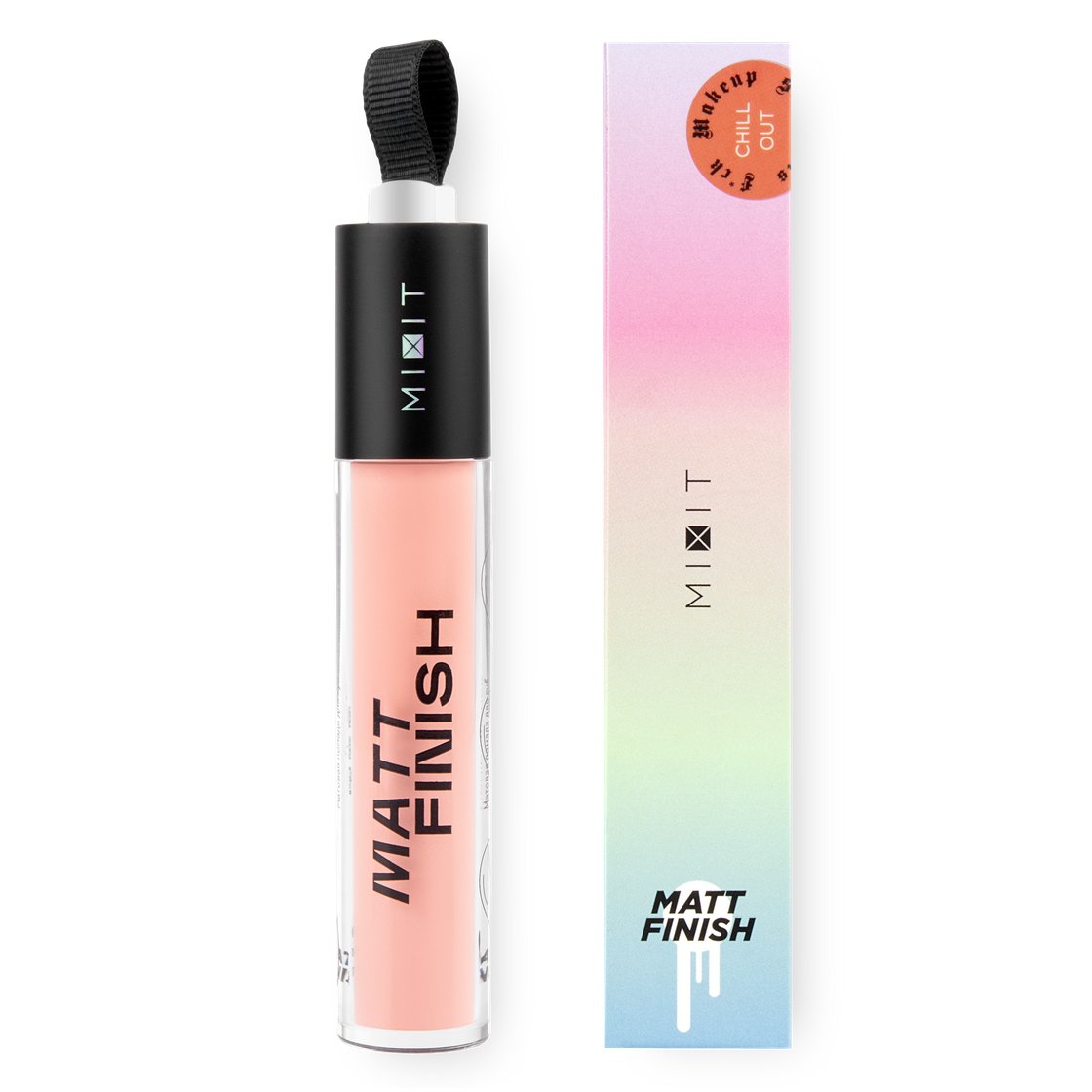 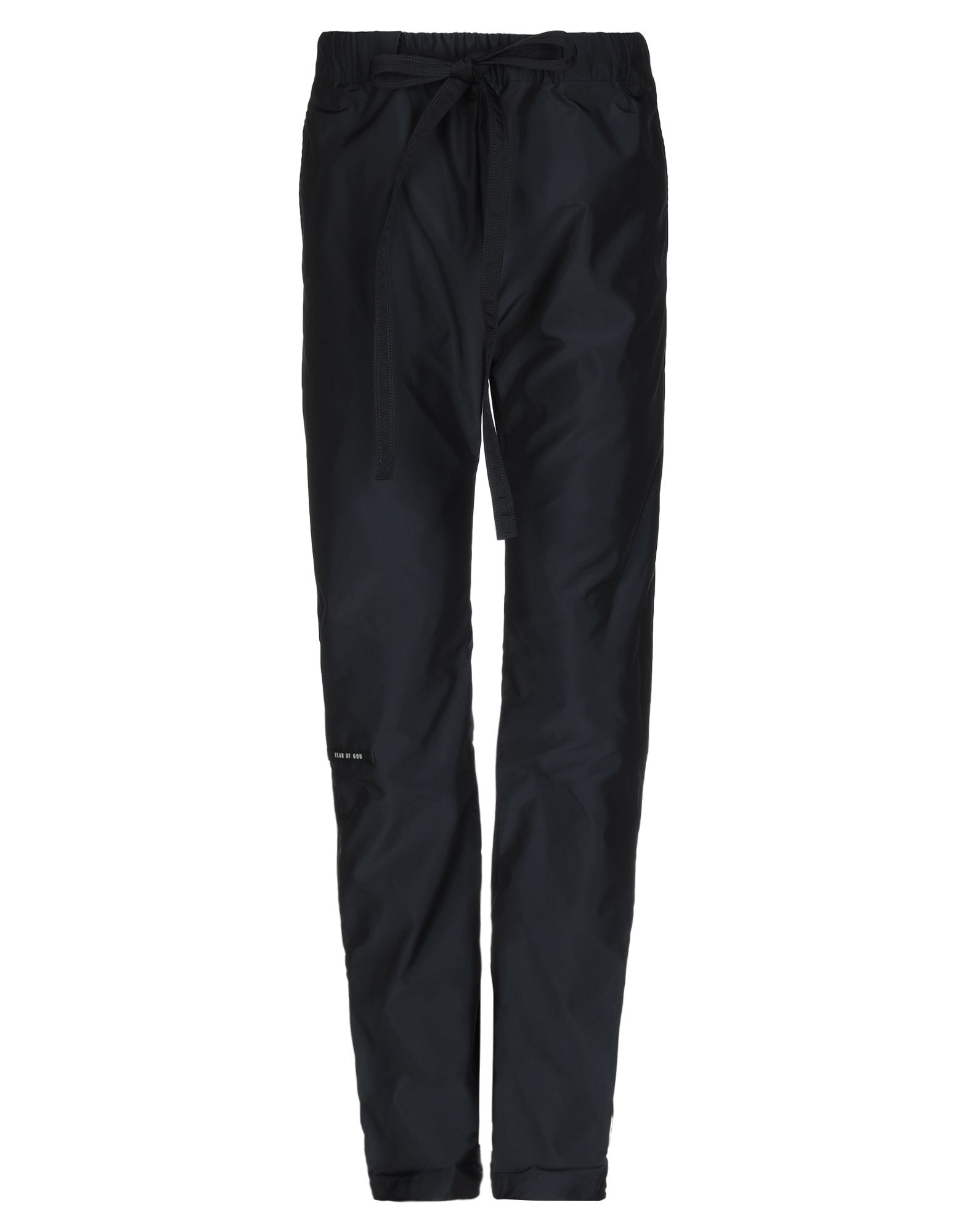 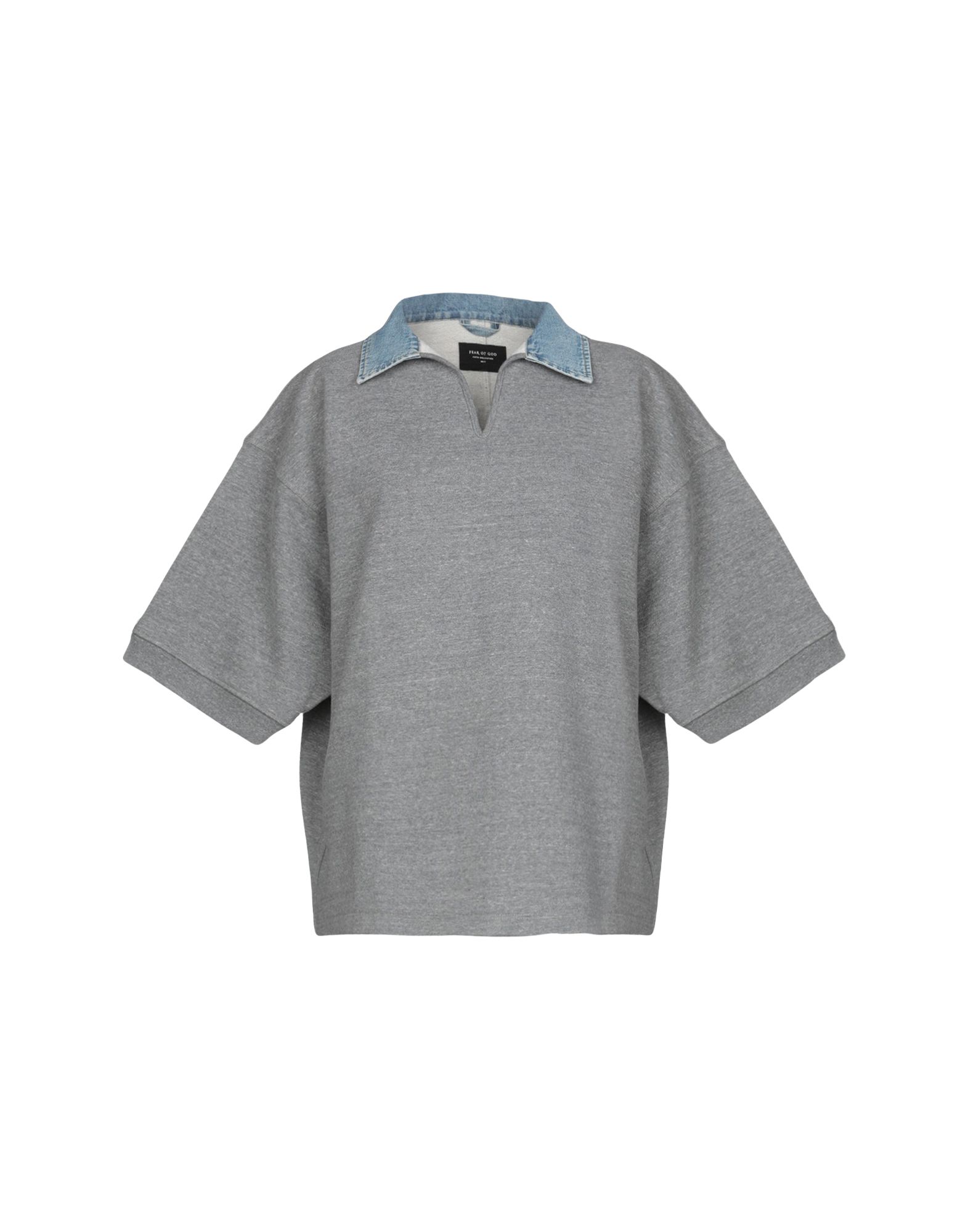 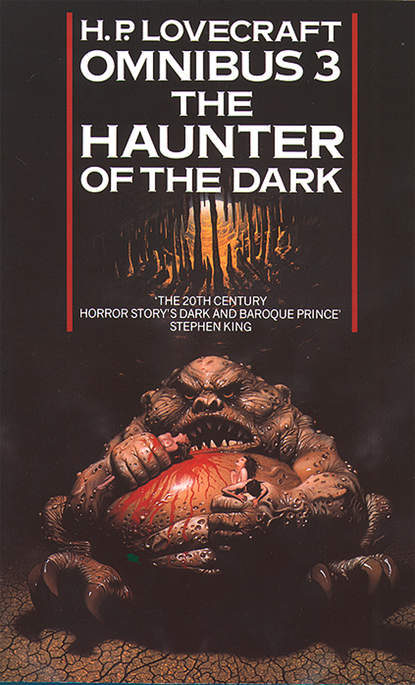 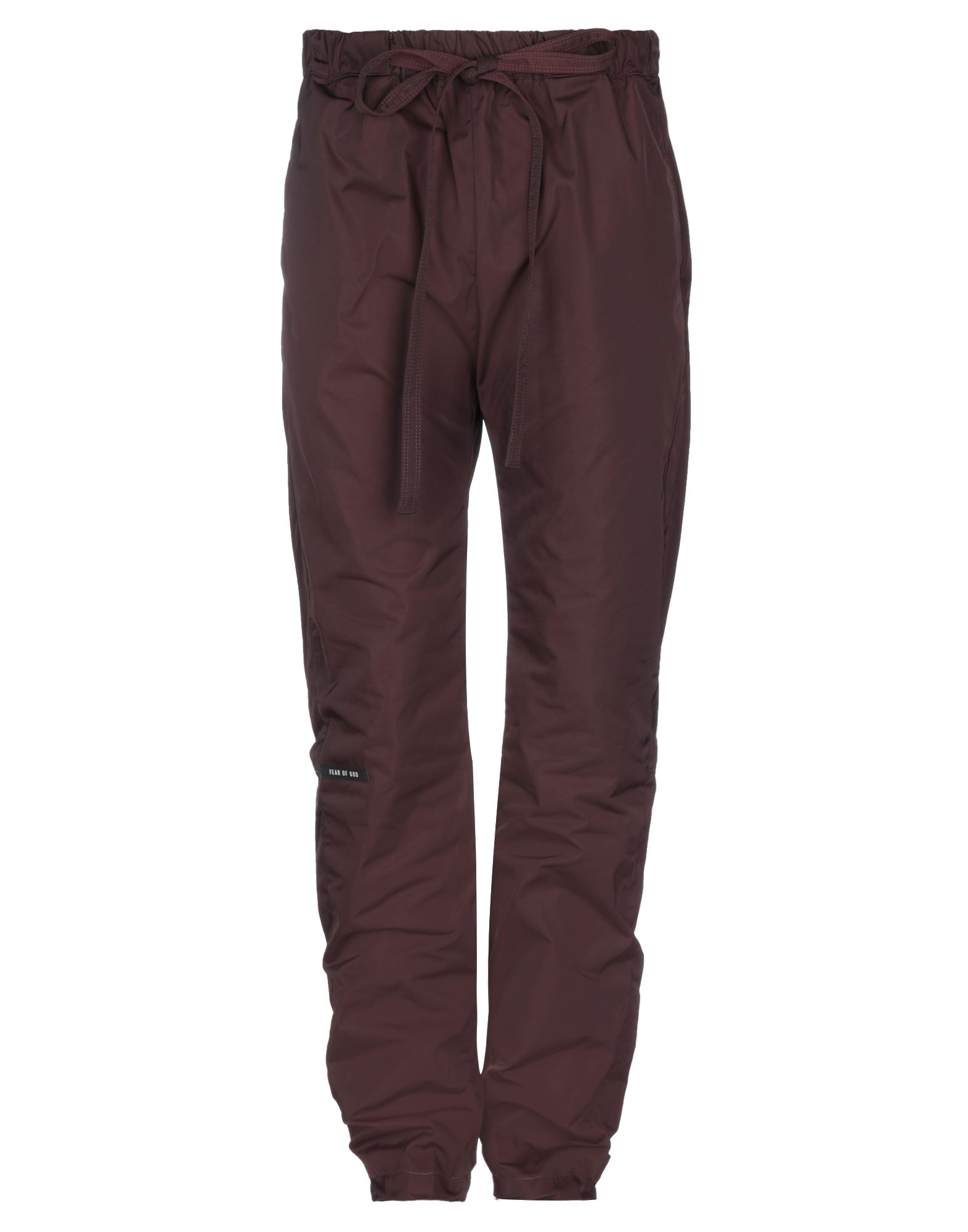 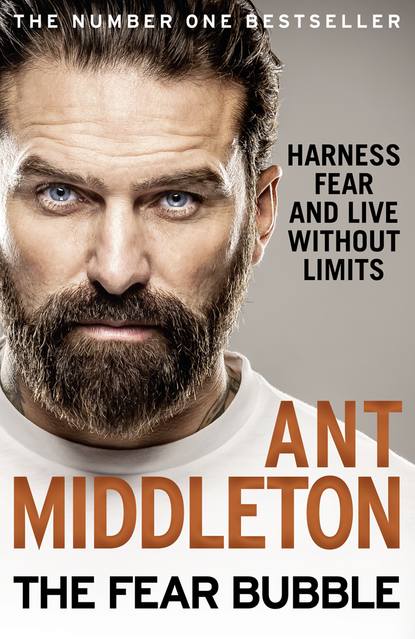 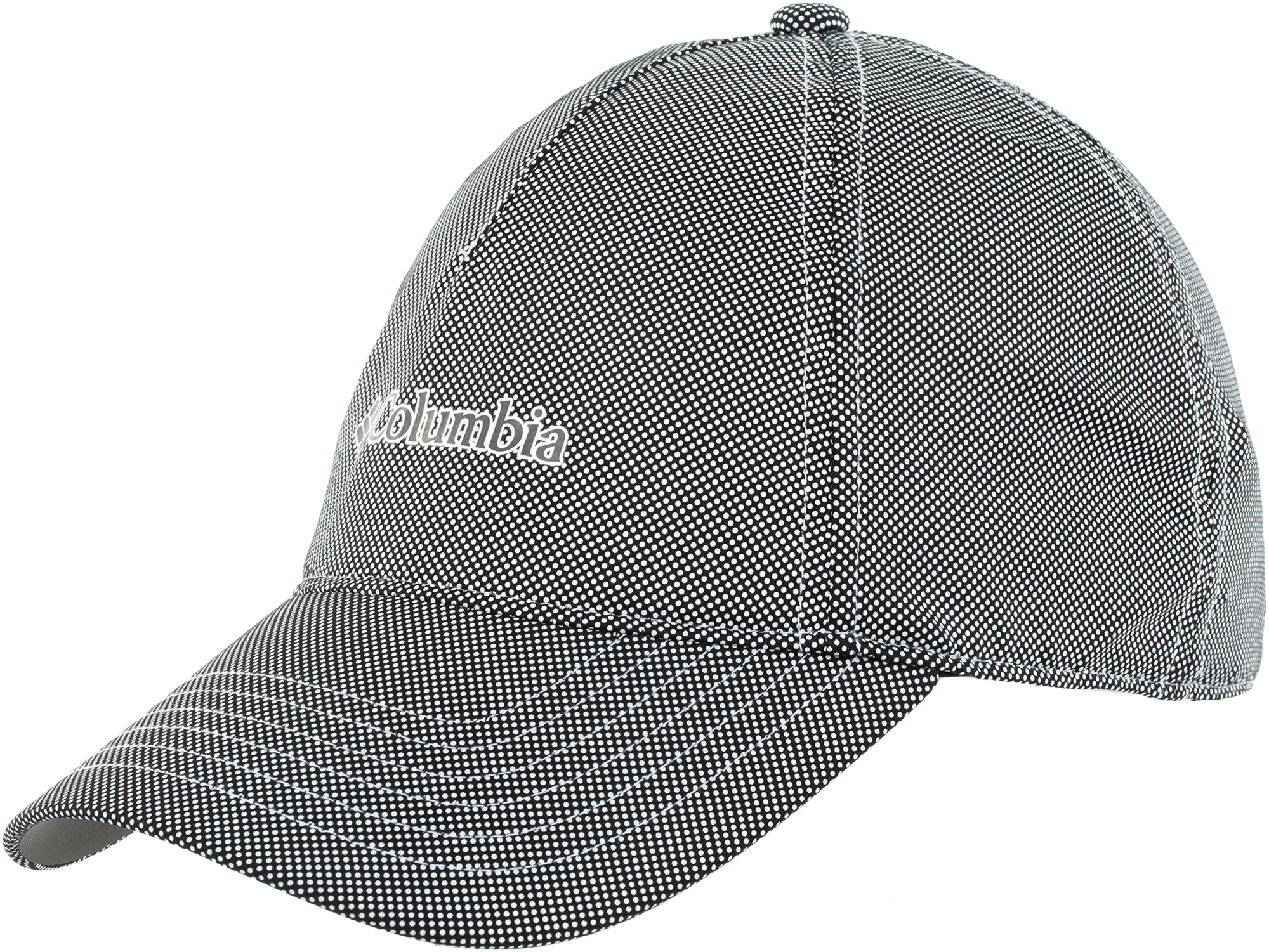 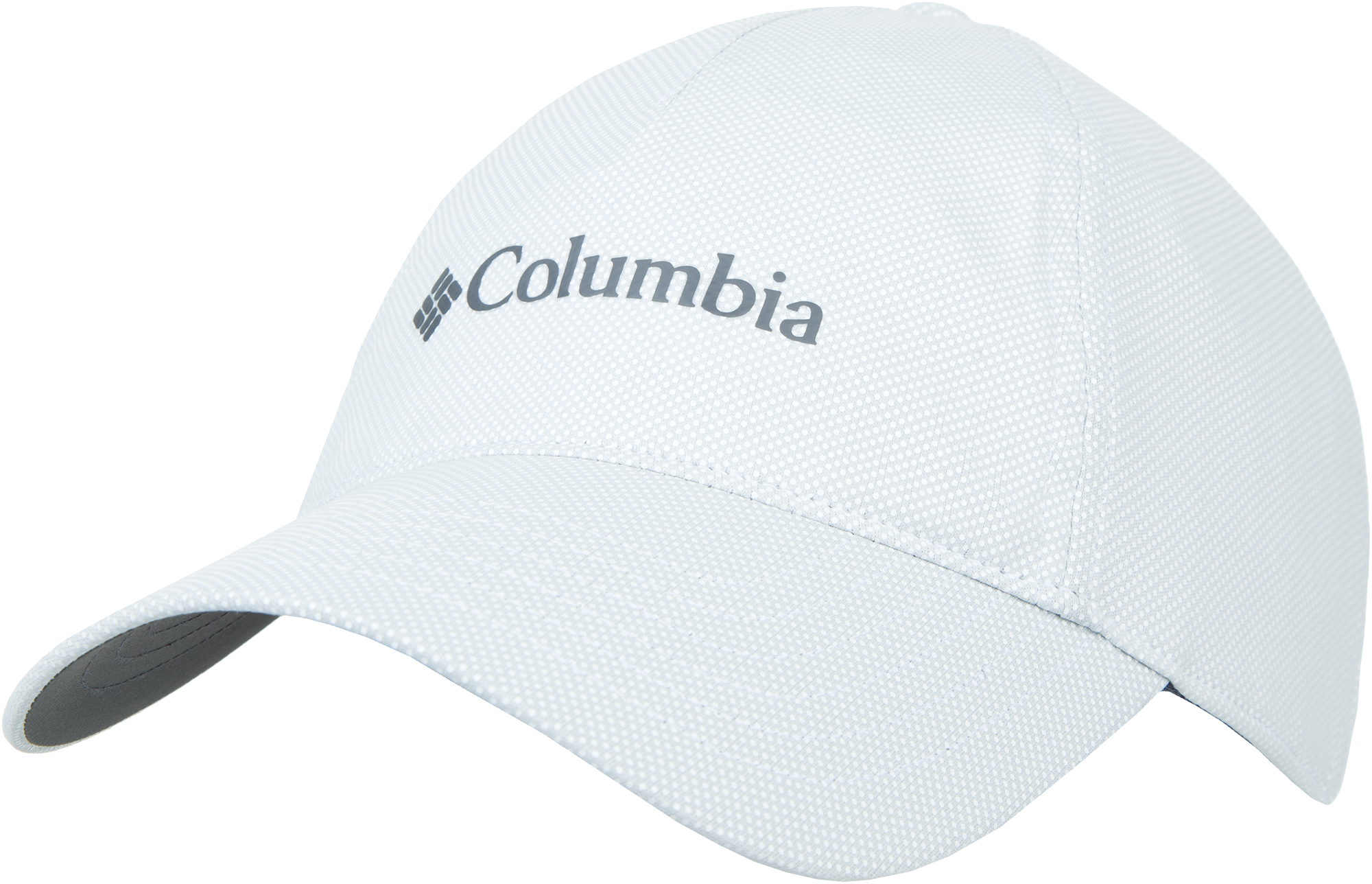 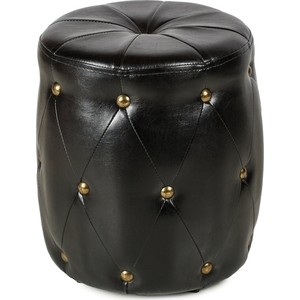 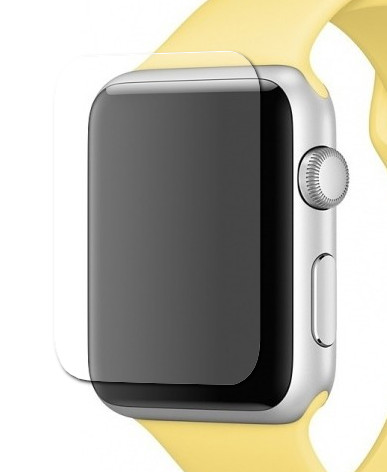