Charles S. Peirce in the opinion of many authorities was the most profound and original philosopher that America has produced. A master of exact science, our foremost logician, the founder of pragmatism, Peirce was one of the most remarkable and versatile minds of the 19th century, whose scattered writings made important contributions to such varied fields of logic, mathematics, geodesy, religion, astronomy, chemistry, physics, psychology, history of science, metaphysics, education, semeiotics, and more. Considered by William James the most original thinker of their generation, he exerted a tremendous influence on James, Josiah Royce, John Dewey, C. I. Lewis, Ernst Schr&#246;der, among many others.Professor Wiener's well-balanced selections introduce the reader to the many sides of Peirce's thought. He presents such famous essays as «The Fixation of Belief,» «How to Make Our Ideas Clear,» «The Architecture of Theories,» and others, along with several pieces that are not available elsewhere. Of particular interest today, when the problem of humanizing the sciences is the acute problem of our age, there are certain selections, previously neglected by students and editors of Peirce's work, which deal with the cultural or humanistic aspects of science and philosophy.The 24 selections in this book are organized into five categories: science, materialism, and idealism; pragmatism (or as Peirce preferred, pragmaticism); the history of scientific thought; science and education; and science and religion. Included are articles originally published in North American Review, Journal of Speculative Philosophy, The Monist, Popular Science Monthly, and Educational Review; extracts or transcriptions of speeches; book reviews; letters; and previously unpublished manuscripts from the Smithsonian Institution, the Lowell Institute, and the Widener Library Archives in Harvard University, Professor Wiener's excellent introduction and prefaces to the selections supply the reader with important historical and analytical background material. 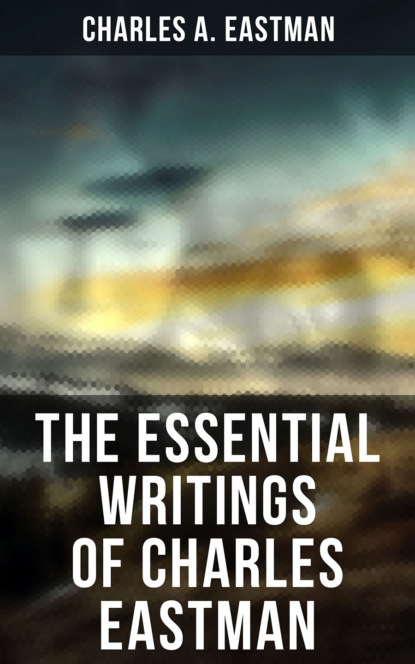 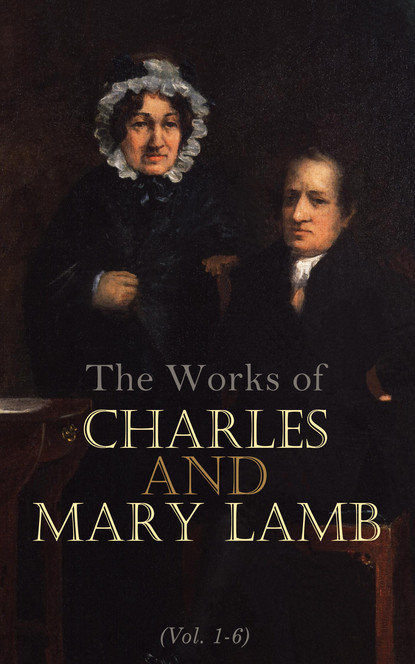 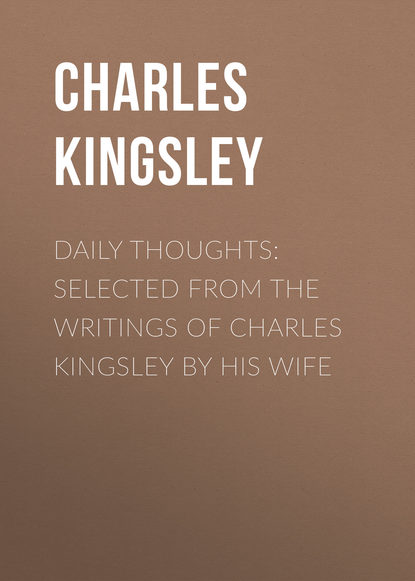 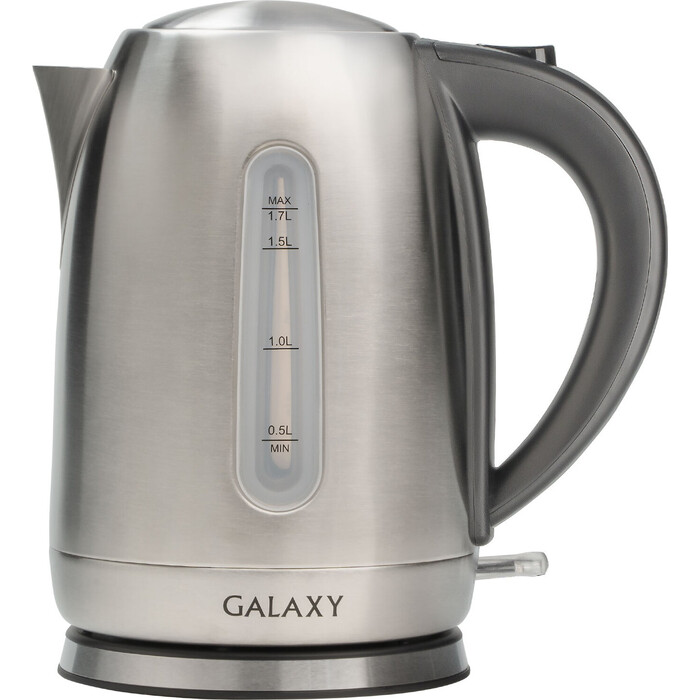