We know more about the physical body&#8212;how it begins, how it responds to illness, even how it decomposes&#8212;than ever before. Yet not all bodies are created equal, some bodies clearly count more than others, and some bodies are not recognized at all. In Missing Bodies , Monica J. Casper and Lisa Jean Moore explore the surveillance, manipulations, erasures, and visibility of the body in the twenty-first century. The authors examine bodies, both actual and symbolic, in a variety of arenas: pornography, fashion, sports, medicine, photography, cinema, sex work, labor, migration, medical tourism, and war. This new politicsof visibility can lead to the overexposure of some bodies&#8212;Lance Armstrong, Jessica Lynch&#8212;and to the near invisibility of others&#8212;dead Iraqi civilians, illegal immigrants, the victims of HIV/AIDS and «natural» disasters. Missing Bodies presents a call for a new, engaged way of seeing and recovering bodies in a world that routinely, often strategically,obscures or erases them. It poses difficult, even startling questions: Why did it take so long for the United States media to begin telling stories about the «falling bodies» of 9/11? Why has the United States government refused to allow photographs or filming of flag-draped coffins carrying the bodies of soldiers who are dying in Iraq? Why are the bodies of girls and women so relentlessly sexualized? By examining the cultural politics at work in such disappearances and inclusions of the physical body the authors show how the social, medical and economic consequences of visibility can reward or undermine privilege in society. 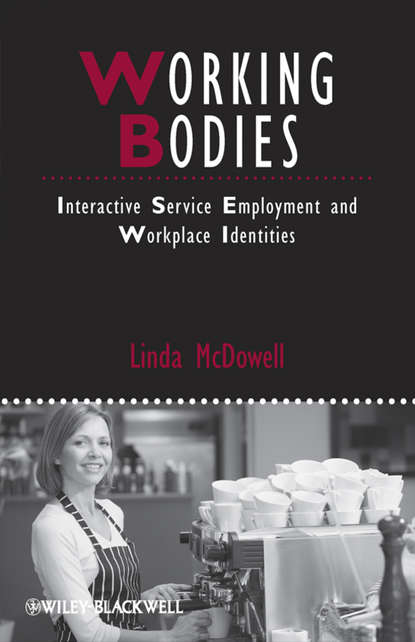 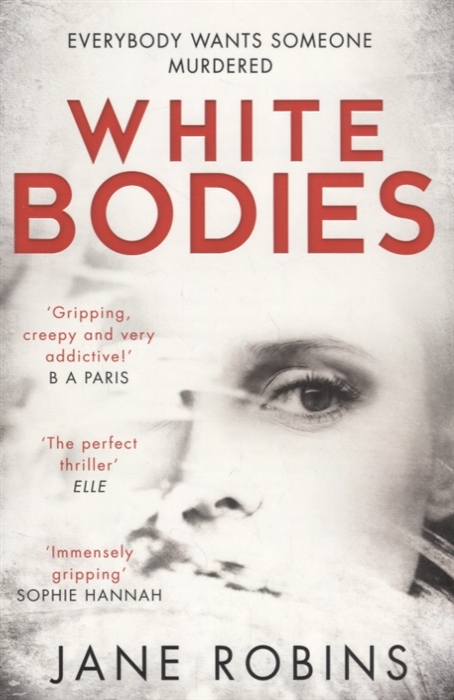 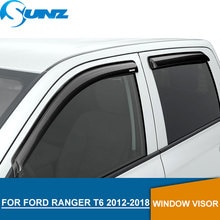 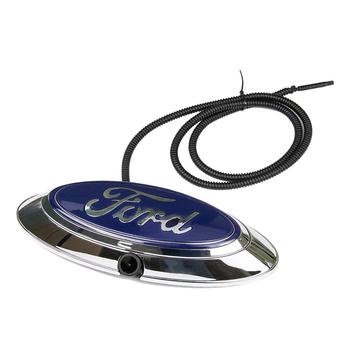