A scholarly review of American world literature from early times to the postmodernist era American World Literature: An Introduction explores how the subject of American Literature has evolved from a national into a global phenomenon. As the author, Paul Giles – a noted expert on the topic – explains, today American Literature is understood as engaging with the wider world rather than merely with local or national circumstances. The book offers an examination of these changing conceptions of representation in both a critical and an historical context. The author examines how the perception of American culture has changed significantly over time and how this has been an object of widespread social and political debate. From examples of early American literature to postmodernism, the book charts ways in which the academic subject areas of American Literature and World Literature have converged – and diverged – over the past generations. Written for students of American literature at both undergraduate and postgraduate levels and in all areas of historical specialization, American World Literature offers an authoritative guide to global phenomena of American World literature and how this subject has undergone crucial changes in perception over the past thirty years. 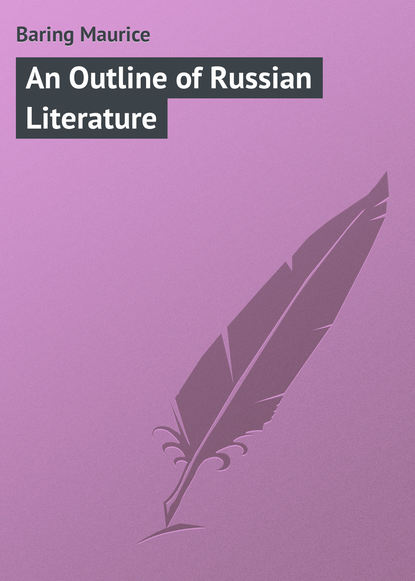 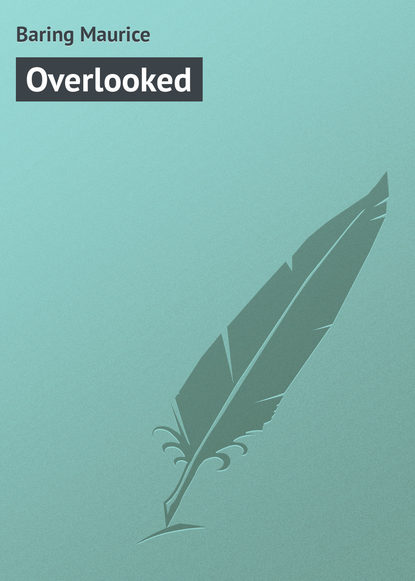 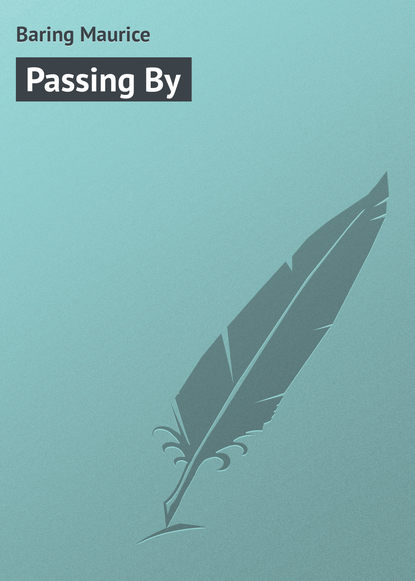 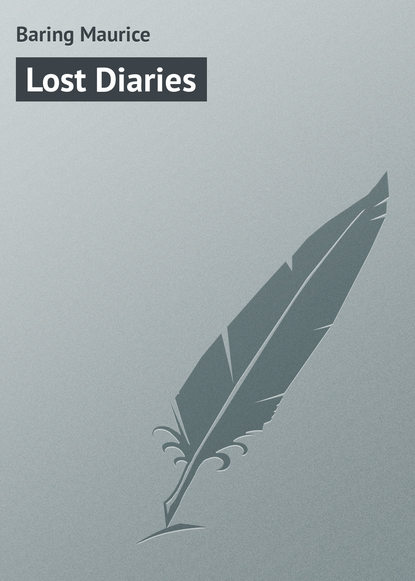 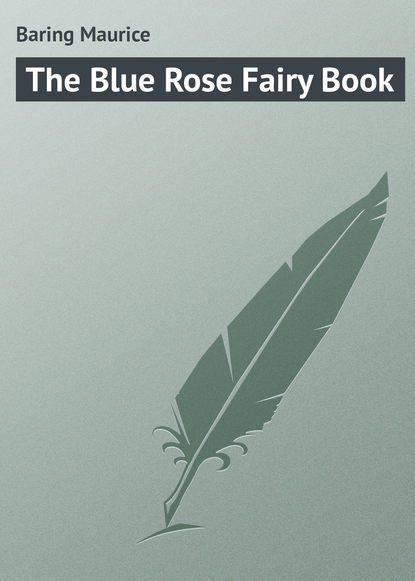 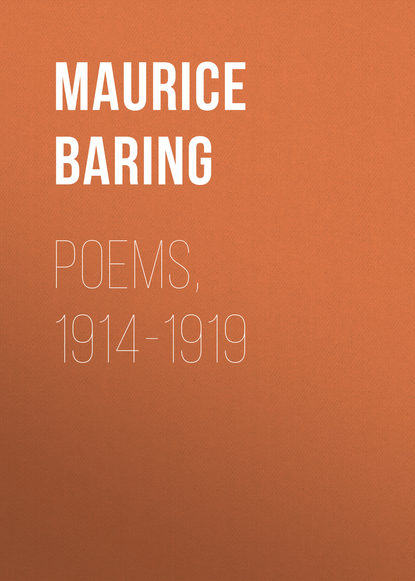 Николай Гоголь The Overcoat and Other Stories 539.47 RUR Найти похожее 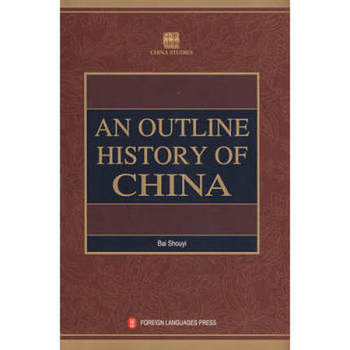 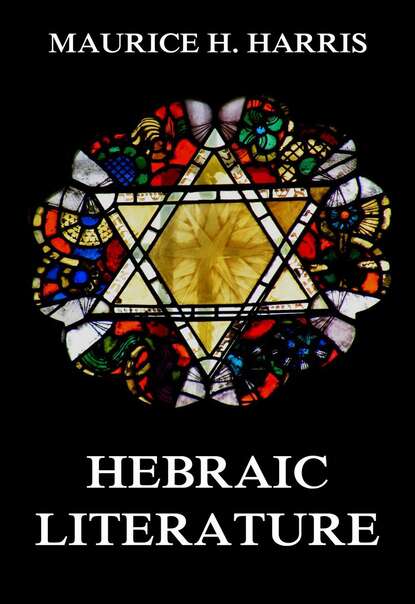 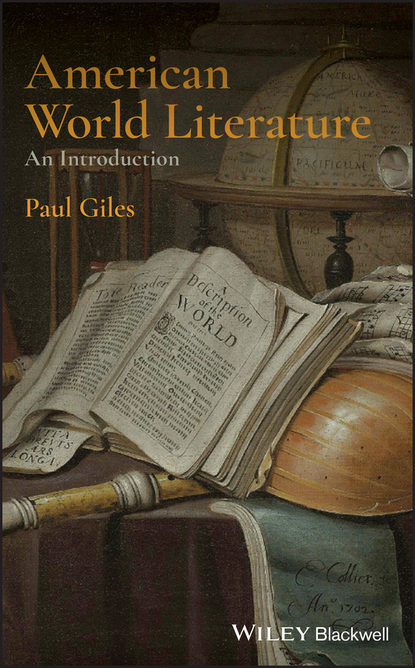 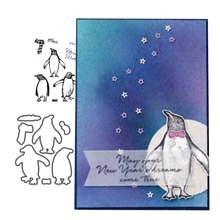