Want to know something else about me? I am Billy Bramble: the King, the President and the Emperor of Bad Lucksville. I am the Chief Executive of Bad Luck Limited, the Bad Luck Champion of the World, the Bad Luck Guinness World Record holder and it's all thanks to my invisible dog Gobber. He's my Bringer of Bad Luck." Billy Bramble likes rude words, smelly farts, loud farts and freestyle sneezing but when BAD THINGS happen, his invisible angry dog Gobber barks in his ears, gives him brain mash and breaks things. One day a competition is announced at school – The Great Big Cook Off – can Billy Bramble defeat Gobber and change his epic bad luck? An irreverent story for children aged 8-12 about a less than perfect boy, this book will inspire any child who's ever secretly thought they might be less than perfect too. 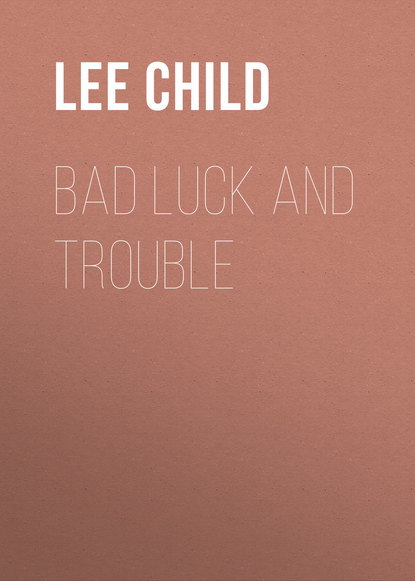 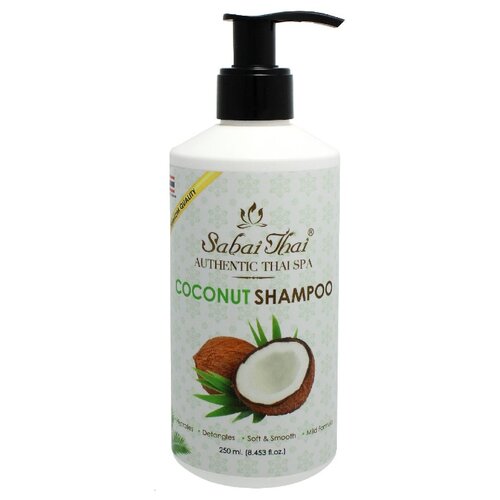 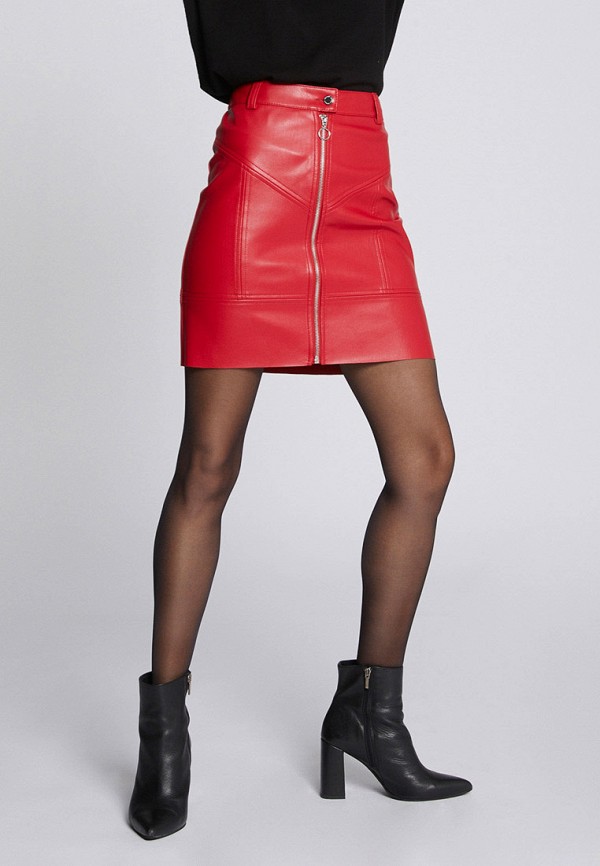