It is in a harsh and eerie landscape – the crater formed by the meteor they called The Stranger – that another stranger is found… dead. In an area where the presence of every outsider is announced by the bush telegraph, how had this man passed unreported? Who was he? How had he died? No tracks around the crater and no stranger in town. It soon becomes obvious to Bony that both the locals and the Aboriginals are guarding a secret – untill the will of the Tribe breaks their silence…<br /> <br /><i>This is undoubtedly Upfield's strongest book, for a number of reasons: 1) Bony is at his best in his detective work; 2) Upfield is at his best in studying the social and cultural situations of the white and the Aboriginals; 3) though the physical setting is less intense than in some other works, it is strong here; 4) Upfield's symbolism – especially in the use of the metaphor of clothes vs nakedness – is extraordinarily complex. There is no doubt that this particular book is a masterpiece in every way</i>. – from <i>The Spirit of Australia </i>by Ray Browne.

Arthur W. Upfield The Will of the Tribe 512.81 RUR Найти похожее 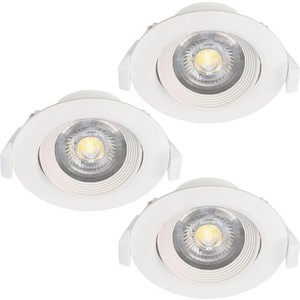