The ties that bind, the vengeance that severs… Cass Turner, promising UCLA student, is gone. All that remains now is Cass the rogue assassin. Her target: all those who’ve sworn their loyalty to Isaiah, a man so ruthless Cass won’t find peace until he’s destroyed. Yet Cass’s brazen killing spree has driven a wedge between her and the man she loves. As a lieutenant in LA’s largest crime family, Nick Kosta has his own reasons for wanting Isaiah dead. But if Cass continues to play by her own rules, she'll have to choose between Nick and getting even.When her one chance at the ultimate revenge is snatched away, Cass's world begins to fall apart. Now they’re going to play by Nick’s rules—even if it means betraying her trust. Because the danger to their lives, and their future, is far from over. But with the body count rising, and a target on Nick’s back, Cass will have to find a way to unearth the lies that surround the Kostas and find the killer in their midst…before it’s too late. 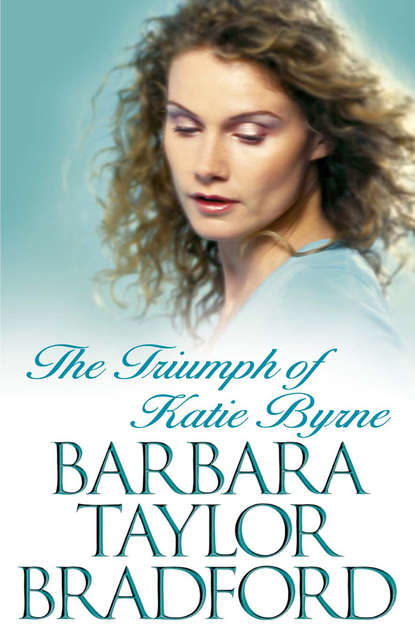 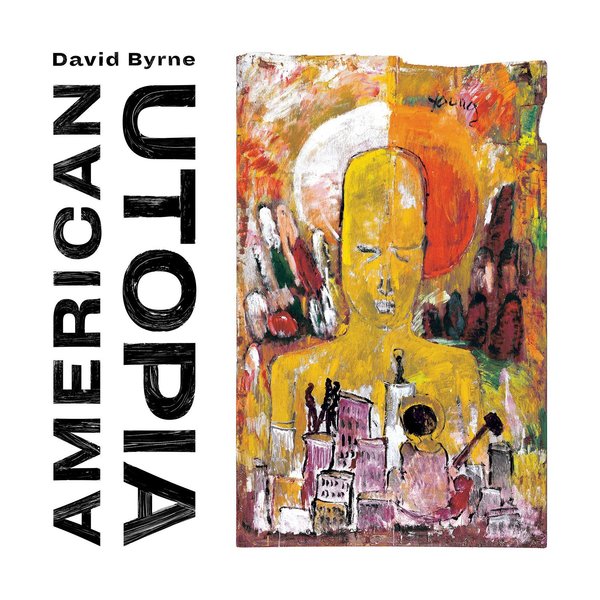 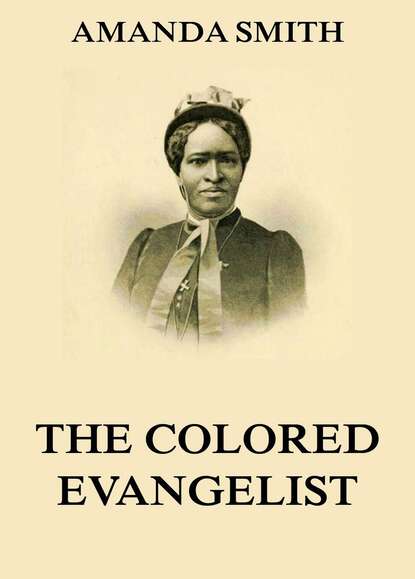 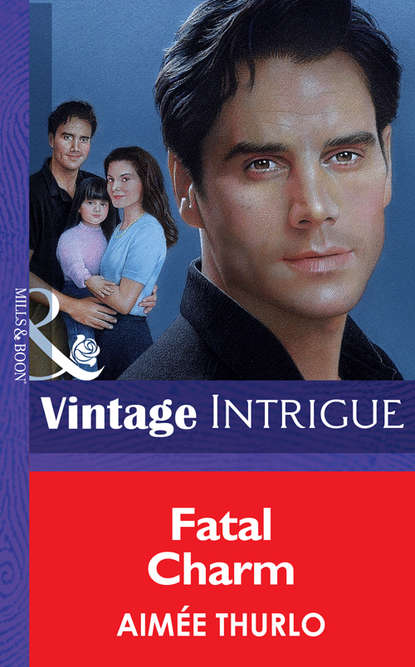 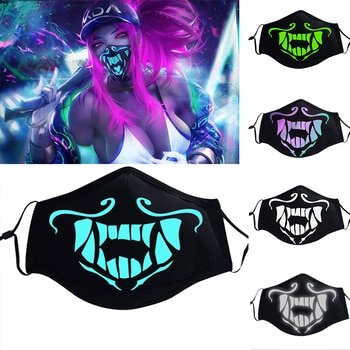 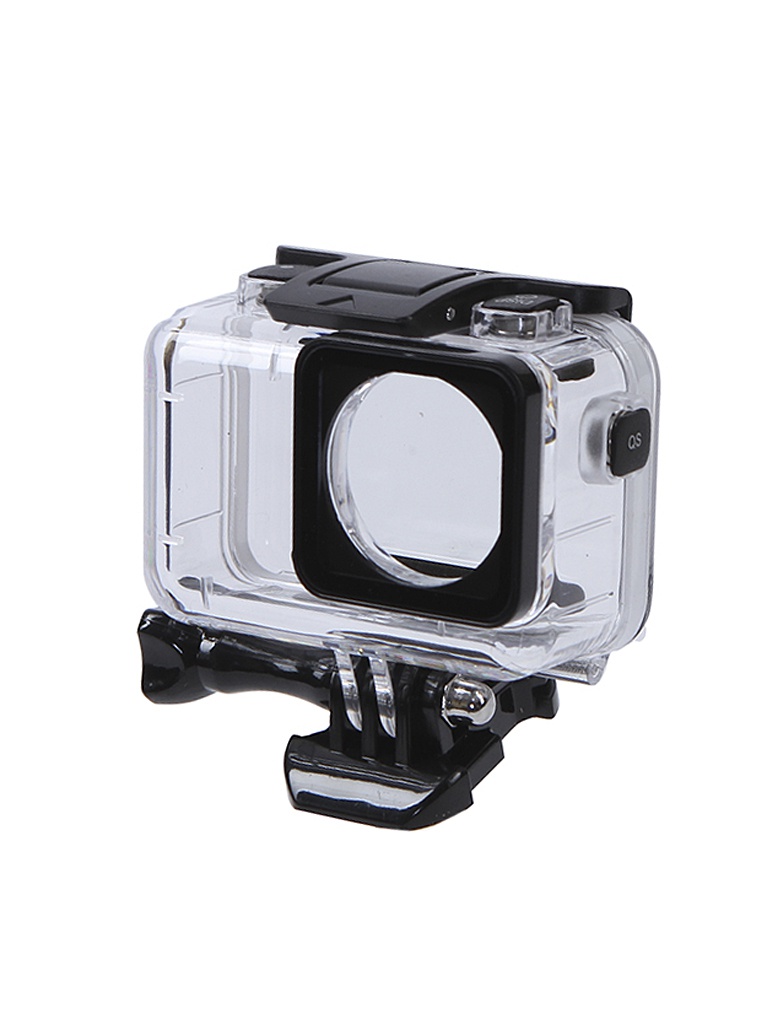