An exciting study of ancient slavery in Greece and Rome This book provides an introduction to pivotal issues in the study of classical (Greek and Roman) slavery. The span of topics is broad—ranging from everyday resistance to slavery to philosophical justifications of slavery, and from the process of enslavement to the decline of slavery after the fall of the Western Roman Empire. The book uses a wide spectrum of types of evidence, and relies on concrete and vivid examples whenever possible. Introductory chapters provide historical context and a clear and concise discussion of the methodological difficulties of studying ancient slavery. The following chapters are organized around central topics in slave studies: enslavement, economics, politics, culture, sex and family life, manumission and ex-slaves, everyday conflict, revolts, representations, philosophy and law, and decline and legacy. Chapters open with general discussions of important scholarly controversies and the challenges of our ancient evidence, and case studies from the classical Greek, Hellenistic, and Roman periods provide detailed and concrete explorations of the issues. Organized by key themes in slave studies with in-depth classical case studies Emphasizes Greek/Roman comparisons and contrasts Features helpful customized maps Topics range from demography to philosophy, from Linear B through the fall of the empire in the west Features myriad types of evidence: literary, historical, legal and philosophical texts, the bible, papyri, epitaphs, lead letters, curse tablets, art, manumission inscriptions, and more Ancient Greek and Roman Slavery provides a general survey of classical slavery and is particularly appropriate for college courses on Greek and Roman slavery, on comparative slave societies, and on ancient social history. It will also be of great interest to history enthusiasts and scholars, especially those interested in slavery in different periods and societies. 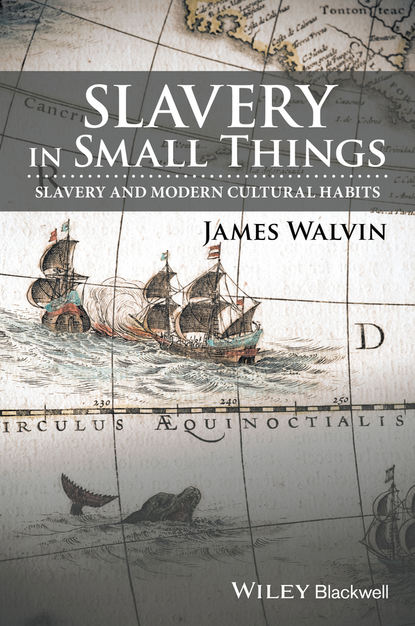 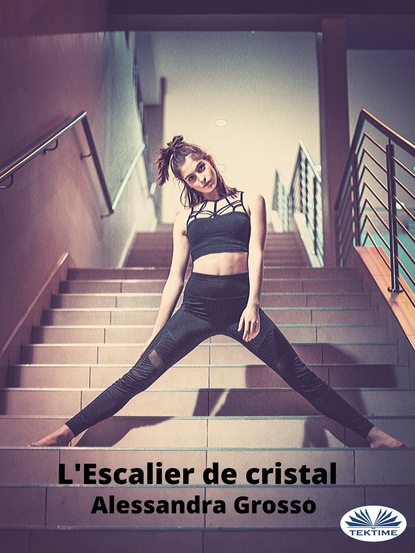 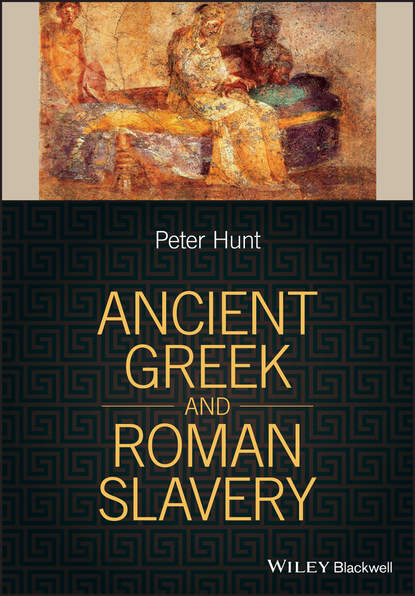 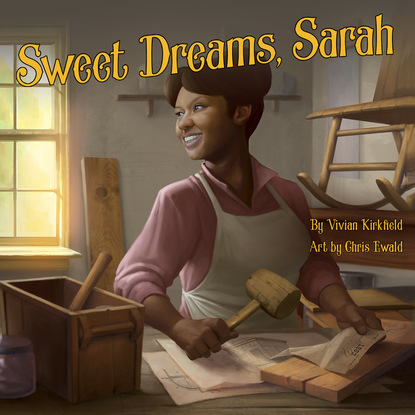 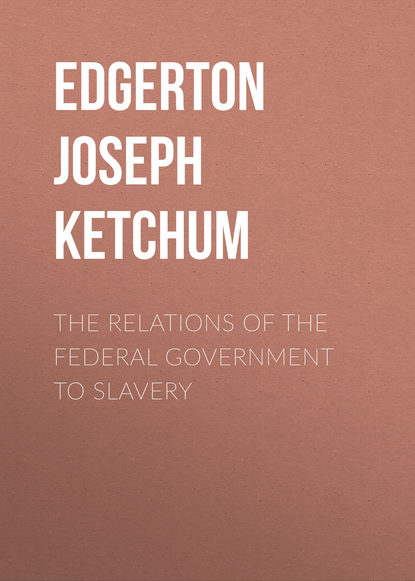 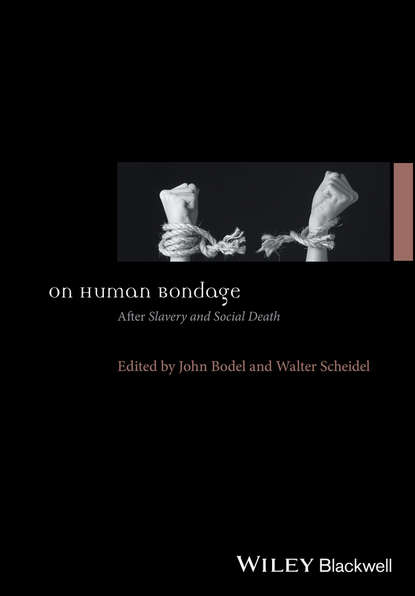 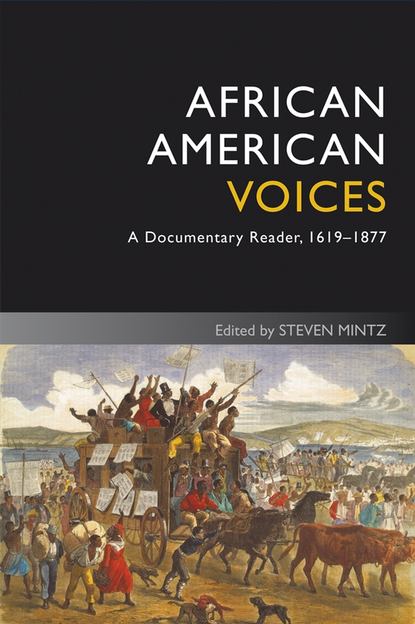 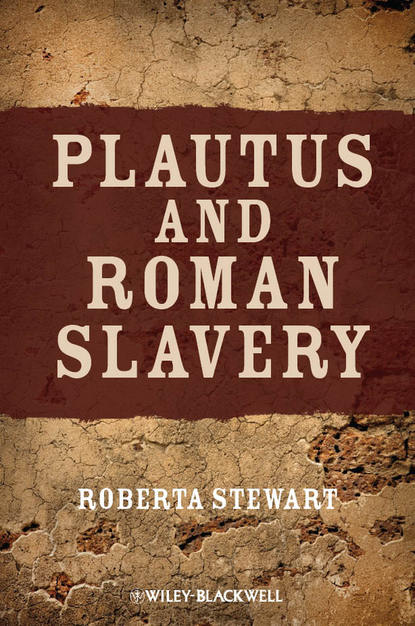 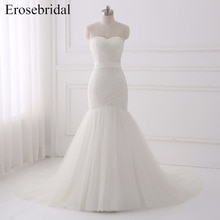