D-Day, June 6, 1944, and the seventy-six days of bitter fighting in Normandy that followed the Allied landing, have become the defining episode of World War II in the west—the object of books, films, television series, and documentaries. Yet as familiar as it is, as James Holland makes clear in his definitive history, many parts of the OVERLORD campaign, as it was known, are still shrouded in myth and assumed knowledge. <p> Drawing freshly on widespread archives and on the testimonies of eye-witnesses, Holland relates the extraordinary planning that made Allied victory in France possible; indeed, the story of how hundreds of thousands of men, and mountains of materiel, were transported across the English Channel, is as dramatic a human achievement as any battlefield exploit. The brutal landings on the five beaches and subsequent battles across the plains and through the lanes and hedgerows of Normandy—a campaign that, in terms of daily casualties, was worse than any in World War I—come vividly to life in conferences where the strategic decisions of Eisenhower, Rommel, Montgomery, and other commanders were made, and through the memories of paratrooper Lieutenant Dick Winters of Easy Company, British corporal and tanker Reg Spittles, Thunderbolt pilot Archie Maltbie, German ordnance officer Hans Heinze, French resistance leader Robert Leblanc, and many others. <p> For both sides, the challenges were enormous. The Allies confronted a disciplined German army stretched to its limit, which nonetheless caused tactics to be adjusted on the fly. Ultimately ingenuity, determination, and immense materiel strength—delivered with operational brilliance—made the difference. A stirring narrative by a pre-eminent historian, <i>Normandy ‘44</i> offers important new perspective on one of history’s most dramatic military engagements and is an invaluable addition to the literature of war. 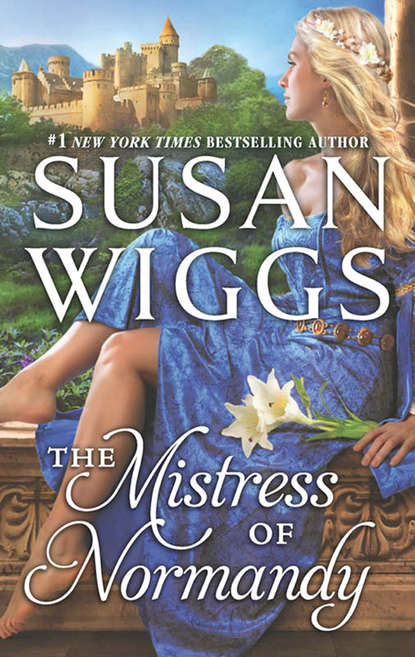 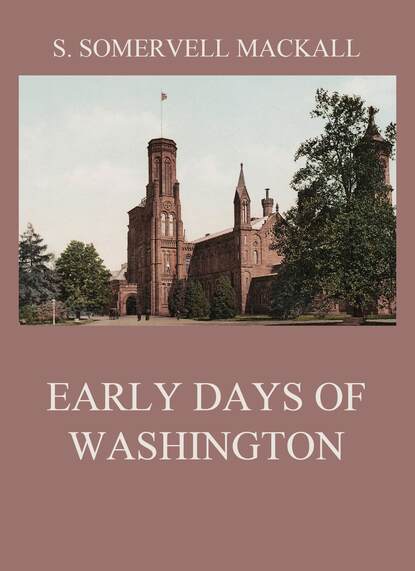 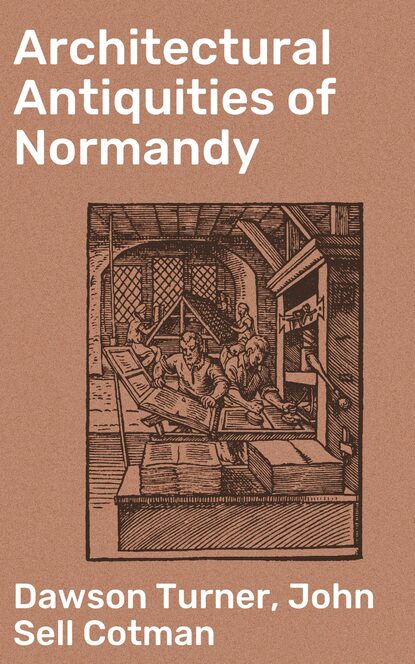 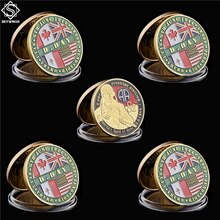 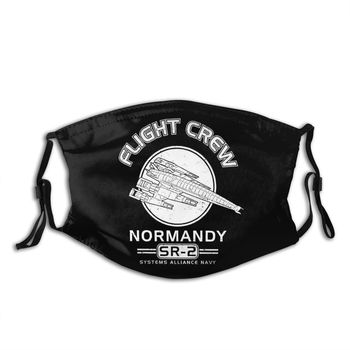 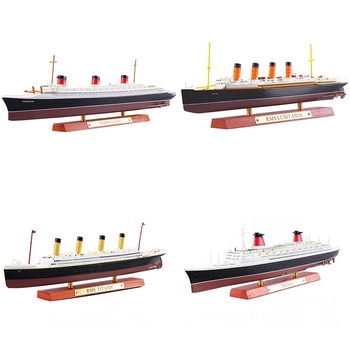 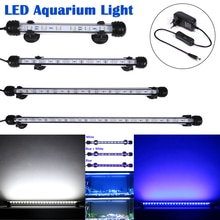 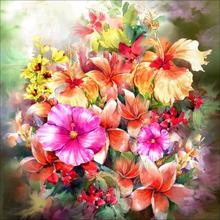