During America's founding period, poets and balladeers engaged in a series of literary «wars» against political leaders, journalists, and each other, all in the name of determining the political course of the new nation. Political poems and songs appeared regularly in newspapers (and as pamphlets and broadsides), commenting on political issues and controversies and satirizing leaders like Thomas Jefferson and Alexander Hamilton. Drawing on hundreds of individual poems&mdash;including many that are frequently overlooked&mdash; Poetry Wars reconstructs the world of literary-political struggle as it unfolded between the Stamp Act crisis and the War of 1812. Colin Wells argues that political verse from this period was a unique literary form that derived its cultural importance from its capacity to respond to, and contest the meaning of, other printed texts&mdash;from official documents and political speeches to newspaper articles and rival political poems. First arising during the Revolution as a strategy for subverting the authority of royal proclamations and congressional declarations, poetic warfare became a ubiquitous part of early national print culture. Poets representing the emerging Federalist and Republican parties sought to wrest control of political narratives unfolding in the press by engaging in literary battles. Tracing the parallel histories of the first party system and the rise and eventual decline of political verse, Poetry Wars shows how poetic warfare lent urgency to policy debates and contributed to a dynamic in which partisans came to regard each other as threats to the republic's survival. Breathing new life into this episode of literary-political history, Wells offers detailed interpretations of scores of individual poems, references hundreds of others, and identifies numerous terms and tactics of the period's verse warfare. 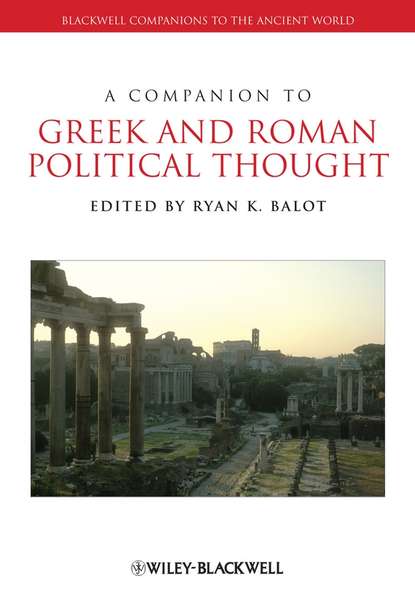 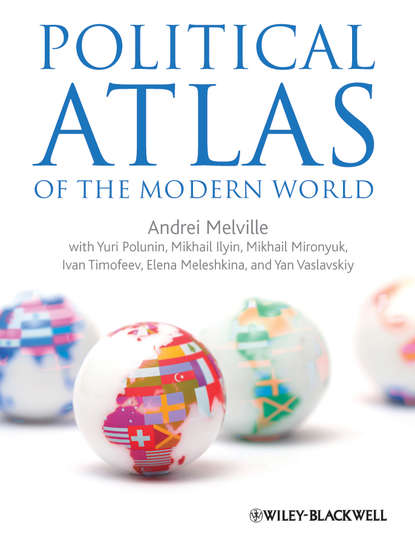 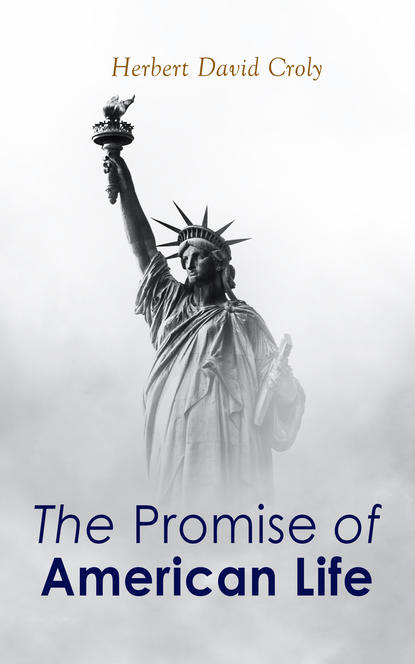 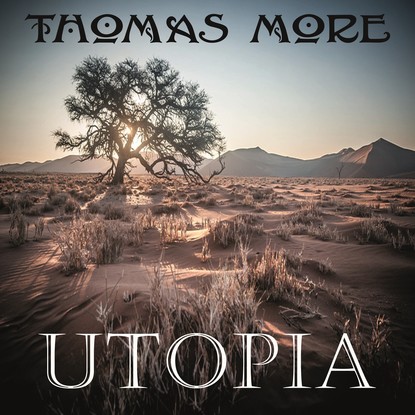 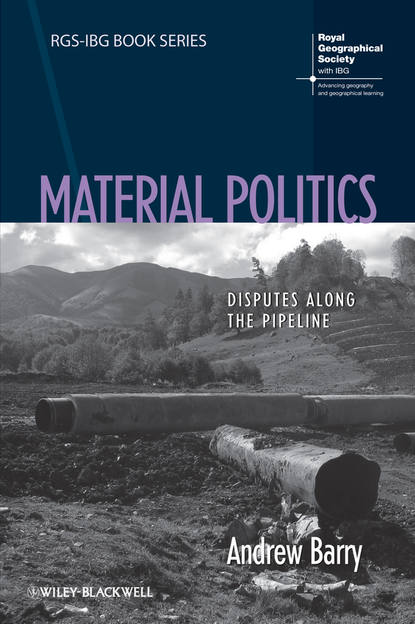 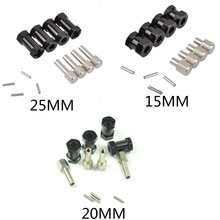