Dr. Frances Sage Bradley (1862–1949) was a mediating force between the urban world of her own education and experience, and that of rural Americans. As a widow with four young children, Bradley trained as a doctor and became one of the first women to graduate from Cornell University Medical School. During the height of the Progressive Era, she left her private practice to do significant field work for the newly-created Children's Bureau, working mainly in the Appalachian South.In this timely biography, Barbara Barksdale Clowse details the story of this physician, reformer, and writer, and her efforts to extend access to healthcare to rural communities. Clowse describes Bradley's important innovations in the field of public health, including physical exams or «conferences» for children and infants which simultaneously educated parents and local medical practitioners, and her advocacy for improved nutrition and modern medicine in rural areas. Finally, Clowse illustrates how Bradley's work regarding maternal mortality and morbidity in America was instrumental in demonstrating the need for what became the Sheppard–Towner Act of 1921, also known as the Maternity and Infancy Protection Act.A century has passed since Bradley lived out her commitment to social justice in healthcare, yet many of the issues that she faced still plague the United States today. A Doctor for Rural America presents a balanced portrait of an overlooked pioneer and her work to establish healthcare as an obligation that the government owed to its citizens. 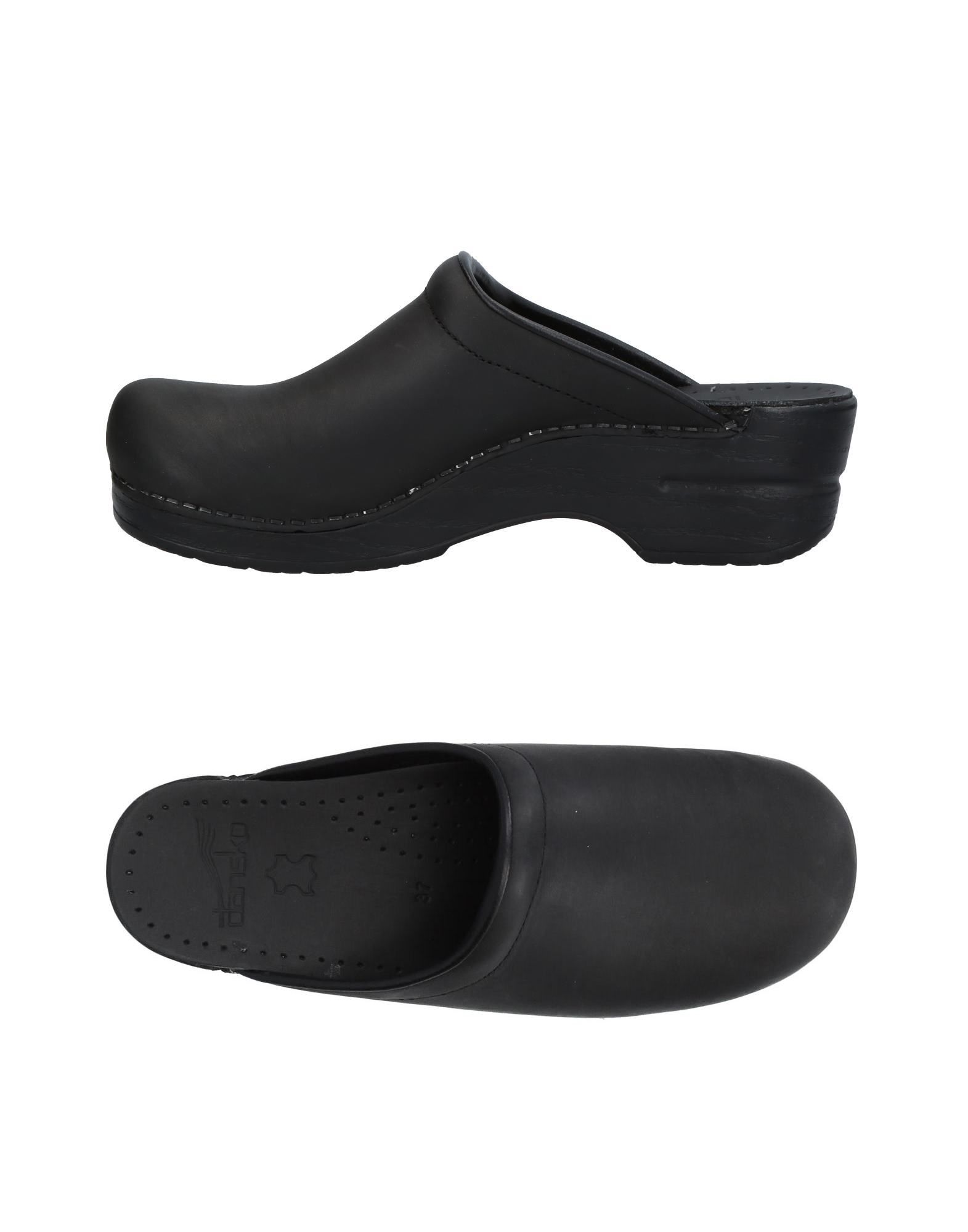 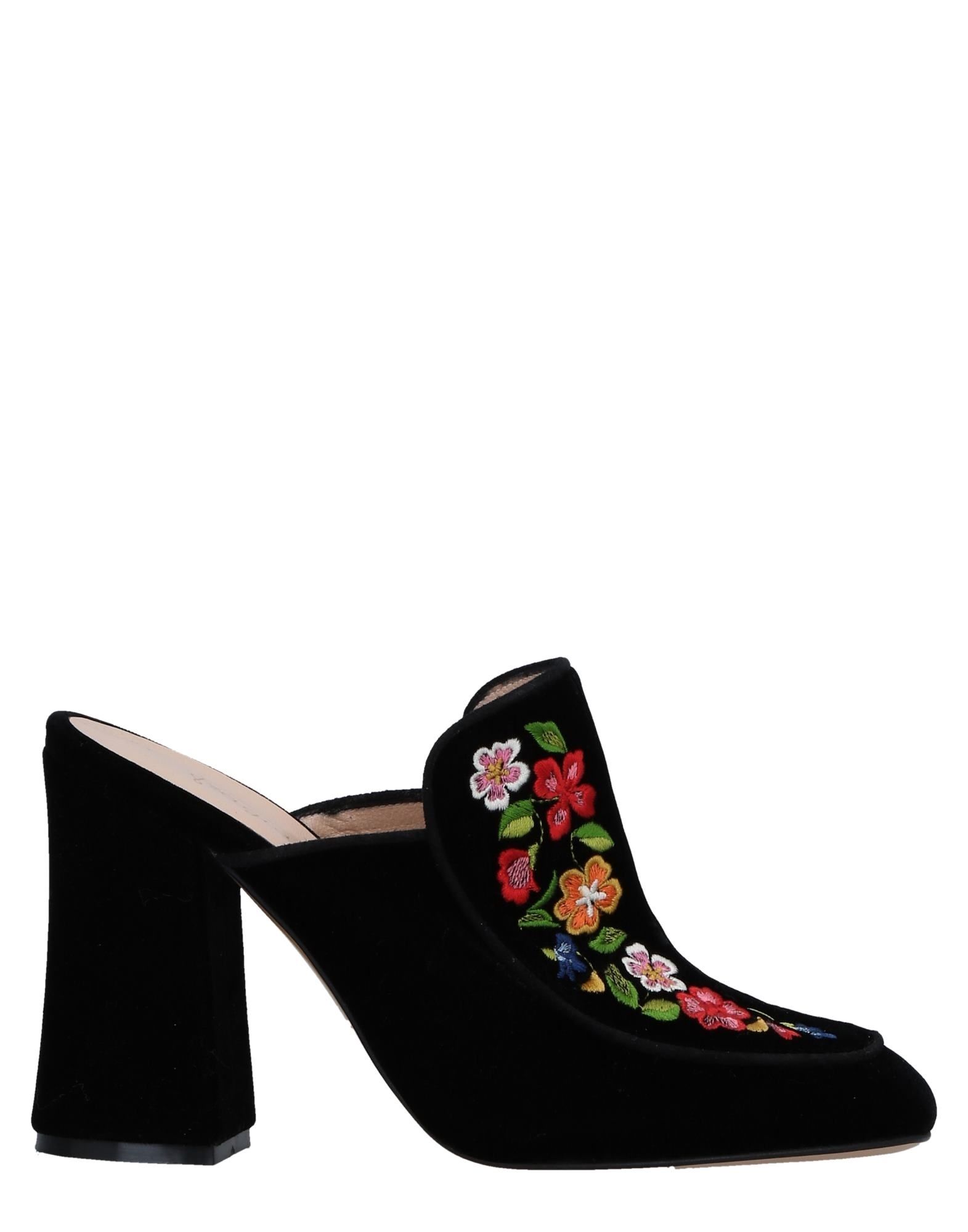 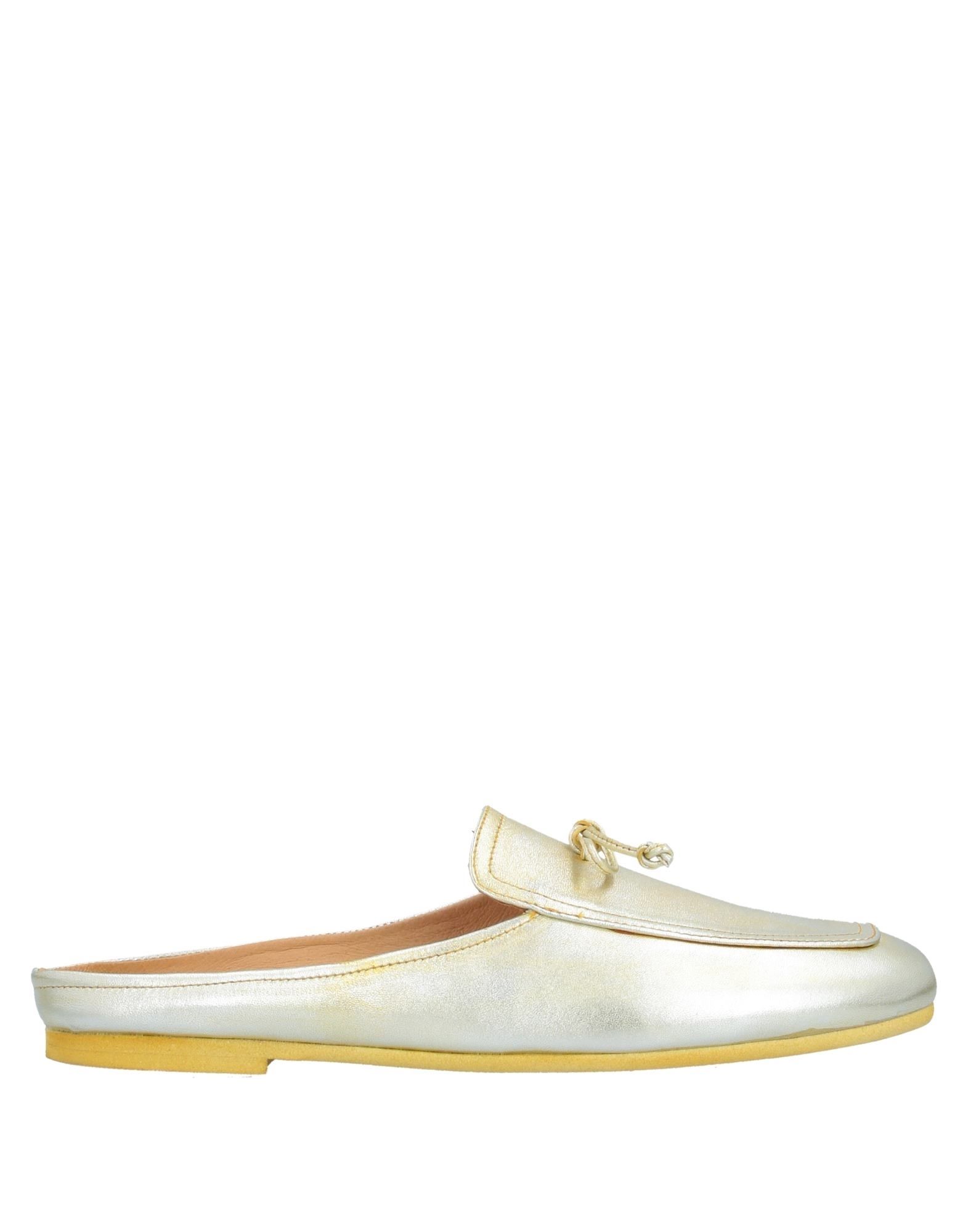 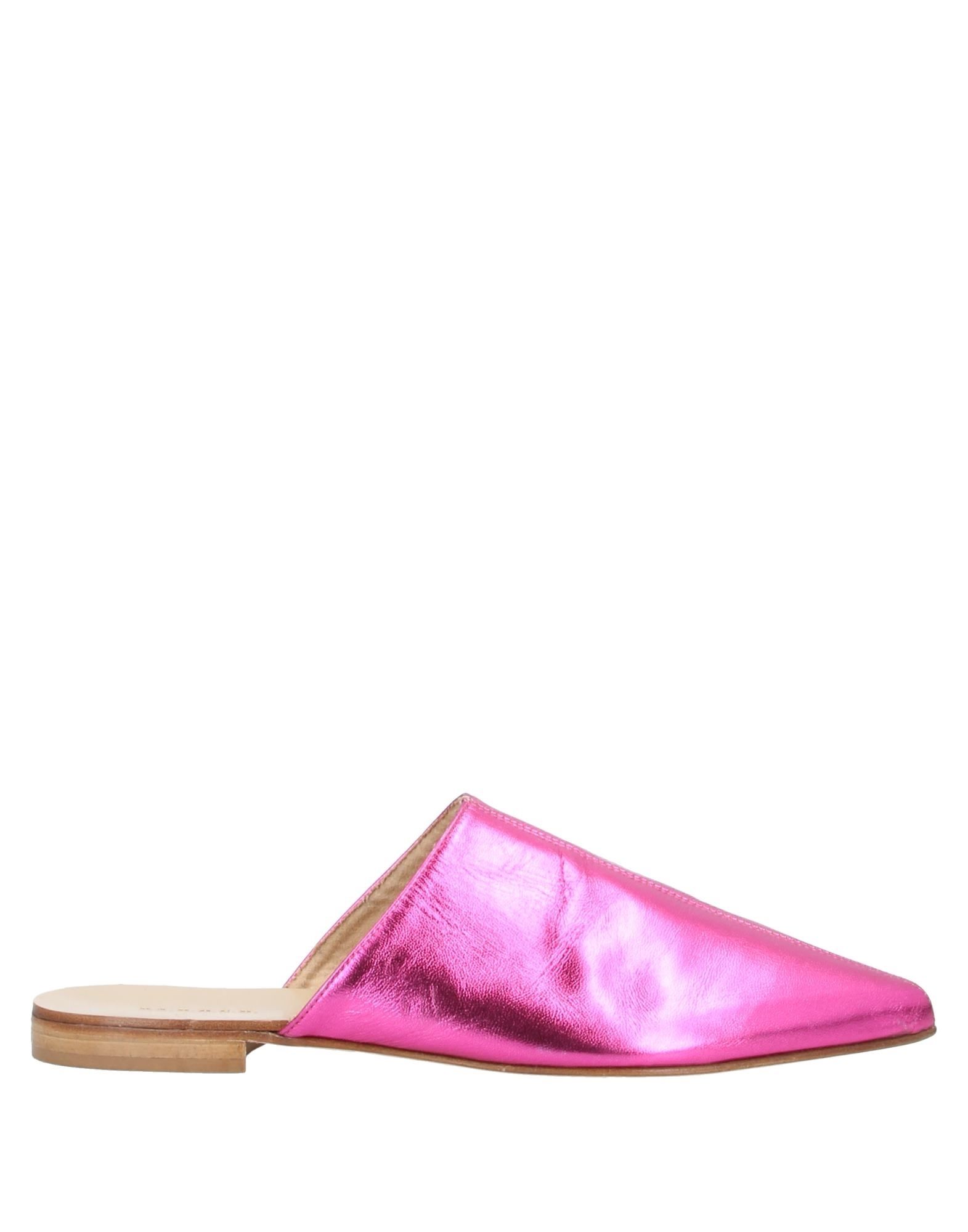 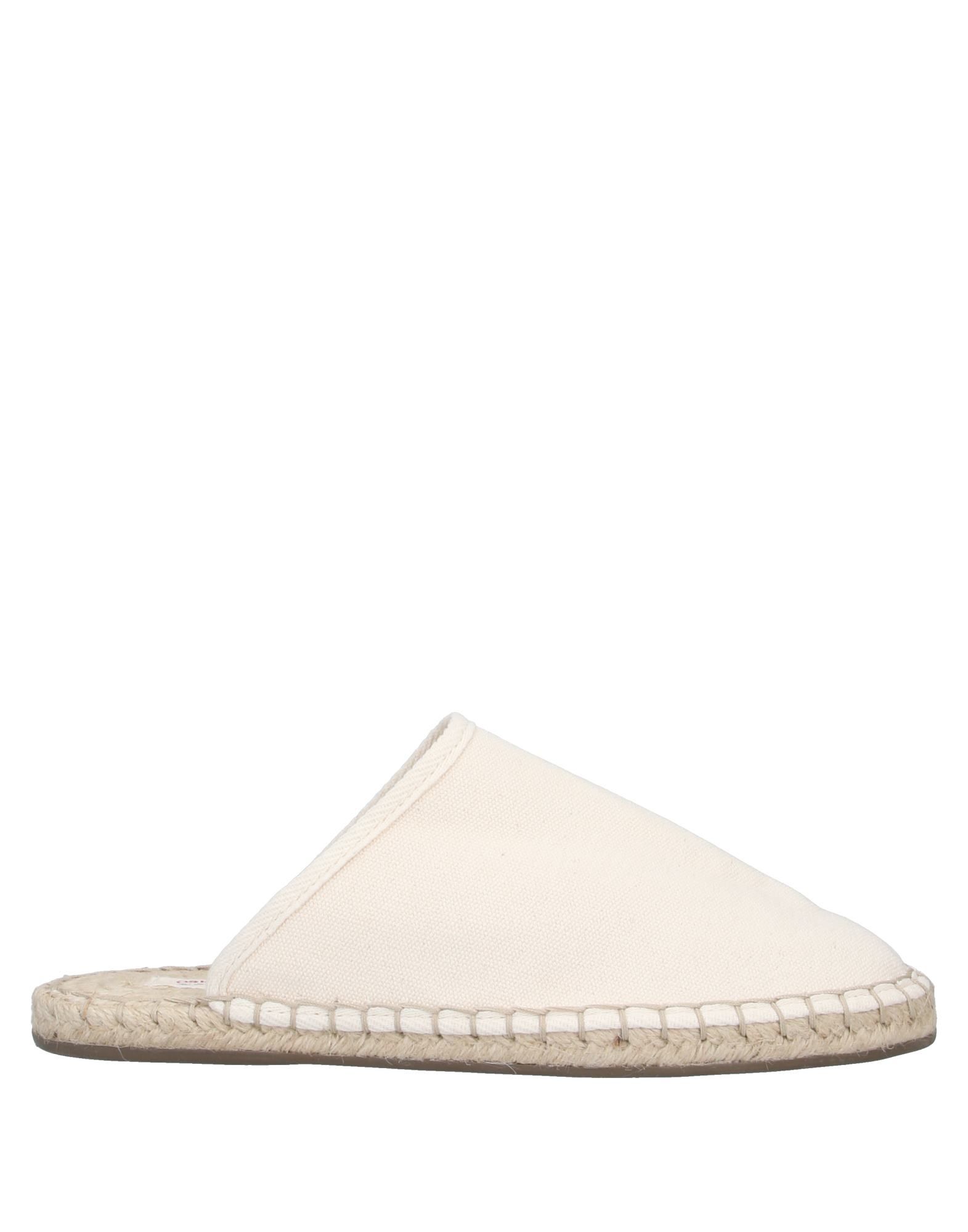 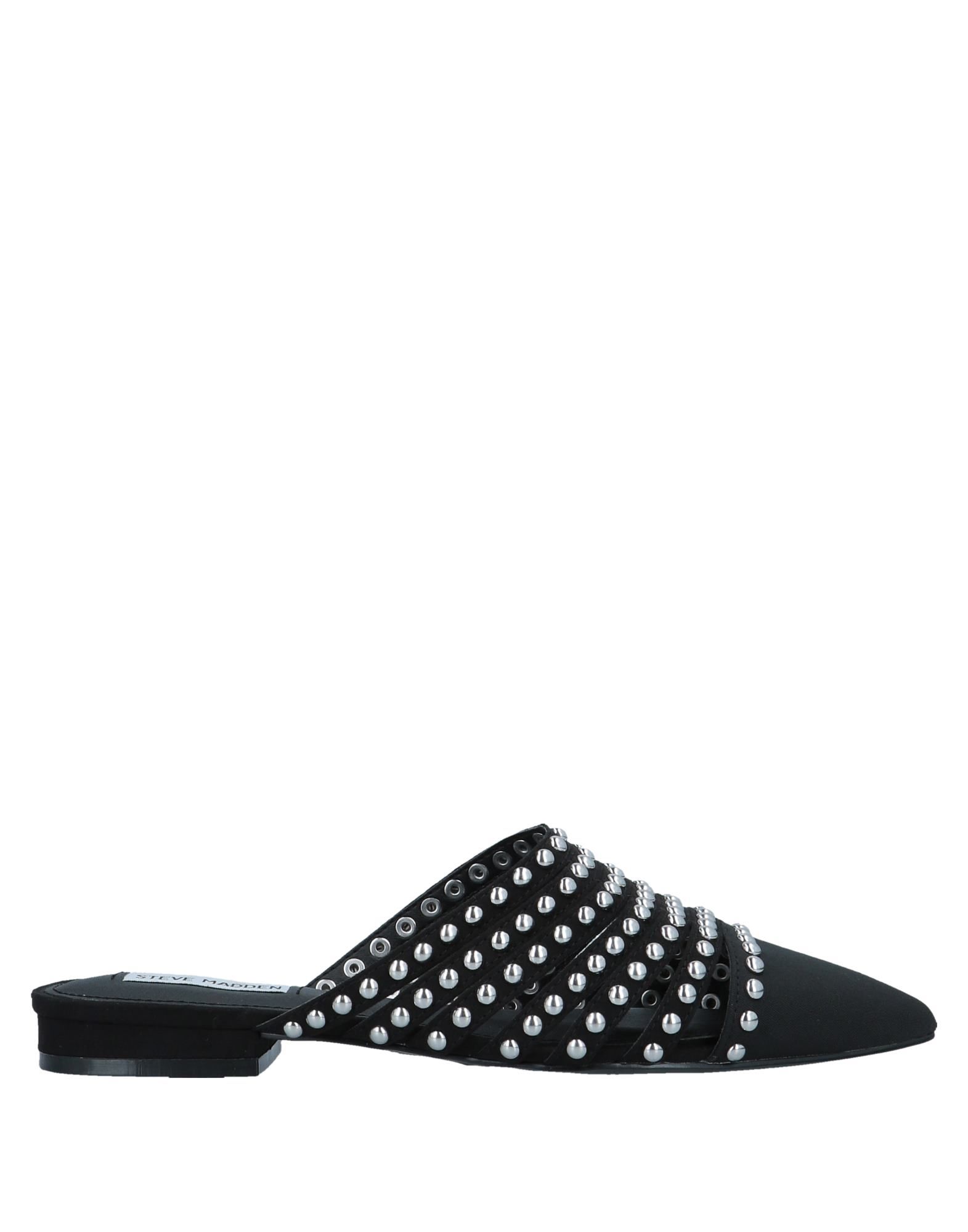 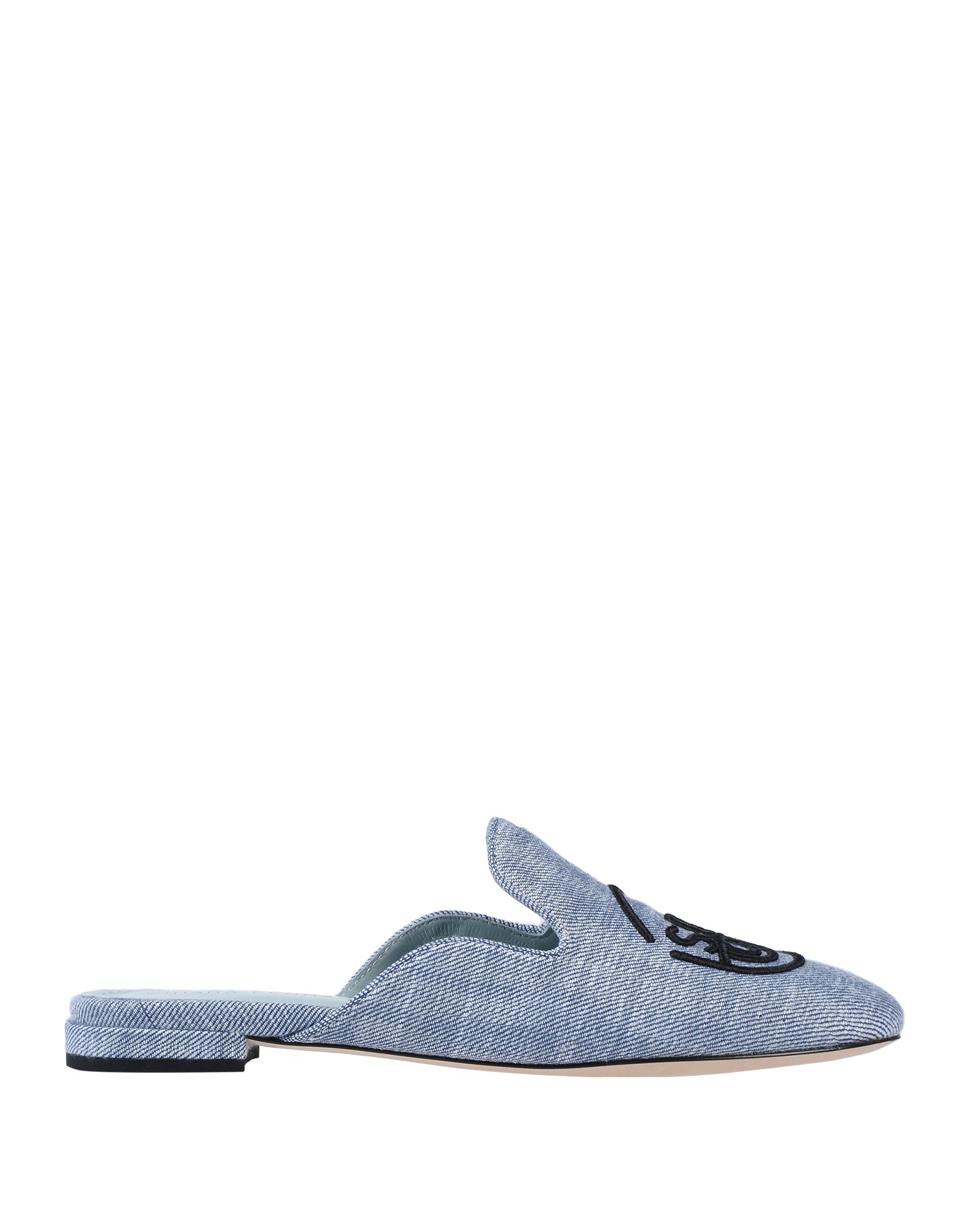 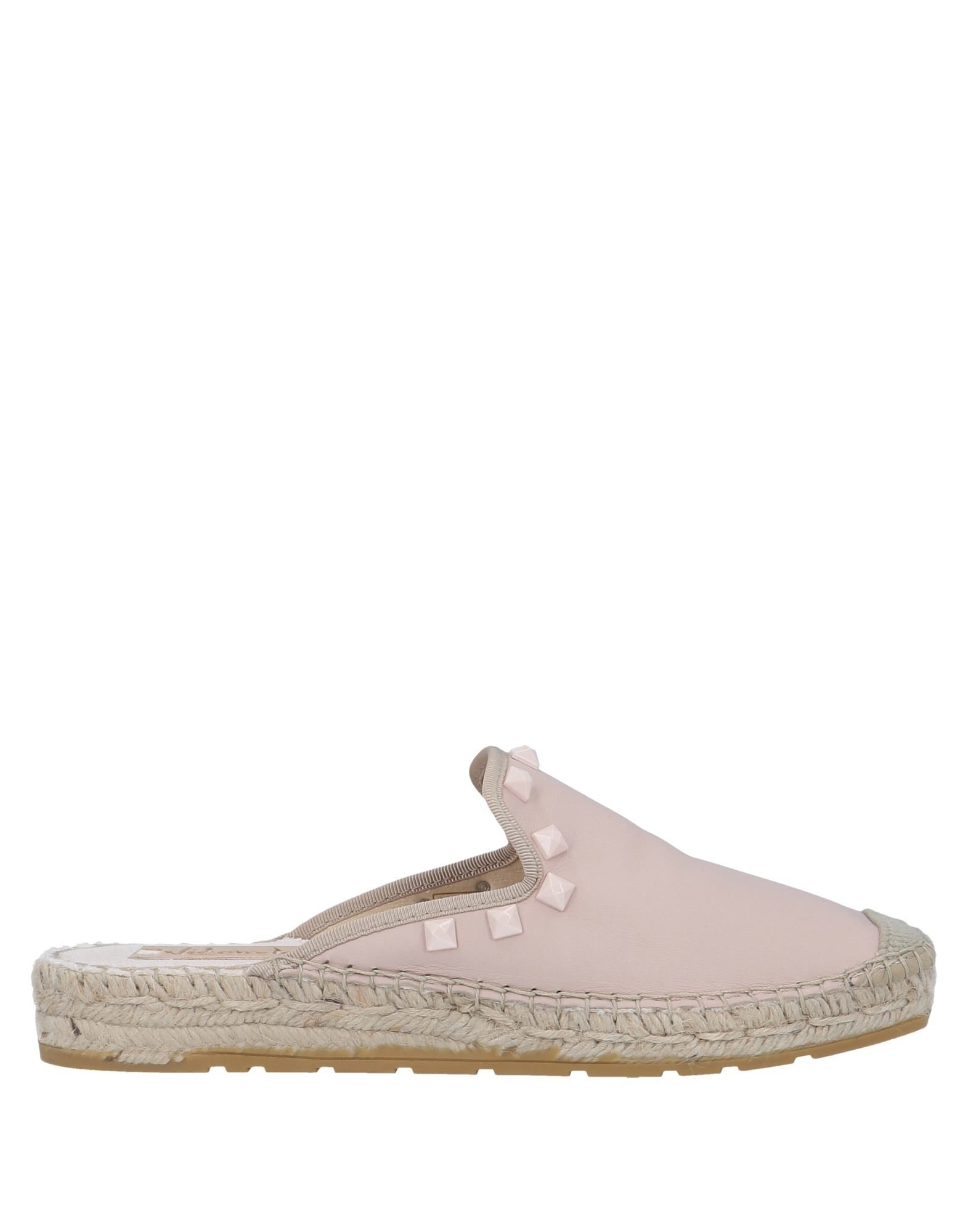 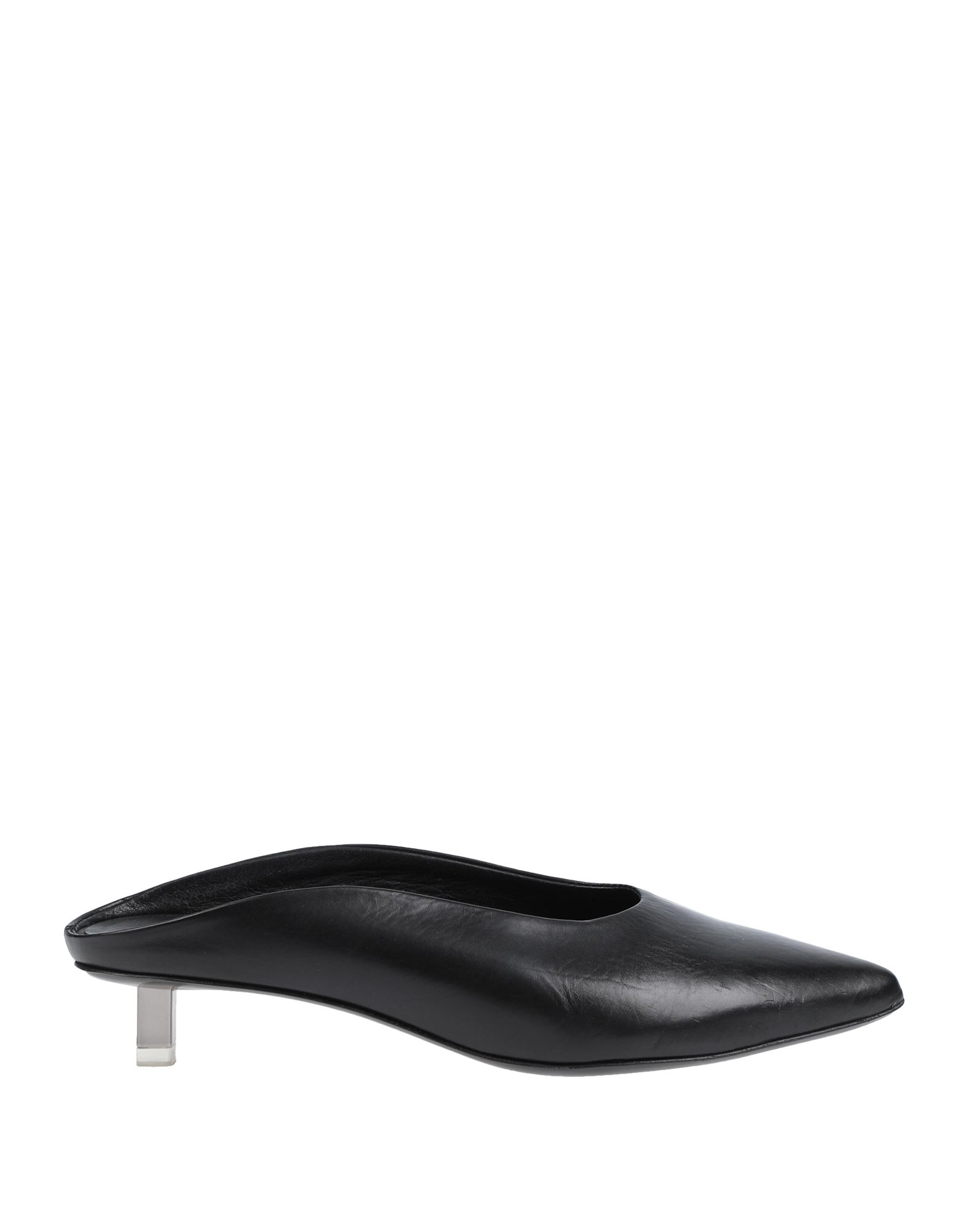 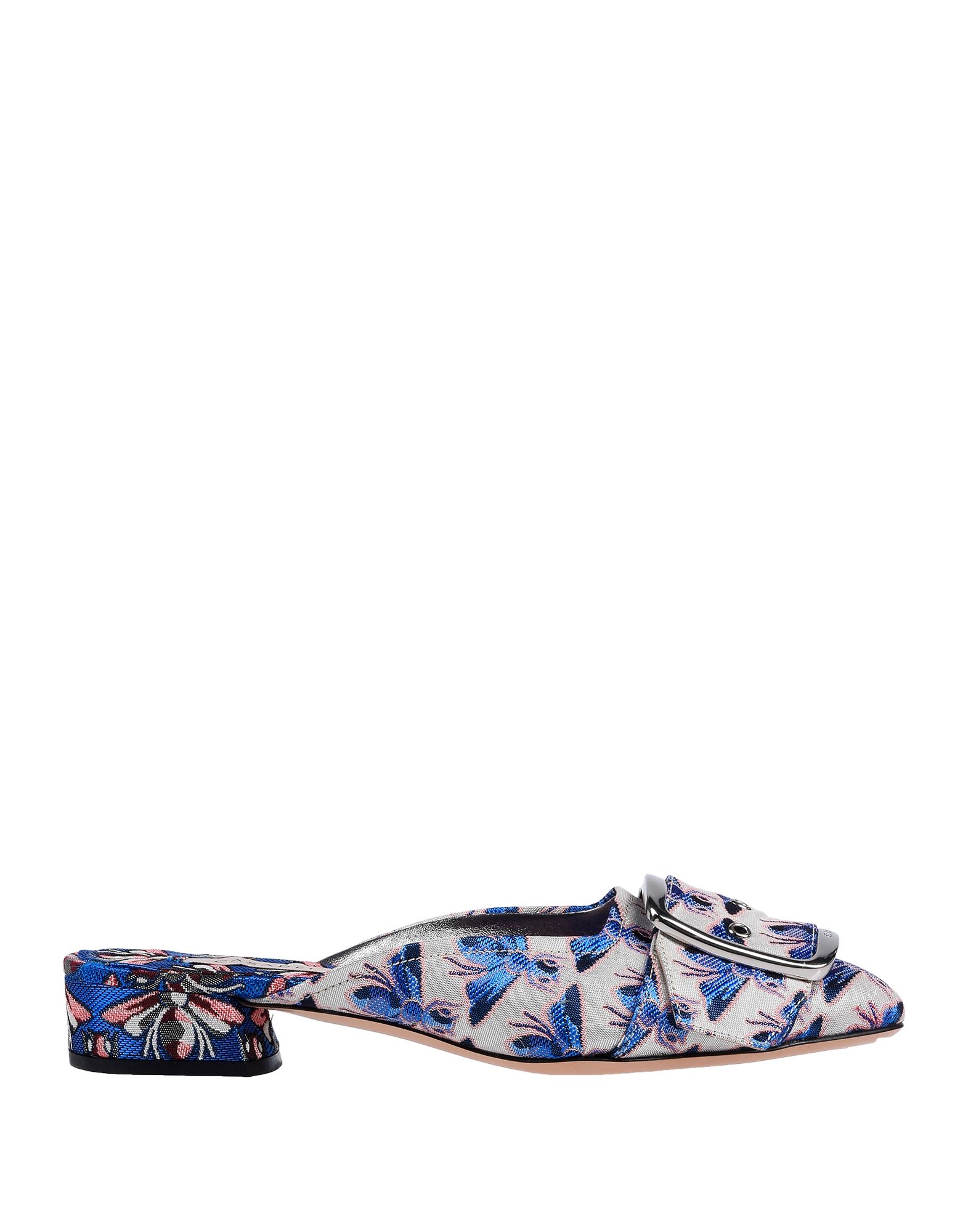 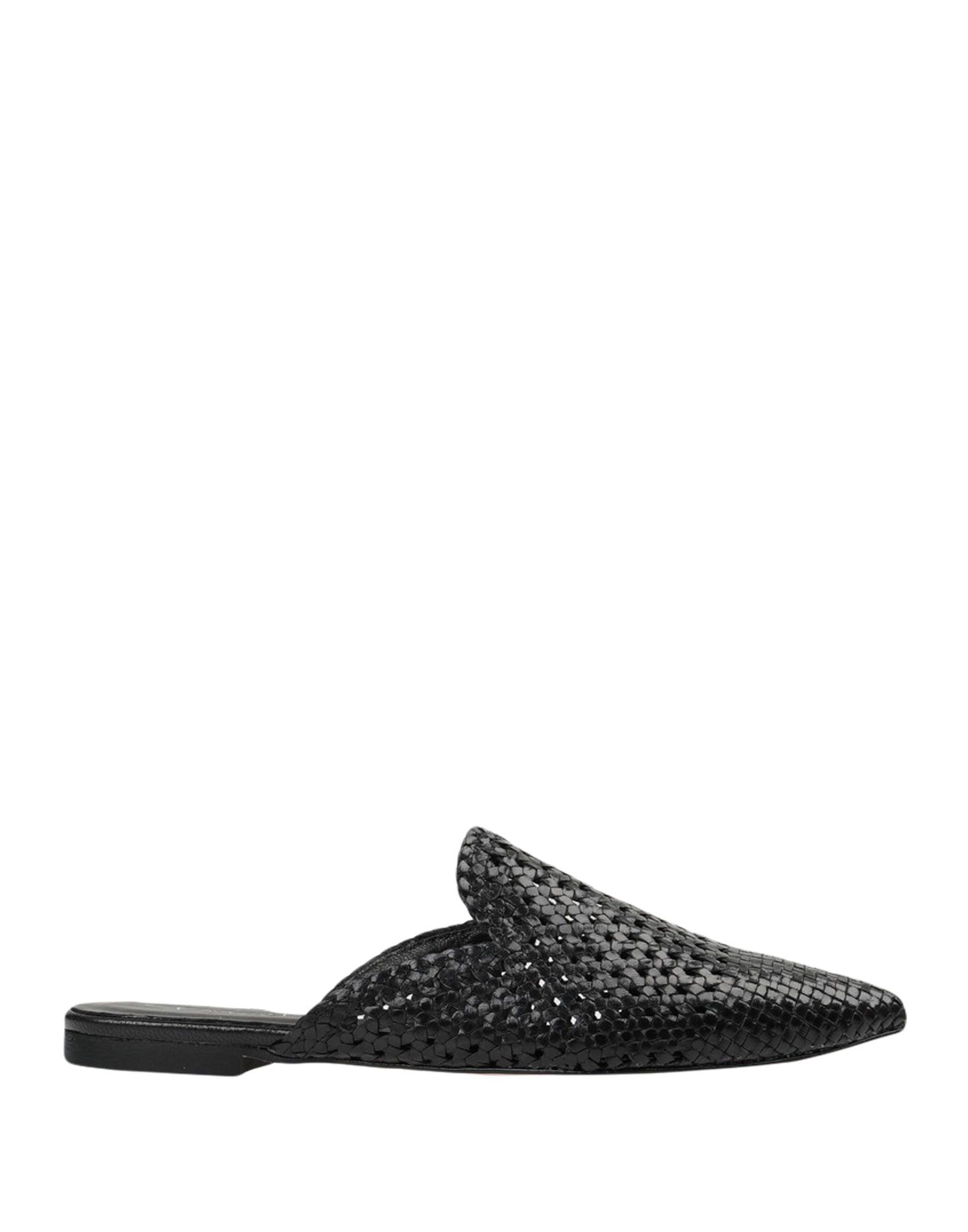 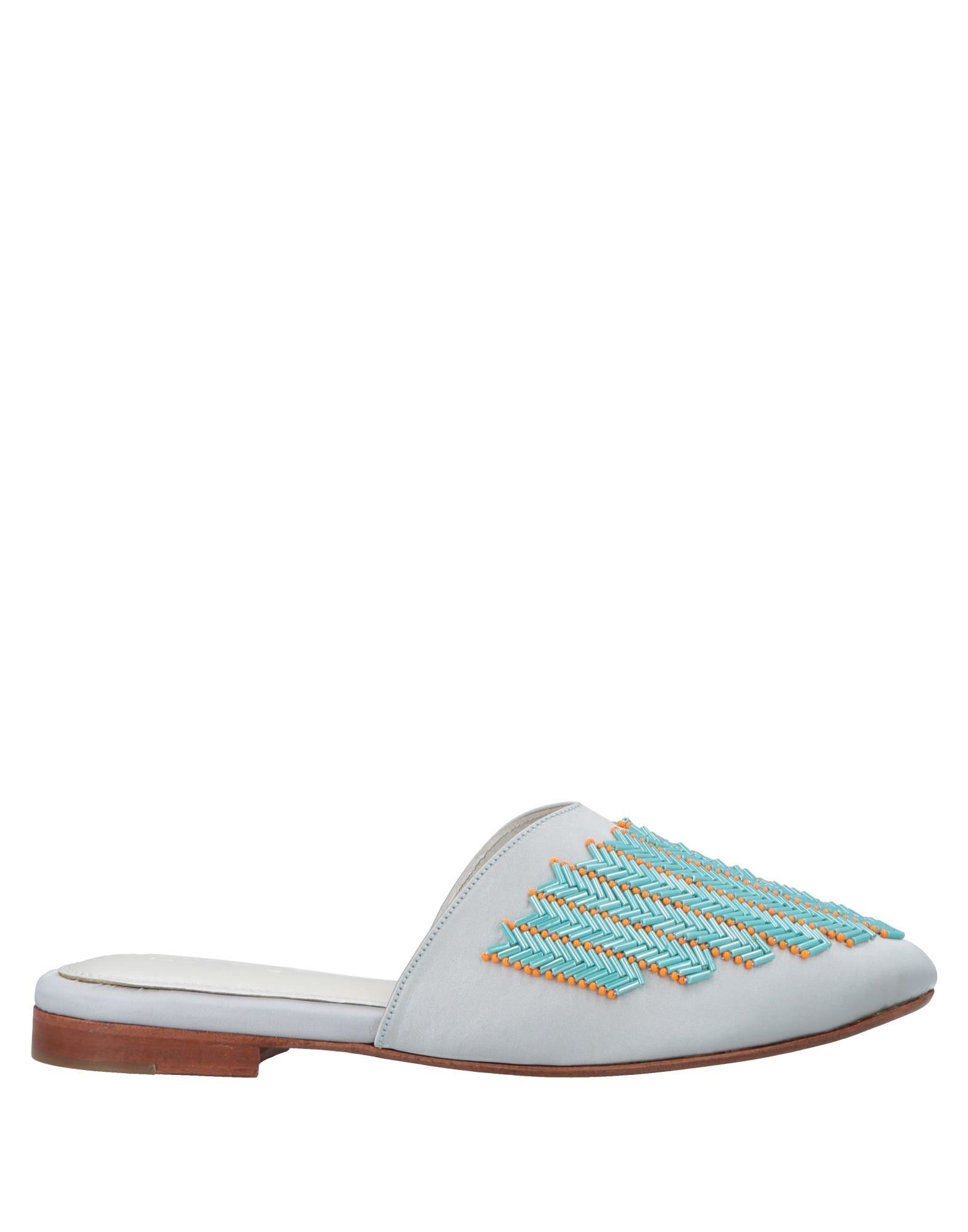 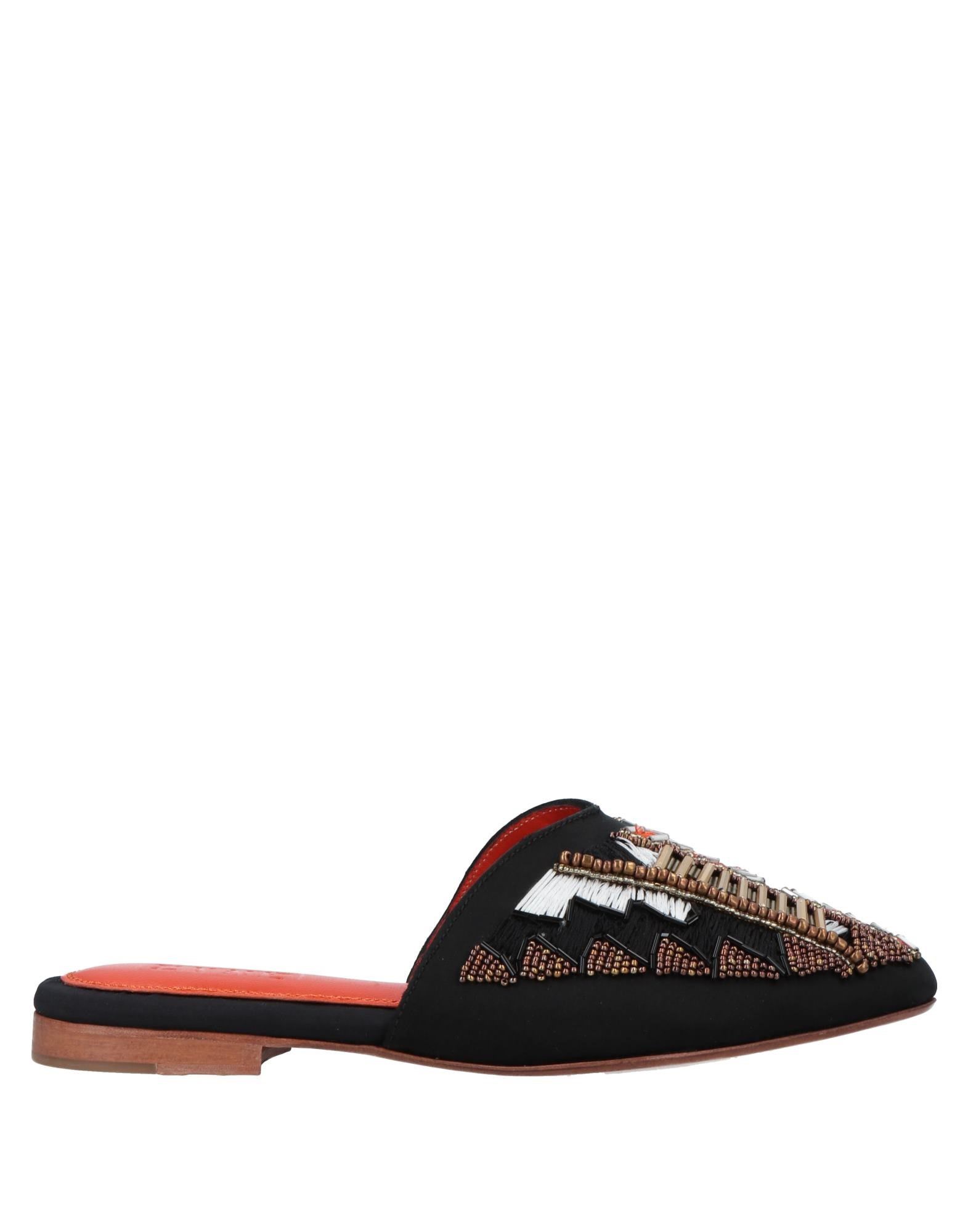 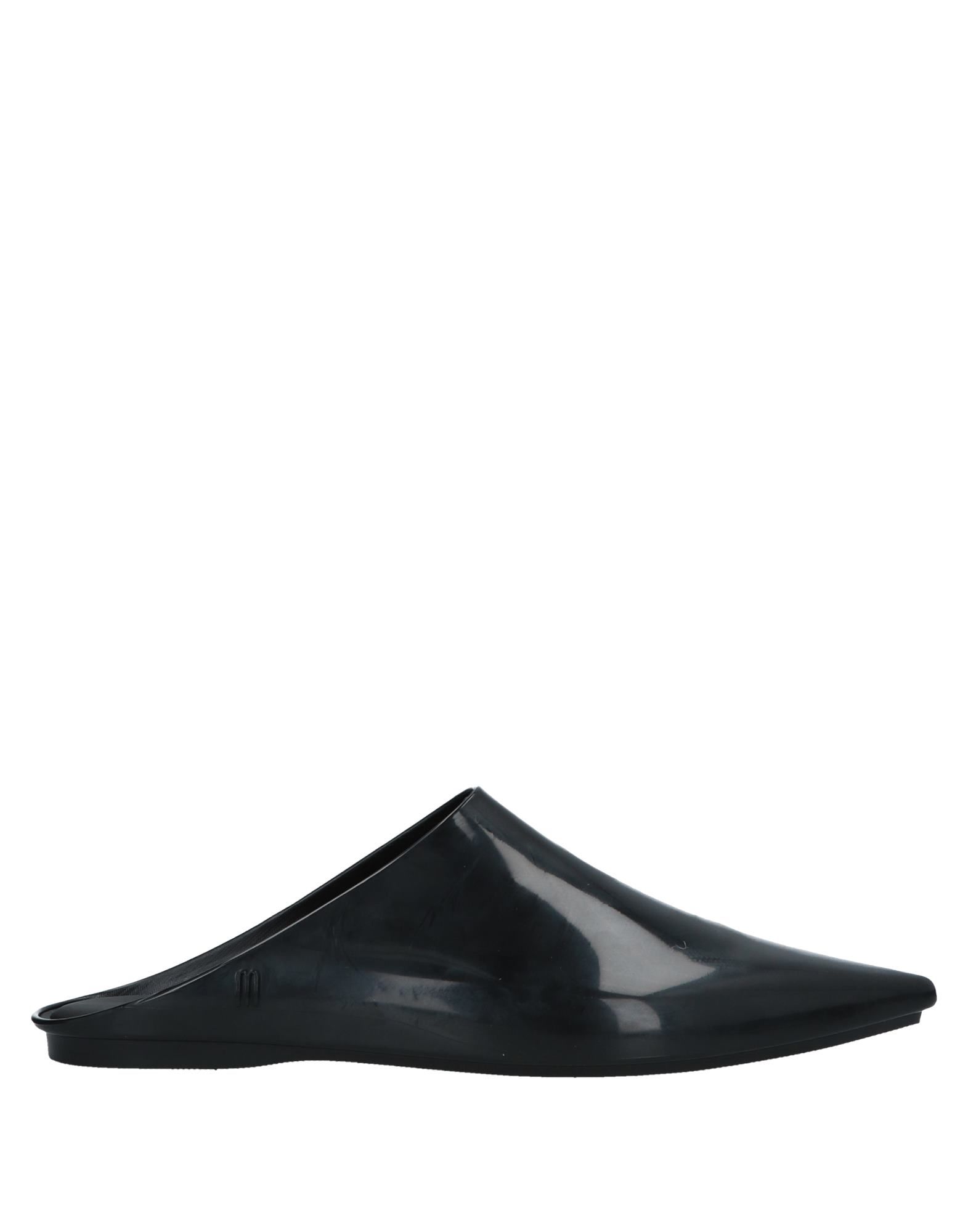