During the Mexican-American War (1846-48), hundreds of Irish and other immigrant soldiers who faced anti-Catholic sentiment in American society and in the military, deserted the United States Army to fight on the Mexican side. Known as the San Patricio Battalion, they fought in the important battles of Monterrey, Buena Vista, Cerro Gordo, and Churubusco. These soldiers fought with a sense of desperation, knowing full well the horrible punishment that awaited them if they were taken prisoner. In every battle in which they took part, they frustrated the American forces. The San Patricios were among the fiercest and most determined soldiers in the Mexican Army, fully committed to their newly adopted country. The performance of the San Patricios has earned them a highly respected place in the annals of Mexican history. 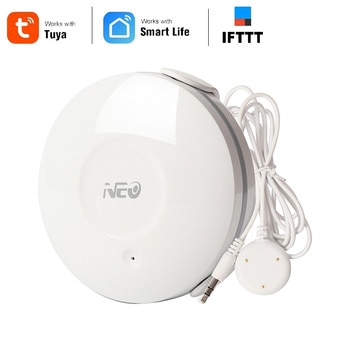 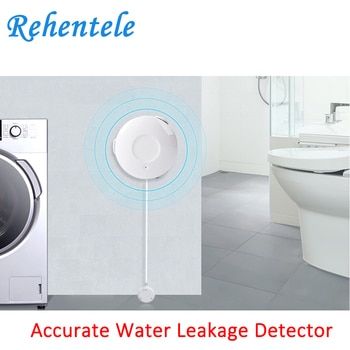