From its beginning in 1912 as a small, ill-equipped organisation, the South African Army went on to play a major part in two world wars. By the 1980s it had become one of the world's most effective armies. Springboks, Troepies and Cadres offers a gripping record of the army's hundred-year existence. It is based on the stories of a divergent group of soldiers – from general officers and majors to ordinary foot soldiers. Historical battles, including Delville Wood (World War I), El Alamein (World War II) and Cuito Cuanavale (Border War), come alive in these first-hand accounts which bring home the realities of war. The author also takes a hard look at the army since 1994 and the challenges it faces today. 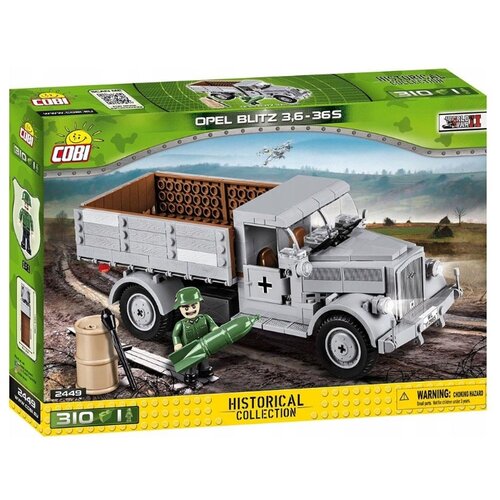 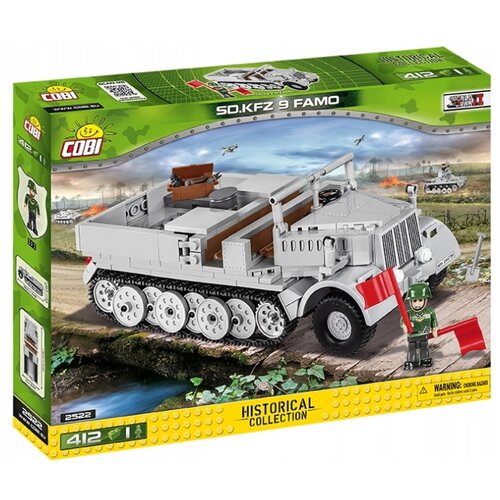 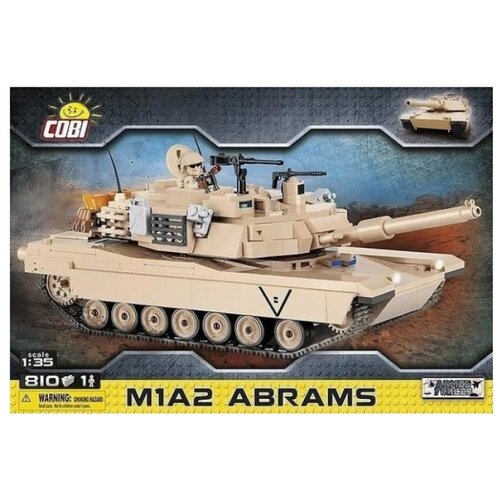 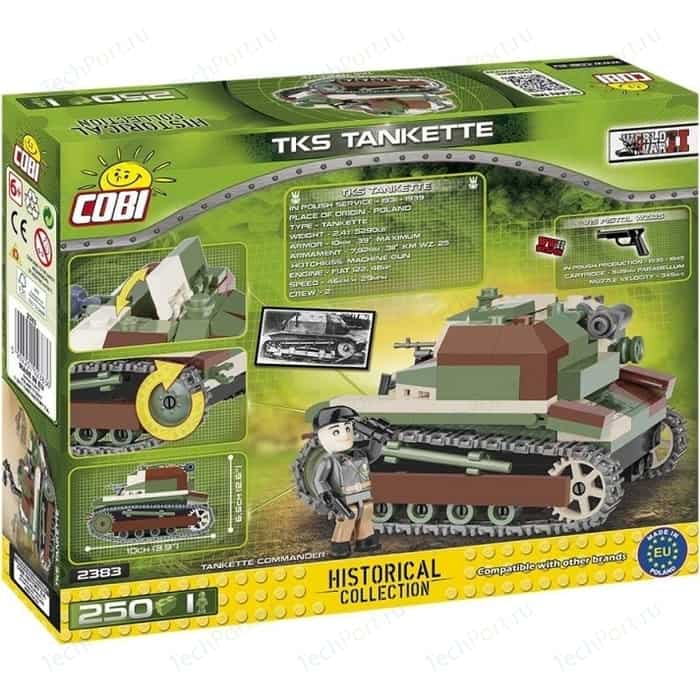 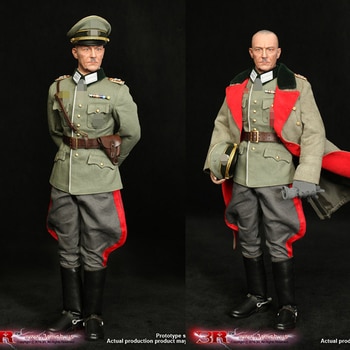 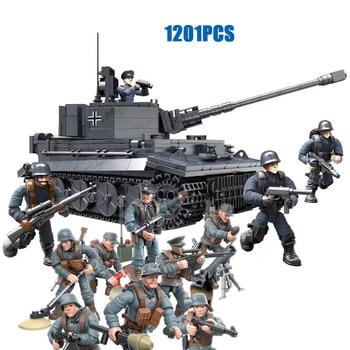 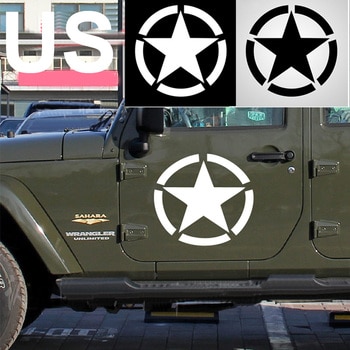 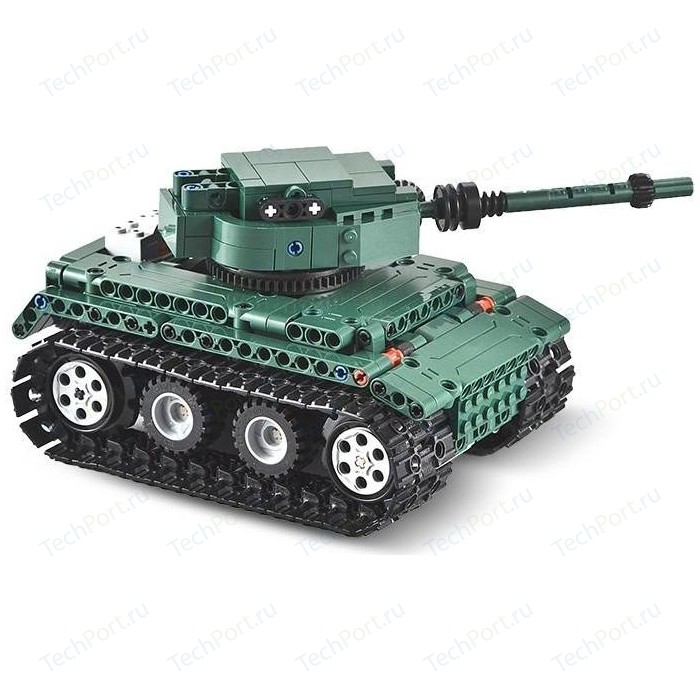 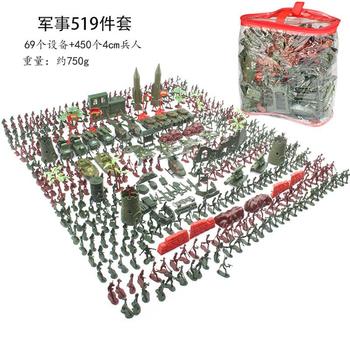 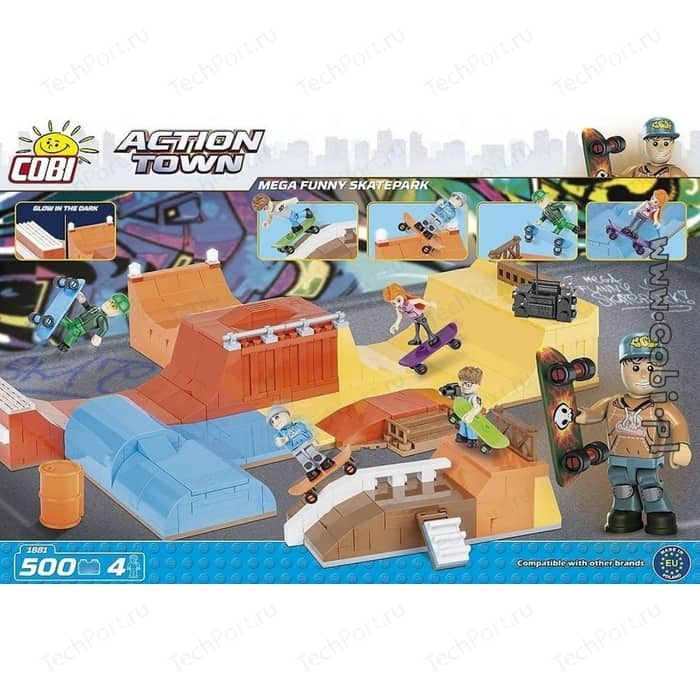 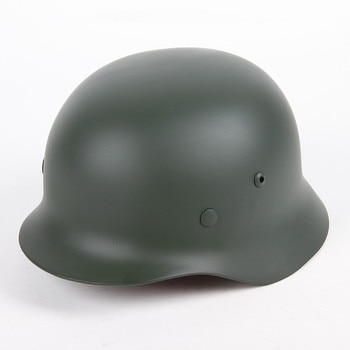 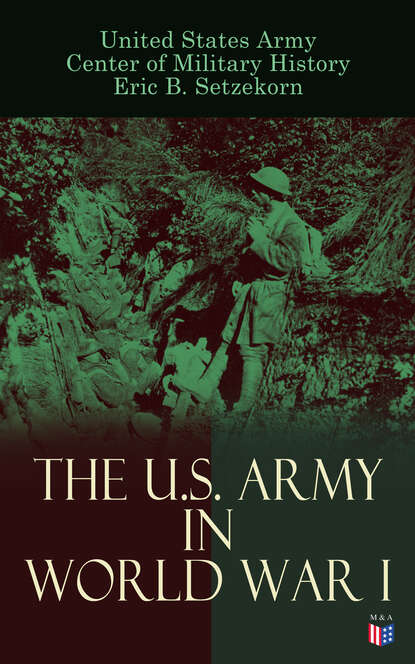 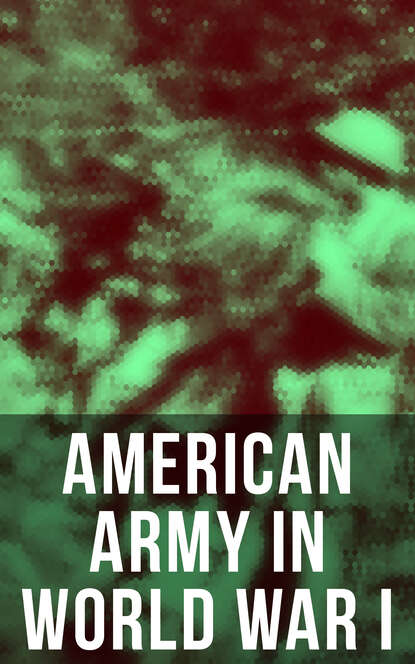 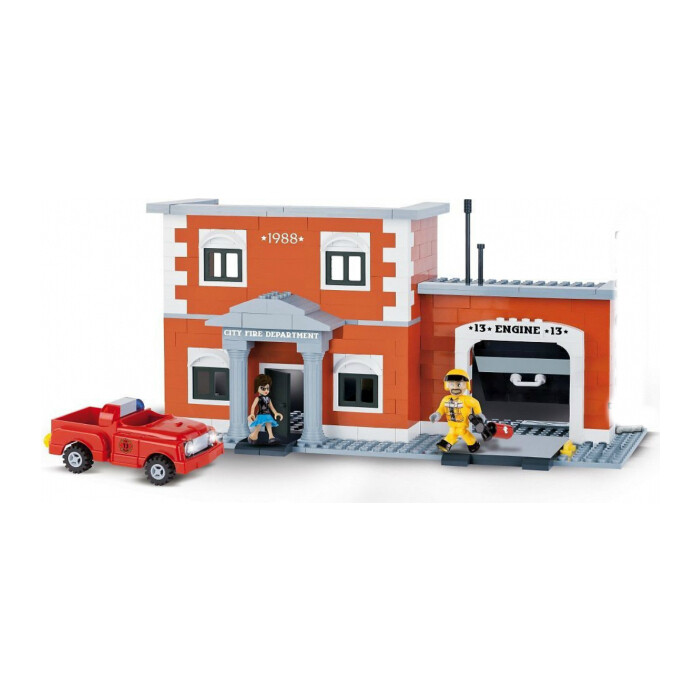 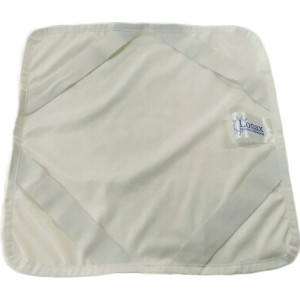 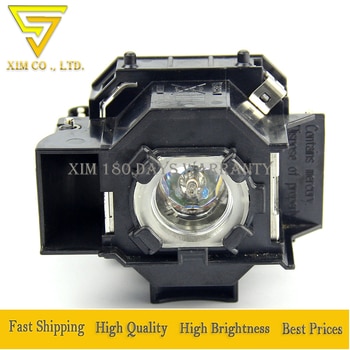