In this book Alexia Bloch examines the experiences of a community of Evenki, an indigenous group in central Siberia, to consider the place of residential schooling inidentity politics in contemporary Russia. Residential schools established in the 1920s brought Siberians under the purview of the Soviet state, and Bloch demonstrates how in the post-Soviet era, a time of jarring social change, these schools continue to embody the salience of Soviet cultural practices and the spirit of belonging to a collective. She explores how Evenk intellectuals are endowing residential schools with new symbolic power and turning them into a locus for political mobilization. In contrast to the binary model of oppressed/oppressor underlying many accounts of state/indigenous relations, Bloch's work provides a complex picture of the experiences of Siberians in Soviet and post-Soviet society. Bloch's research, conducted in a central Siberian town during the 1990s, is ethnographically grounded in life stories recorded with Evenk women; surveys of households navigating histories of collectivization and recent, rampant privatization; and in residential schools and in museums, both central to Evenk identity politics. While considering how residential schools once targeted marginalized reindeer herders, especially young girls, for socialization and assimilation, Bloch reveals how class, region, and gendered experience currently influence perspectives on residential schooling. The analysis centers on the ways vehicles of the Soviet state have been reworked and still sometimes embraced by members of an indigenous community as they forge new identities and allegiances in the post-Soviet era. 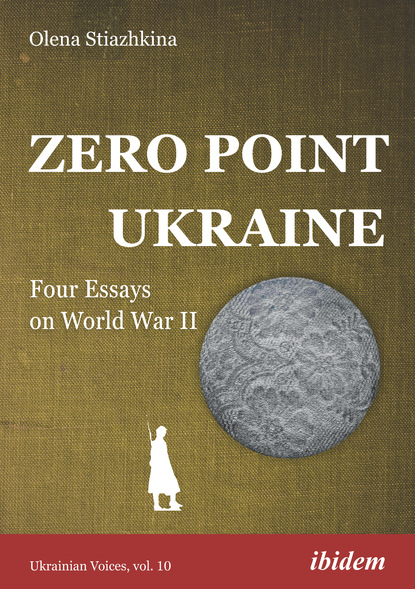 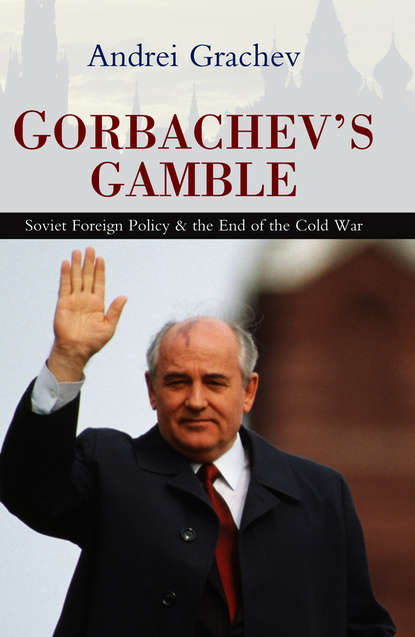 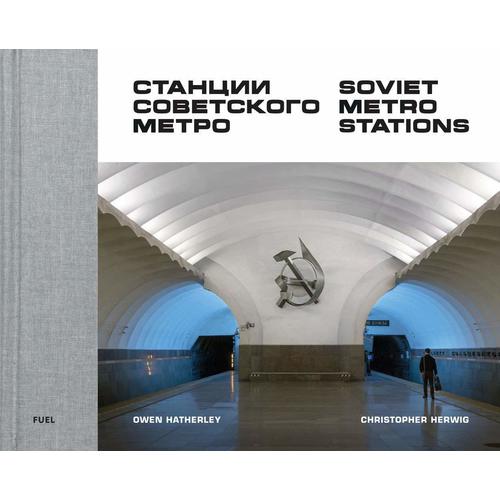 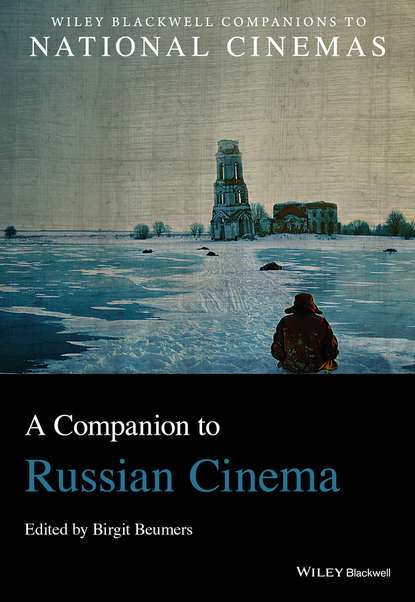 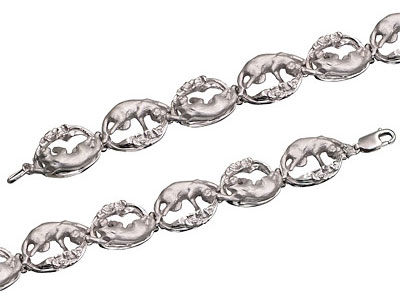