Open the Heart of Self-Discovery through the Profound Life and Works of Henry David Thoreau<br><br>Henry David Thoreau was a lover of Nature and a believer in living the simple life. Using his literary gifts to write Walden, an account of his two-year experiment at Walden Pond, he became one of America&#39;s most important writers of the 19th century. His writing has influenced leaders such as Mahatma Gandhi and Martin Luther King, Jr. and continues to inspire young and old alike.<br><br>But what distinguished him and made his work great was his spiritual strength of character and determination to live an authentic life. Thoreau&#39;s Quest: Mysticism in the Life and Writings of Henry David Thoreau concentrates on this aspect of Thoreau&#39;s life, which hadn&#39;t been adequately researched and studied. In this work, you&#39;ll find out how Thoreau&#39;s principal work Walden was inspired by his spiritual revelations and struggles and what the deeper meanings are in key passages.<br><br>Depression and the role it plays in the life of the spiritual seeker is one of the subjects Paul Hourihan delves into in light of Thoreau&#39;s extended depression after publishing Walden, his masterpiece.<br><br>Dr. Hourihan also addresses the challenges we face living our spiritual lives today. He asks Is Thoreau&#39;s way the way for us? And explains the special difficulties we have compared to Thoreau&#39;s time.<br><br>By understanding the wisdom and strengths as well as the faults and failings of this great man of letters and seeker of truth, we can know ourselves better.<br><br>At a time like this, Dr. Hourihan performs a valuable service by his courageous reaffirmation of what is of permanent value in the life and works of one of the most original minds in American literature. – Dr. V. K. Chari, author of Whitman in the Light of Vedantic Mysticism 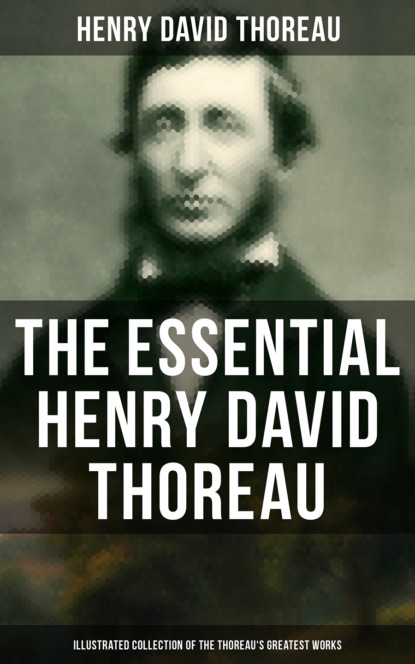 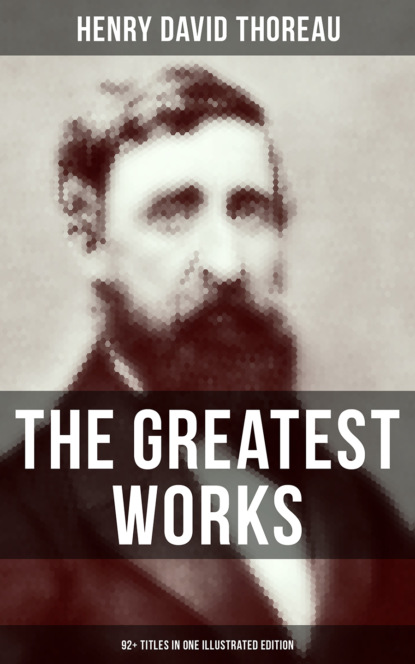 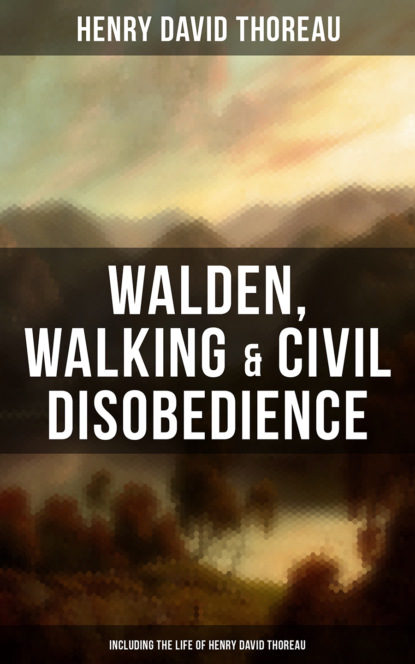 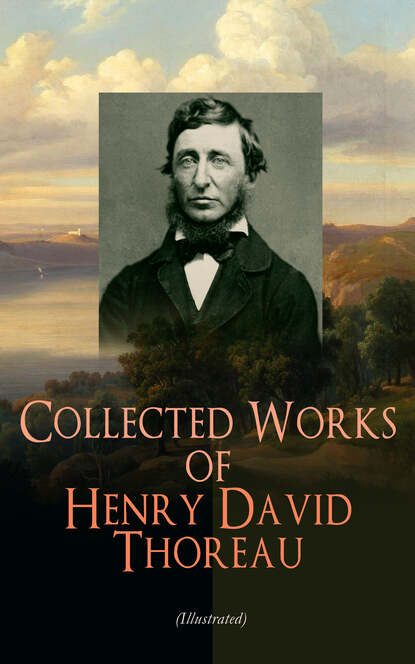 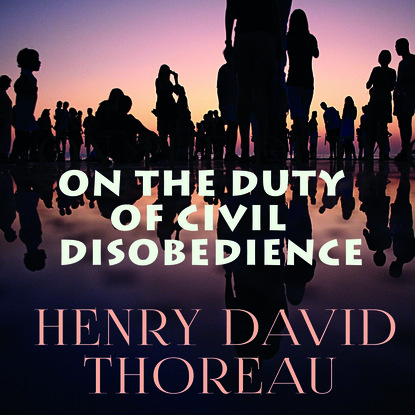