In Glory, Kansas, the best bakery in three counties not only brings together ingredients for sweet treats, but is the place where-through the powerful mix of friendship, community and a well-stocked kitchen-a wounded hero can forge a forever kind of love.Back in the hometown he left behind five years ago, Jack McConnell has returned battle-scarred and feeling like half a man. But Betsy Lewis only sees the hero who once saved her life and set her heart on fire. Now she's burning to save him in return. She'll use every trick she's got up her sleeve, from her generous natural assets to her talent for baking, to coax Jack out from the bottom of his whiskey bottle. At first, Jack responds to Betsy like any red-blooded man would. He's always denied his attraction to the innocent girl he used to know, but he's returned to find Betsy's grown into a full-on woman with strength enough for both of them. Until Jack realizes the only way to conquer his demons and be worthy of the hero's mantle she's pinned to his shoulders is to save Betsy one last time – from himself. 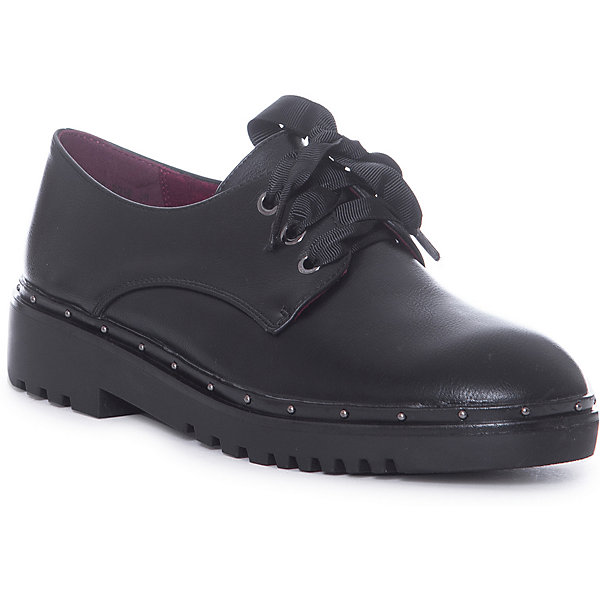 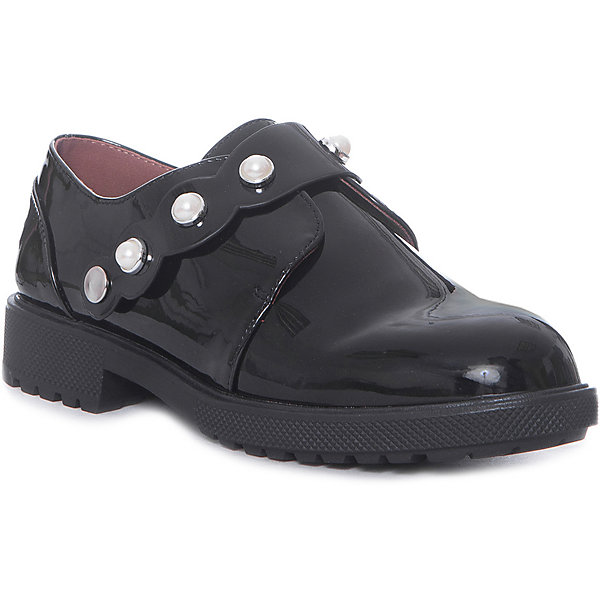 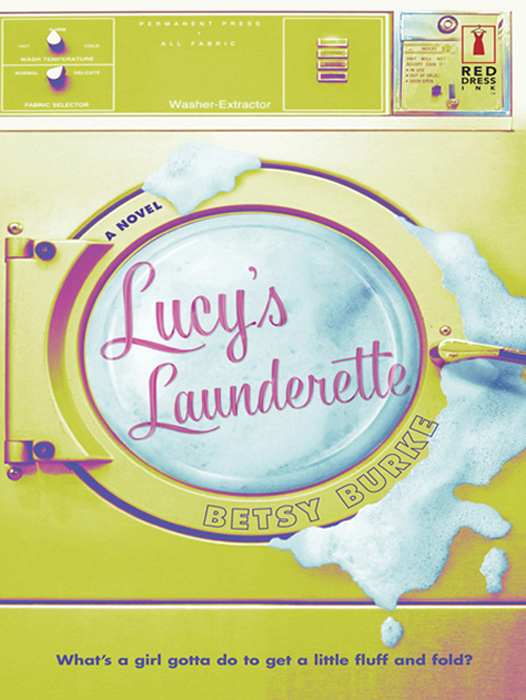 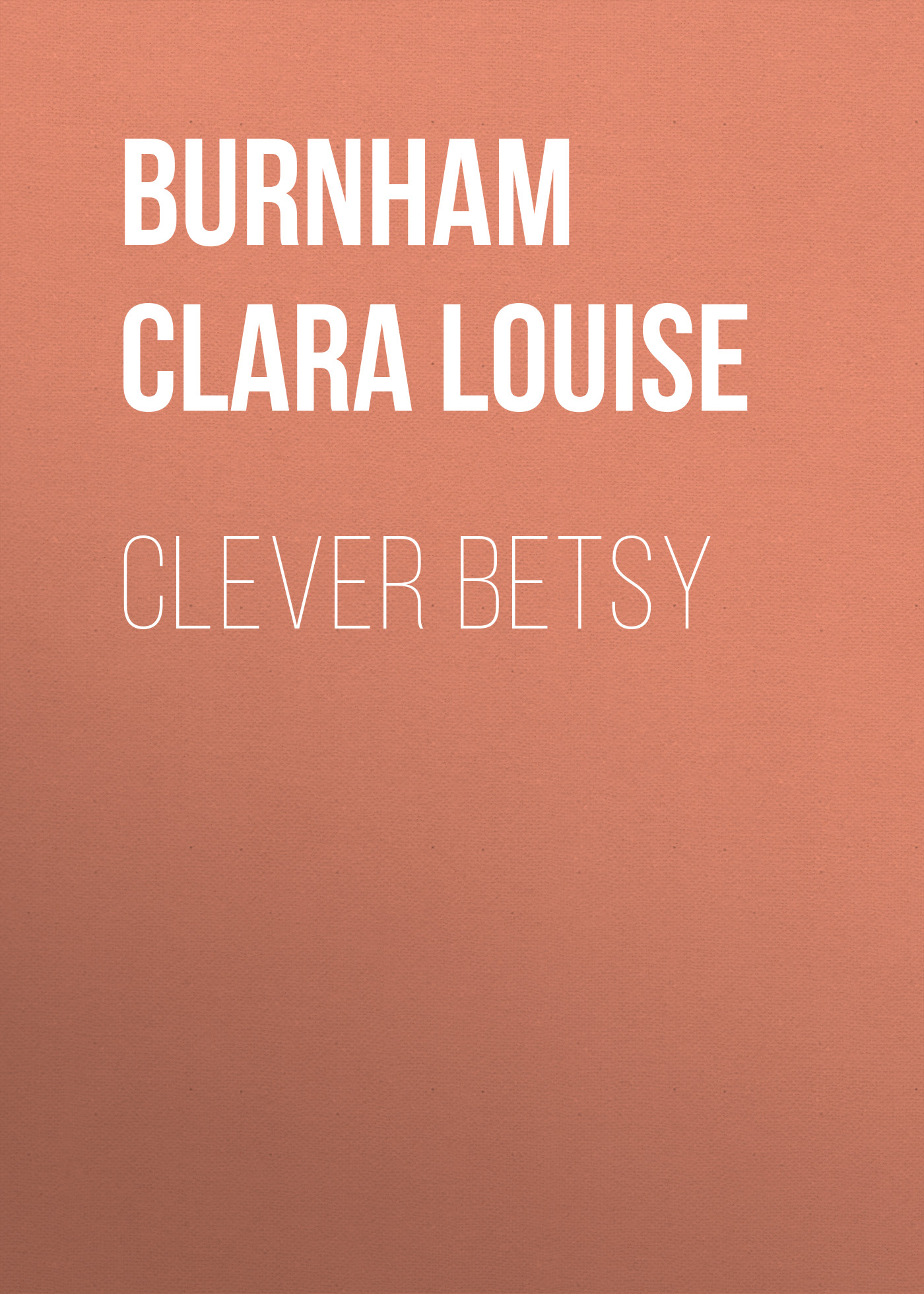 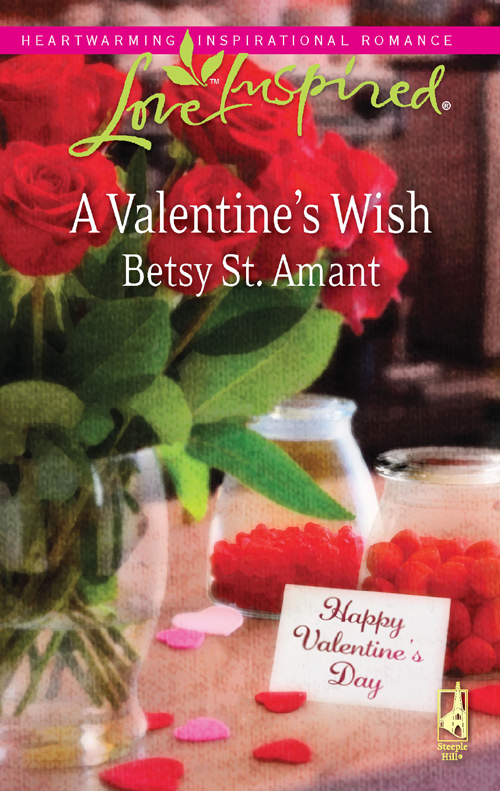 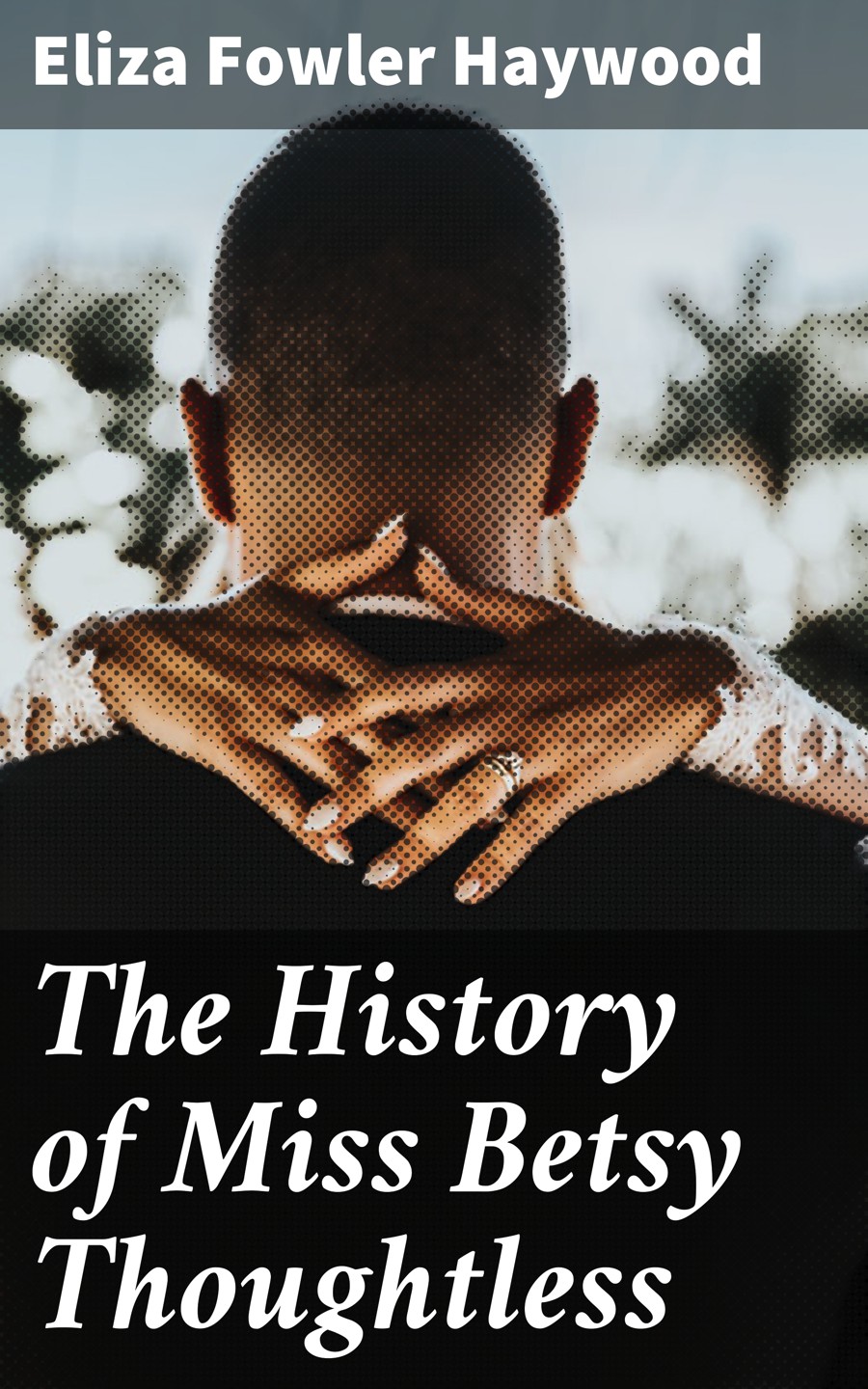 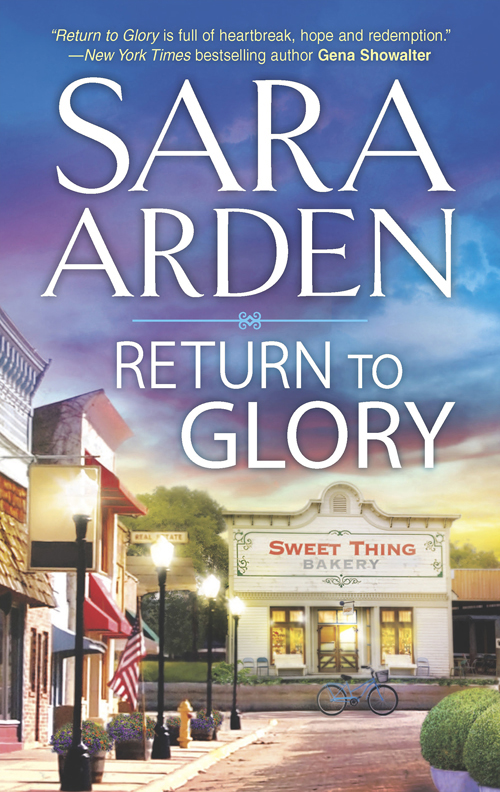 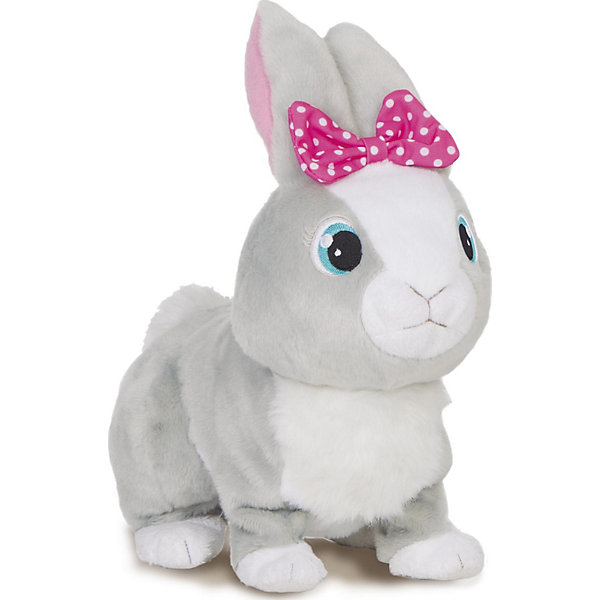 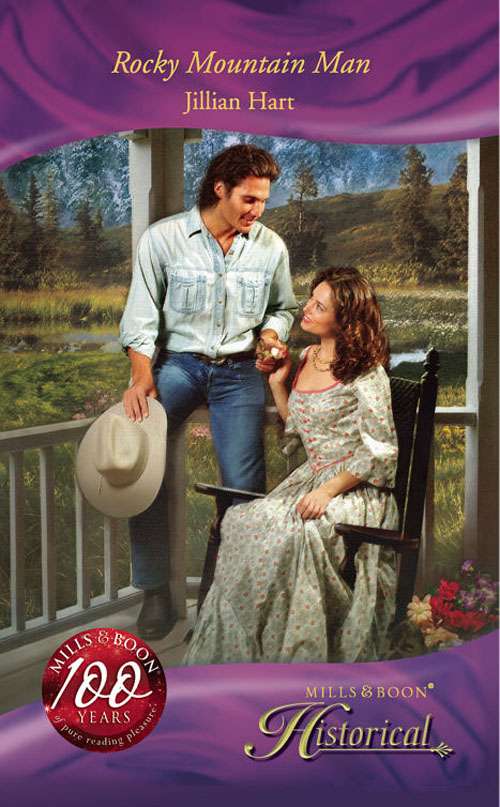 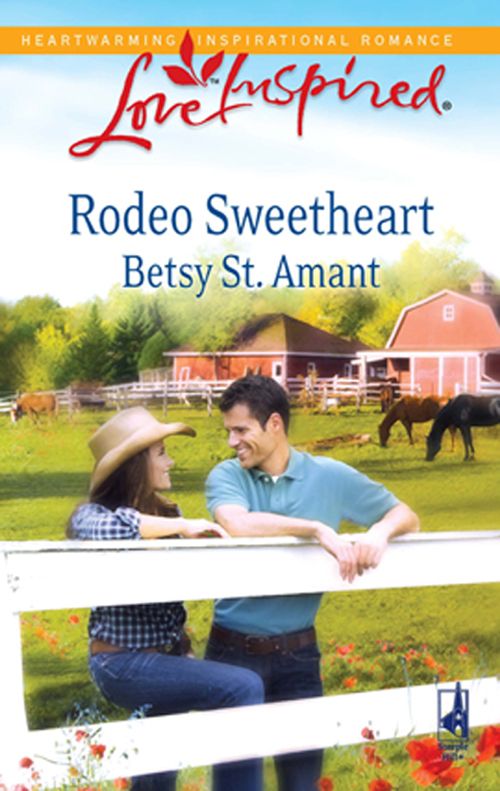 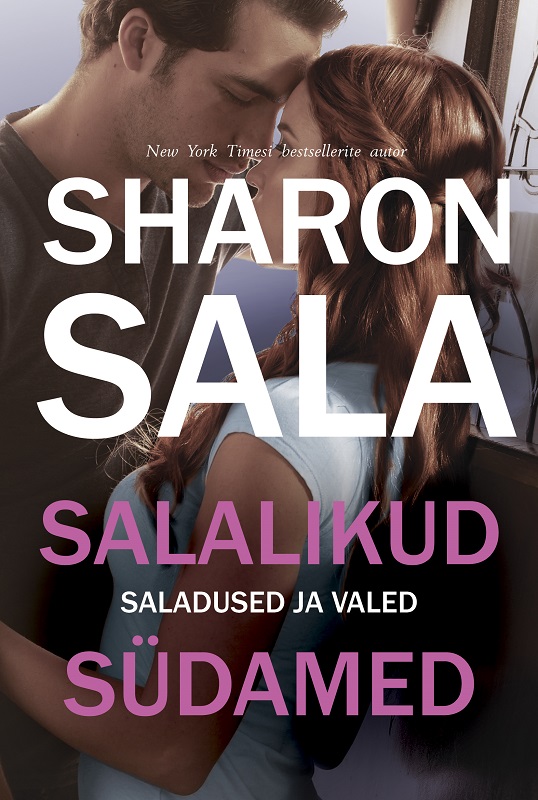 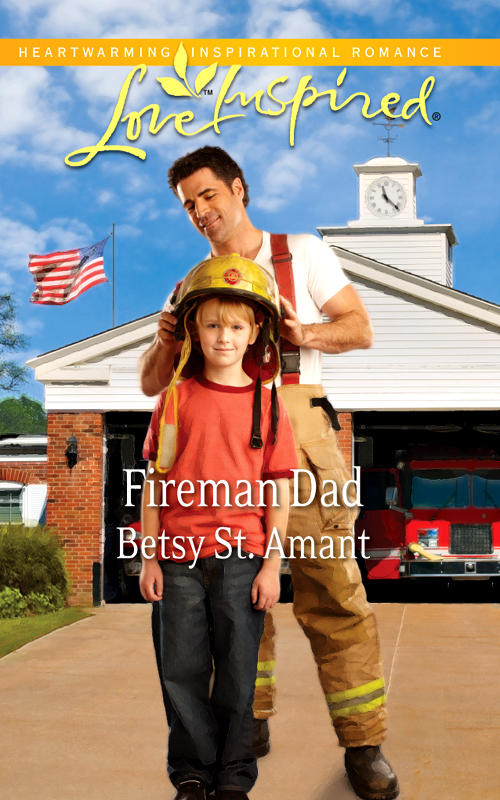 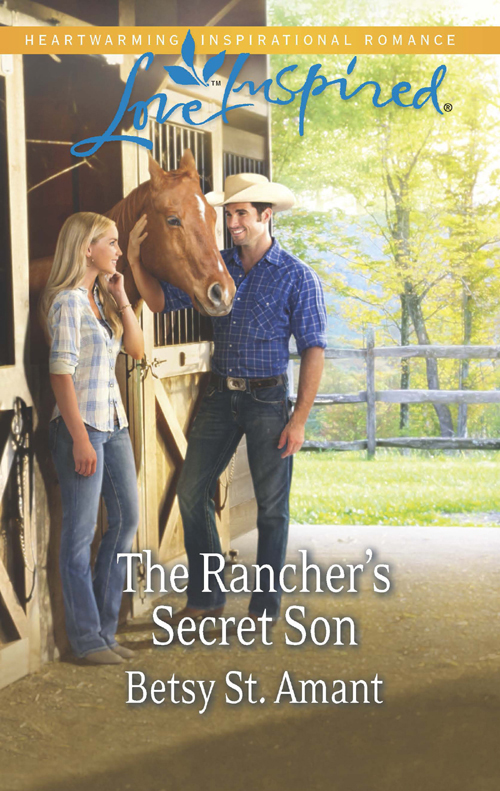 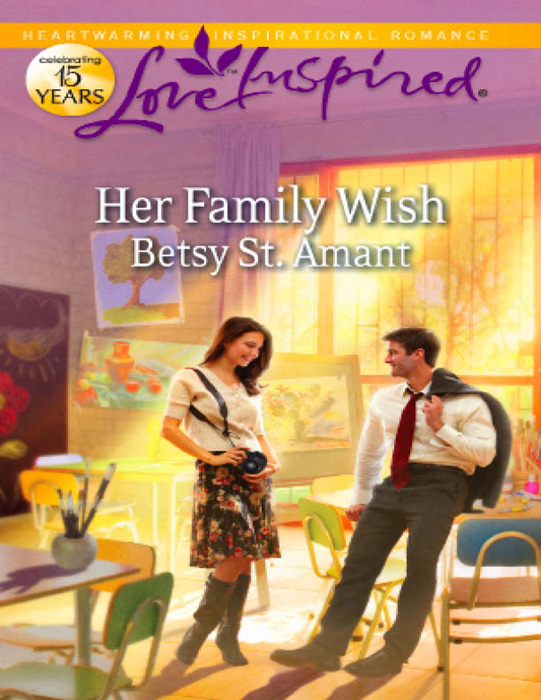 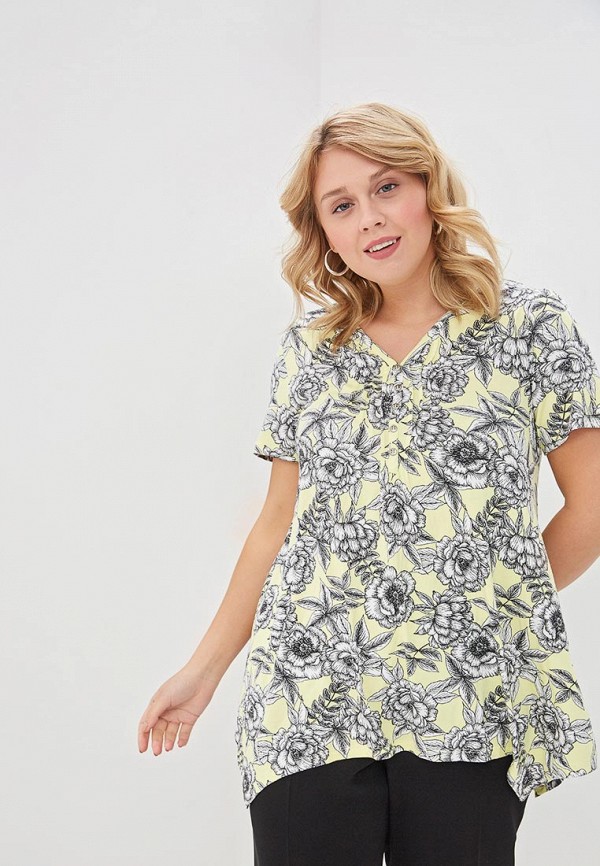 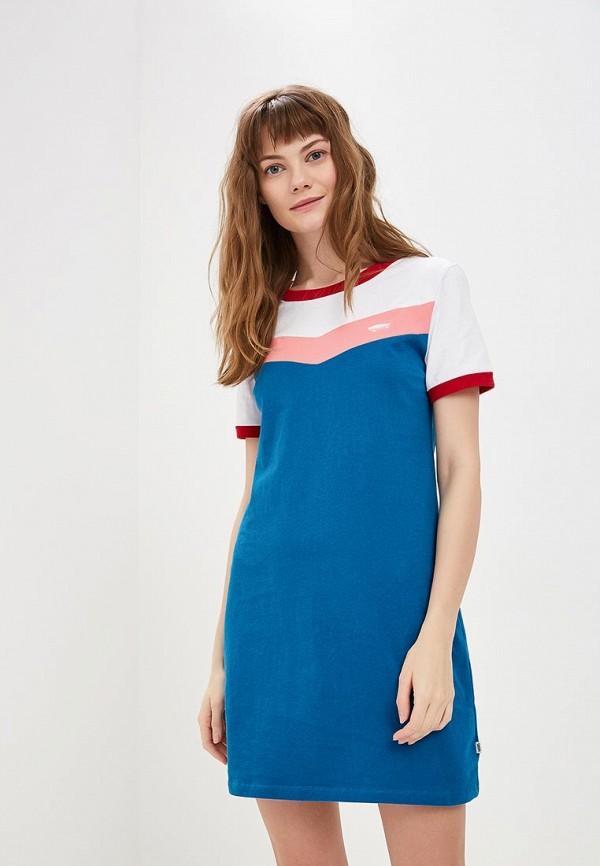