Why are twentieth-century novelists from former British colonies in the Americas preoccupied with British Romantic poetry? In Romantic Revisions, Lauren Rule Maxwell examines five novels-Kincaid's Lucy, Atwood's The Handmaid's Tale, McCarthy's Blood Meridian, Fitzgerald's The Great Gatsby, and Harris's Palace of the Peacock-that contain crucial scenes engaging British Romantic poetry. Each work adapts figures from British Romantic poetry and translates them into an American context. Kincaid relies on the repeated image of the daffodil, Atwood displaces Lucy, McCarthy upends the American arcadia, Fitzgerald heaps Keatsian images of excess, and Harris transforms the albatross. In her close readings, Maxwell suggests that the novels reframe Romantic poetry to allegorically confront empire, revealing how subjectivity is shaped by considerations of place and power. Returning to British Romantic poetry allows the novels to extend the Romantic poetics of landscape that traditionally considered the British subject's relation to place. By recasting Romantic poetics in the Americas, these novels show how negotiations of identity and power are defined by the legacies of British imperialism, illustrating that these nations, their peoples, and their works of art are truly postcolonial. While many postcolonial scholars and critics have dismissed the idea that Romantic poetry can be used to critique colonialism, Maxwell suggests that, on the contrary, it has provided contemporary writers across the Americas with a means of charting the literary and cultural legacies of British imperialism in the New World. The poems of the British Romantics offer postcolonial writers particularly rich material, Maxwell argues, because they characterize British influence at the height of the British empire. In explaining how the novels adapt figures from British Romantic poetry, Romantic Revisions provides scholars and students working in postcolonial studies, Romanticism, and English-language literature with a new look at politics of location in the Americas. 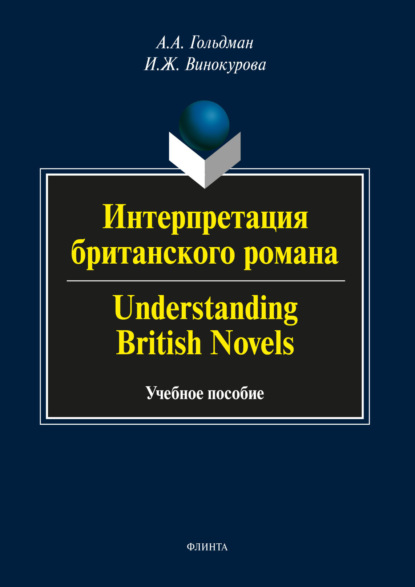 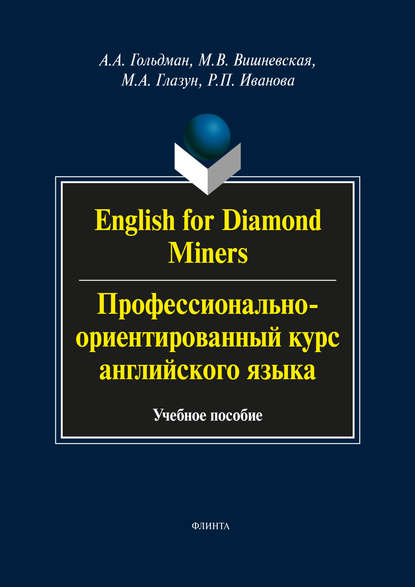 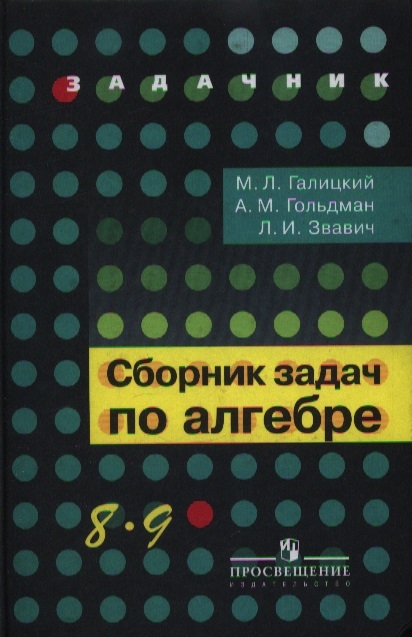 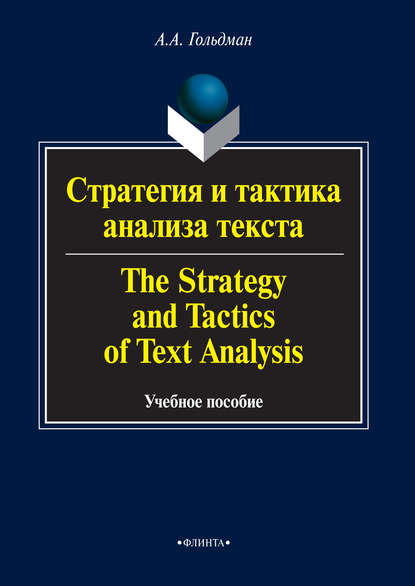 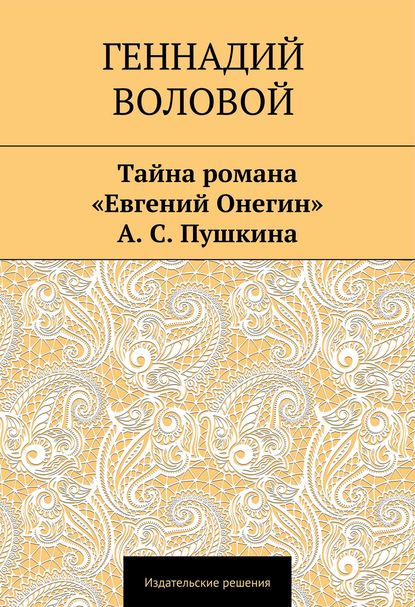 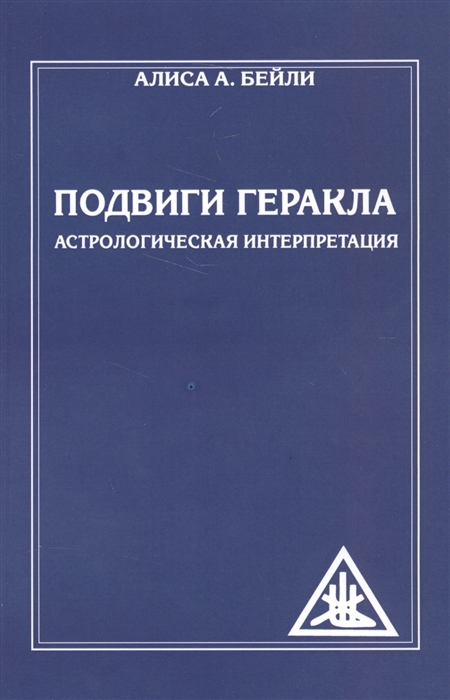 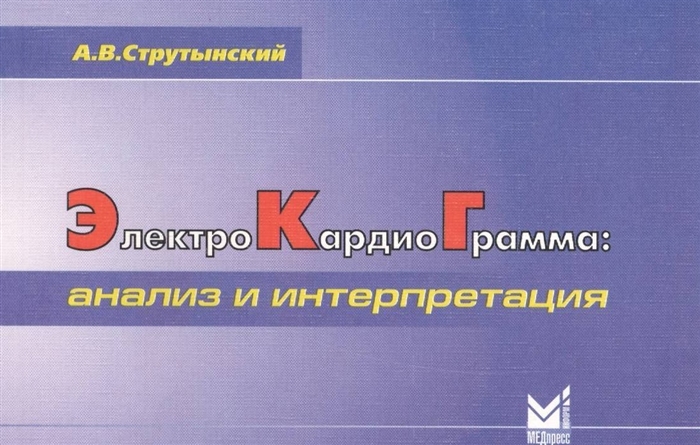 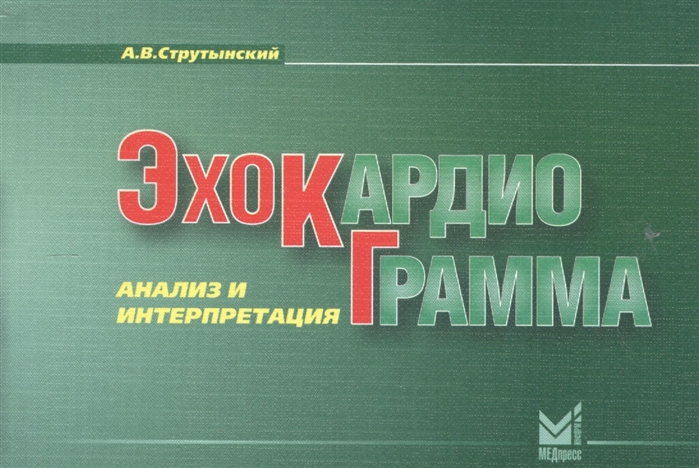 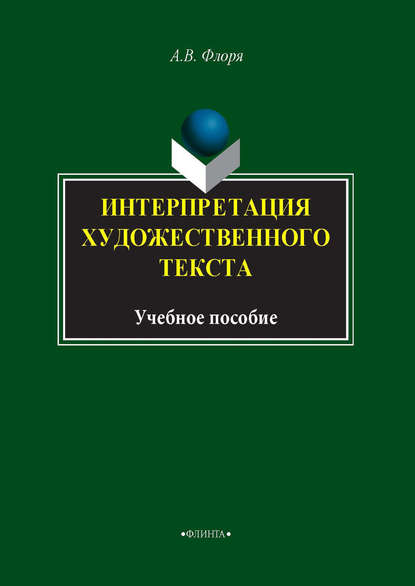 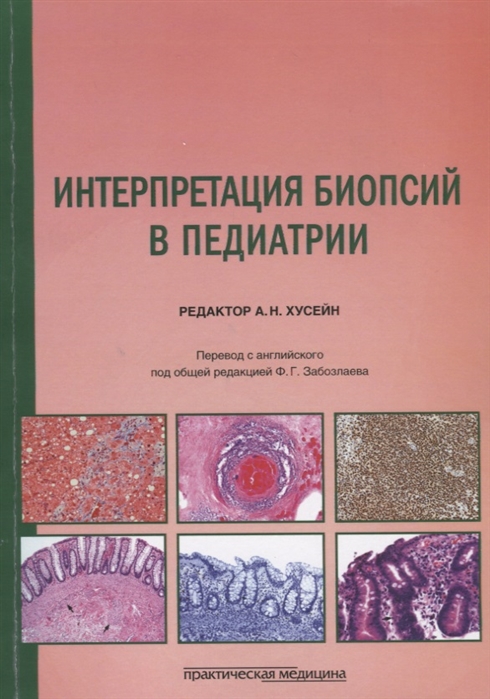 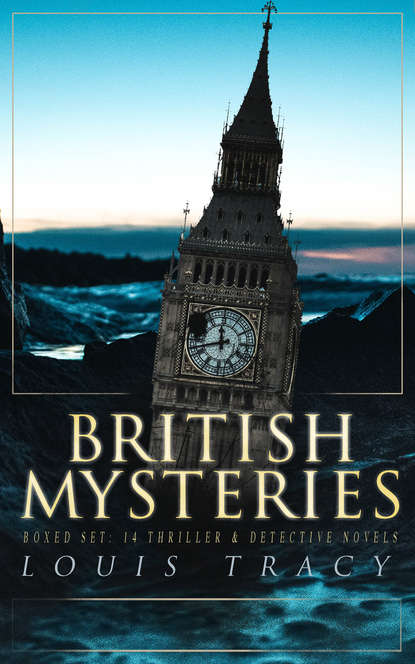 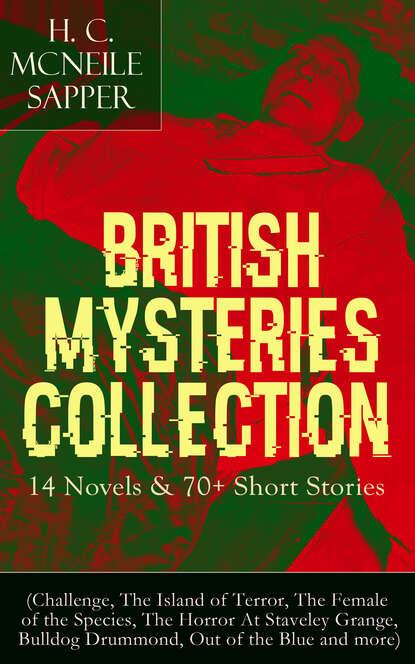 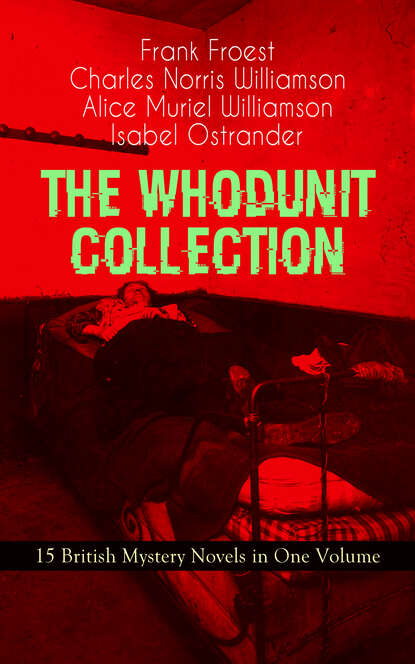 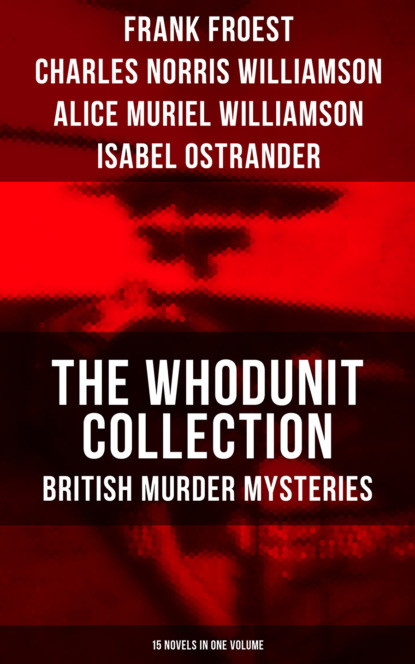 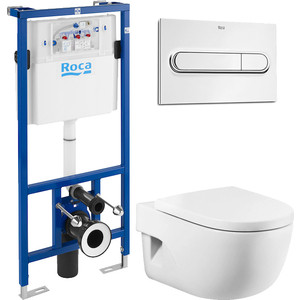