The Hound of the Baskervilles is the third of the four crime novels written by Sir Arthur Conan Doyle featuring the detective Sherlock Holmes. Originally serialised in The Strand Magazine from August 1901 to April 1902, it is set largely on Dartmoor in Devon in England's West Country and tells the story of an attempted murder inspired by the legend of a fearsome, diabolical hound of supernatural origin. Sherlock Holmes and his companion Dr. Watson investigate the case. This was the first appearance of Holmes since his apparent death in «The Final Problem», and the success of The Hound of the Baskervilles led to the character's eventual revival. According to an old legend, a curse runs in the Baskerville family since the time of the English Civil War, when a Sir Hugo Baskerville abducted and murdered a woman in the mires of Dartmoor, only to be killed in turn by a huge demonic hound. Allegedly the same creature has been haunting the place ever since, causing the premature death of many Baskerville heirs. Sir Charles believed in the plague of the hound and so does Mortimer, who now fears for the next in line, Sir Henry Baskerville. Even though he dismisses the whole curse story as nonsense, Holmes agrees to meet Sir Henry in London as soon as Sir Henry arrives from Canada, where his branch of the family had moved in the past. He is a young and jovial good-looking fellow, sceptical toward the grim legend and eager to take possession of Baskerville Hall, even though he has just found an anonymous note in the mail, warning him to stay away from the moor. When someone tries to shoot Sir Henry while he is walking down a street, however, Holmes asks Watson to go with the young man and Mortimer to Dartmoor, in order to protect Sir Henry and search for any clue about who is menacing his life. Among the most significant works Arthur Conan Doyle: A Study in Scarlet, The Sign of the Four, The Hound of the Baskervilles, The Valley of Fear, The Adventures of Sherlock Holmes, The Memoirs of Sherlock Holmes, The Return of Sherlock Holmes, His Last Bow, The Case-Book of Sherlock Holmes, The Field Bazaar, The Story of the Lost Special, How Watson Learned the Trick and many more. 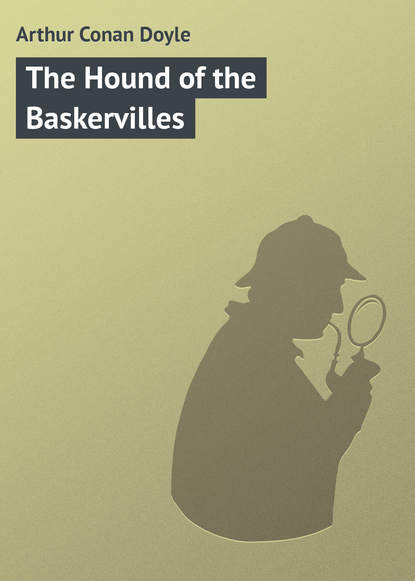 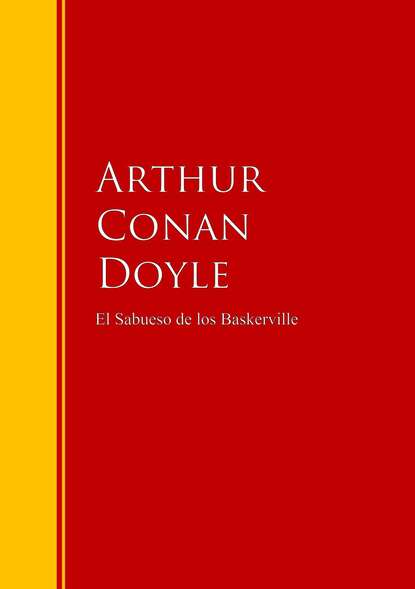 The Hound of the Baskervilles 988 RUR Найти похожее 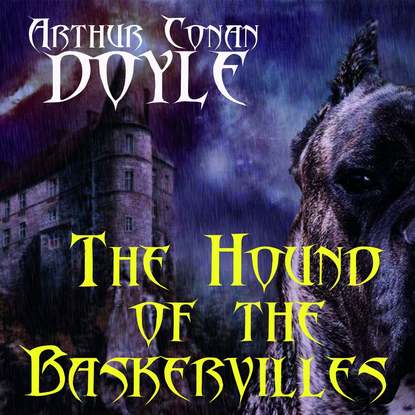 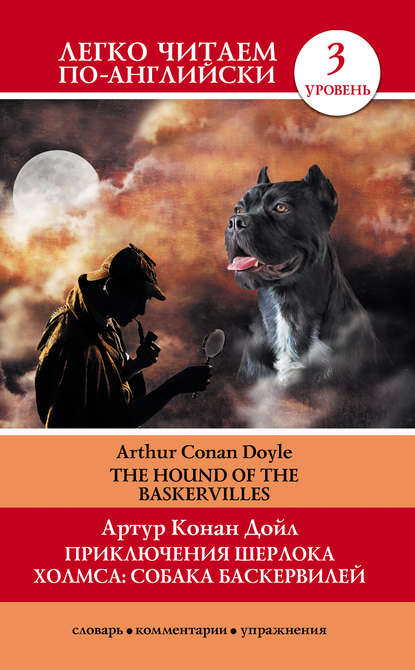 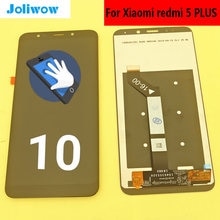 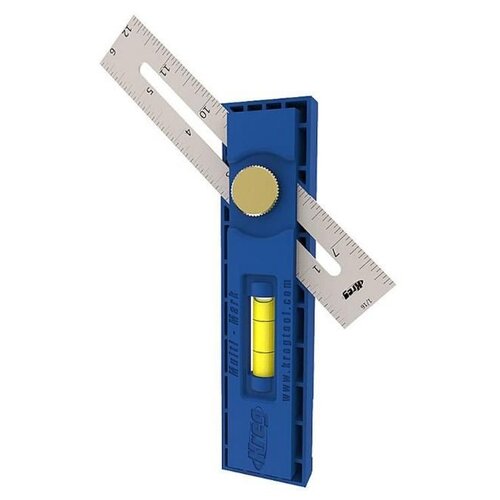