A story of resistance, power and politics as revealed through New York City&#8217;s complex history of police brutality The 2014 killing of Michael Brown in Ferguson, Missouri was the catalyst for a national conversation about race, policing, and injustice. The subsequent killings of other black (often unarmed) citizens led to a surge of media coverage which in turn led to protests and clashes between the police and local residents that were reminiscent of the unrest of the 1960s. Fight the Power examines the explosive history of police brutality in New York City and the black community&#8217;s long struggle to resist it. Taylor brings this story to life by exploring the institutions and the people that waged campaigns to end the mistreatment of people of color at the hands of the police, including the black church, the black press, black communists and civil rights activists. Ranging from the 1940s to the mayoralty of Bill de Blasio, Taylor describes the significant strides made in curbing police power in New York City, describing the grassroots street campaigns as well as the accomplishments achieved in the political arena and in the city&#8217;s courtrooms. Taylor challenges the belief that police reform is born out of improved relations between communities and the authorities arguing that the only real solution is radically reducing the police domination of New York&#8217;s black citizens. 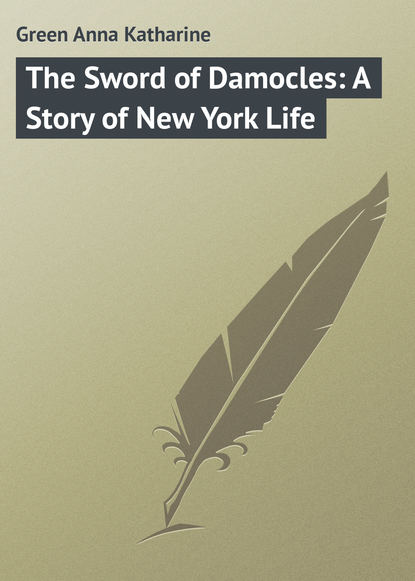 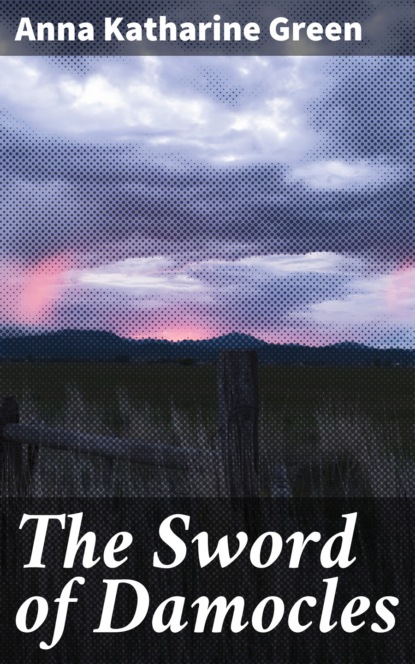 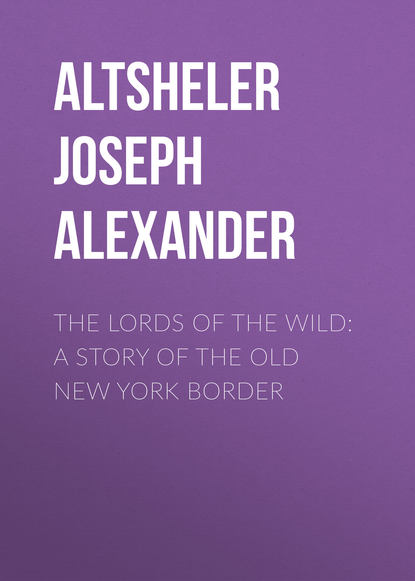 Altsheler Joseph Alexander The Lords of the Wild: A Story of the Old New York Border 0 RUR Найти похожее 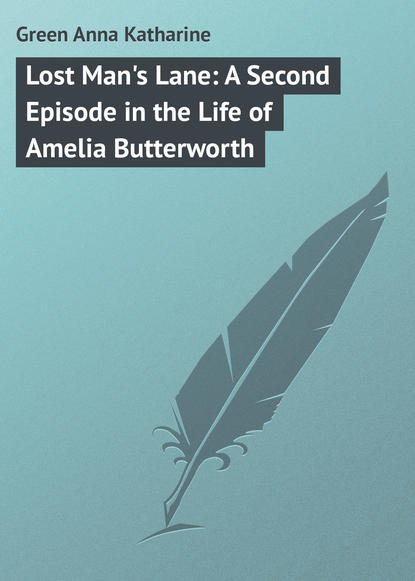 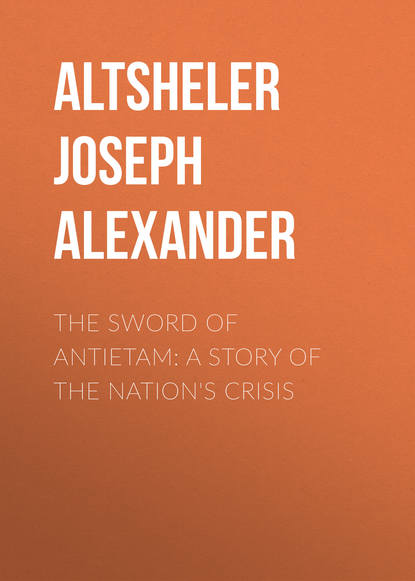 Altsheler Joseph Alexander The Sword of Antietam: A Story of the Nation's Crisis 0 RUR Найти похожее 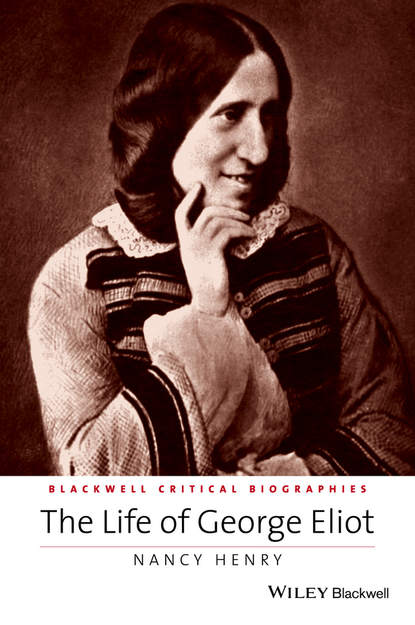 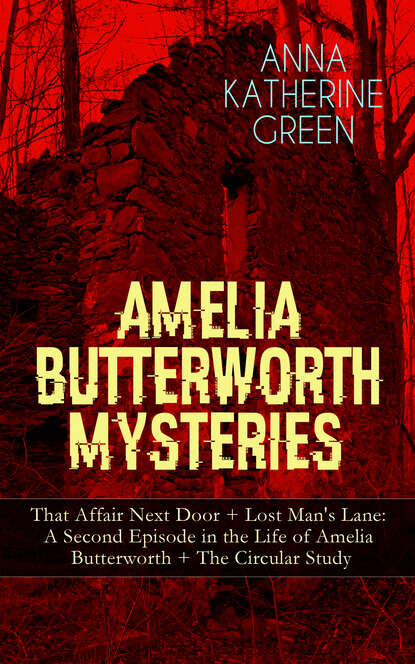 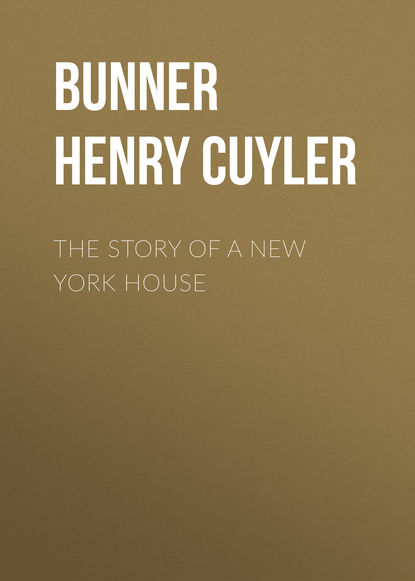 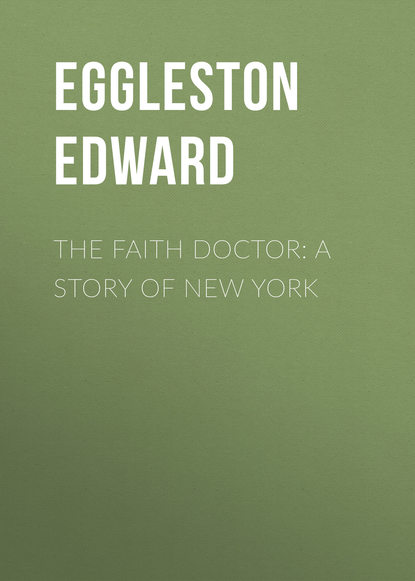 Doriane Lucia The Story of Lilly & Lou: Based on a true story 380.24 RUR Найти похожее 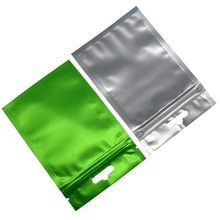